Americans can look forward to returning to movie theaters and maybe even Broadway full-houses by mid- or late-fall 2021, if 70% to 85% of the population is vaccinated by then, Dr. Anthony Fauci said during a New York Press Club briefing Friday.

His prediction echoes those he’s made about the return of relatively normal group activities before, emphasizing that it all depends on when herd immunity is achieved.

At that point, “there’s very little chance of there being spread of infection because the level is so low,” and those who are vaccinated are not only protecting themselves, but also those who can’t or haven’t yet been vaccinated, Fauci, President Biden’s chief medical advisor, said.

“When you get that low, then you could start to approach a degree of confidence that you’re getting back to some degree of normality,” he said. “I believe that likely could be as early as the early to mid fall, late fall of 2021.”

Read more: Fauci predicts that people will be able to go back to singing in church by mid-fall, when an ‘overwhelming proportion’ of the US has been vaccinated

While there’s no guarantee, Fauci added, “I think there’s a reasonable chance that if we do get that number and that percentage of people vaccinated, that we will be able to go to a movie or to go to a theater.”

Fauci has made the same prediction for other group activities, like singing in church

Earlier this month, Fauci also said church services – with hugging, praising, and music-making – will be able to resume safely in mid-fall if the US vaccinates people “appropriately, effectively, and efficiently.”

He said that if the US pursued its vaccination campaign well, then “in the mid-fall, we’ll be able to get back to that type of worship which we all are longing for right now.”

While the US vaccine rollout started off more slowly than top Trump administration officials promised, President Biden has pledged to speed up the vaccine effort.

He’s called for increased funding and said he’ll order the Federal Emergency Management Agency to help give the immunizations.

But even if he succeeds, people need to take the vaccine for herd immunity to be reached. A December report found 12% of Americans probably wouldn’t get the vaccine and 15% would definitely not take the shot. People of color are disproportionately hesitant.

Read more: A Black scientist who authorized the coronavirus vaccine says it is ‘nothing like Tuskegee’ and people of color will not be ‘guinea pigs’

“You’ve got to respect the fact that their hesitancy is based, historically, on things that were done and perpetrated upon brown and Black people that has been … shameful,” Fauci said.

“What we’ve got to tell our brown and Black brothers and sisters is that, in fact, things have been put into effect; safeguards that would make that impossible to happen again.”

As long as there’s virus circulating, theaters and churches are super-spreader venues

Theaters and churches may be some of the last venues to reopen in a pre-coronavirus “normal” capacity due to their propensity to become hosts to super-spreader events.

That’s because patrons are close to others indoors for an extended period of time.

The coronavirus typically spreads via respiratory droplets. While six feet has been the standard distance experts have advised people keep from others to reduce infection risk, actions such as singing or even loudly talking could allow the virus to travel farther, some research suggests. And especially small droplets known as aerosols can float, heightening risk indoors with poor ventilation.

On the other hand, venues like outdoor sports arenas are relatively safe right now, as long as people wear masks and keeping their distance. Fauci said it’s “reasonable” to hold the upcoming Super Bowl with those stipulations. Ocean Art Blackwater5_Tianhong_Wang_Bride Tianhong Wang/Ocean Art Most of the world is water, and we humans miss out on a lot of the […] FILE PHOTO: A man walks out of an office building of Sinochem in Beijing, China February 21, 2017. REUTERS/Damir Sagolj More BEIJING […] 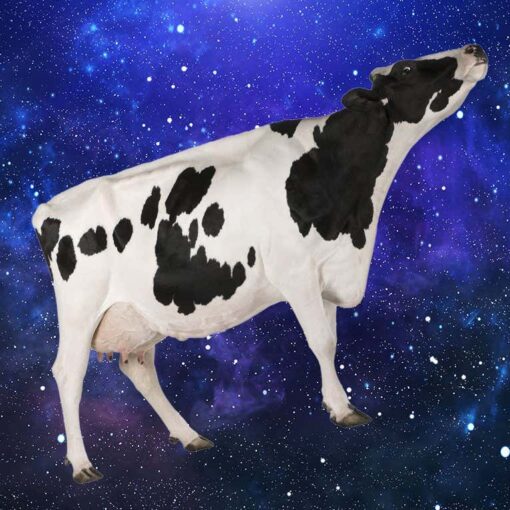 By Leah Crane Illustration of a cow in space Shutterstock An explosion that baffled astronomers in 2018 may finally have an explanation. […] 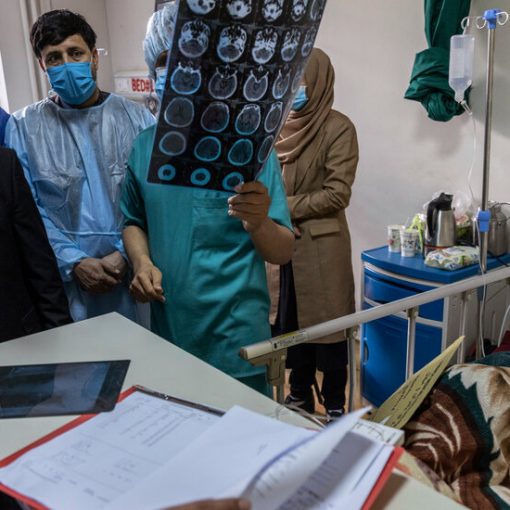 “It’s terrible timing that this would happen, when right now we’re faced with a situation where humanitarian needs are escalating,” said Dr. […]