The Masked Singer UK returned for a second series earlier this month with Rita Ora, 30, Davina McCall, 53, Jonathan Ross, 60, back in their hot seats with new panellist Mo Gilligan, 32. The top secret show sees celebrities hiding behind elaborate outfits in a bid to keep the identities secret. The famous faces in question perform for the panellists and audience, as well provide them with a series of clues about themselves.

So far, Sophie Ellis-Bextor, Mel B, Martine McCutcheon, Glenn Hoddle and John Thomson have been unveiled.

In a new interview, singer Rita began by revealing the “songs get better” as the series continues.

But not being allowed to spill too much more, she added: “I have signed one million NDAs because that’s the name of the show, but all I can say is, the songs get better, the performers are just unbelievable.

“For me, this season has some of the best vocalists in the world and I’m so insanely angry at myself that I didn’t get them right because they have the most insane tricks.”

“Some people have got the nail on the head – I don’t even know how,” she added to Digital Spy.

“At the same time, you have to remember, I’m on set, panicking, sweating, in the moment figuring out these names, trying to think about who it could possibly be, and then here I am, looking at these responses on Twitter thinking, ‘How are you getting it so right?’

The I Will Never Let You Down hitmaker guessed Girls Aloud star Nicola Roberts correctly as the winner last season.

Elsewhere, Rita’s co-star Davina discussed the former’s flirty antics with contestants ahead of the series return.

She said her fellow panellist is “very restrained as far as flirting this year”.

“No one caught her eye in that way!” 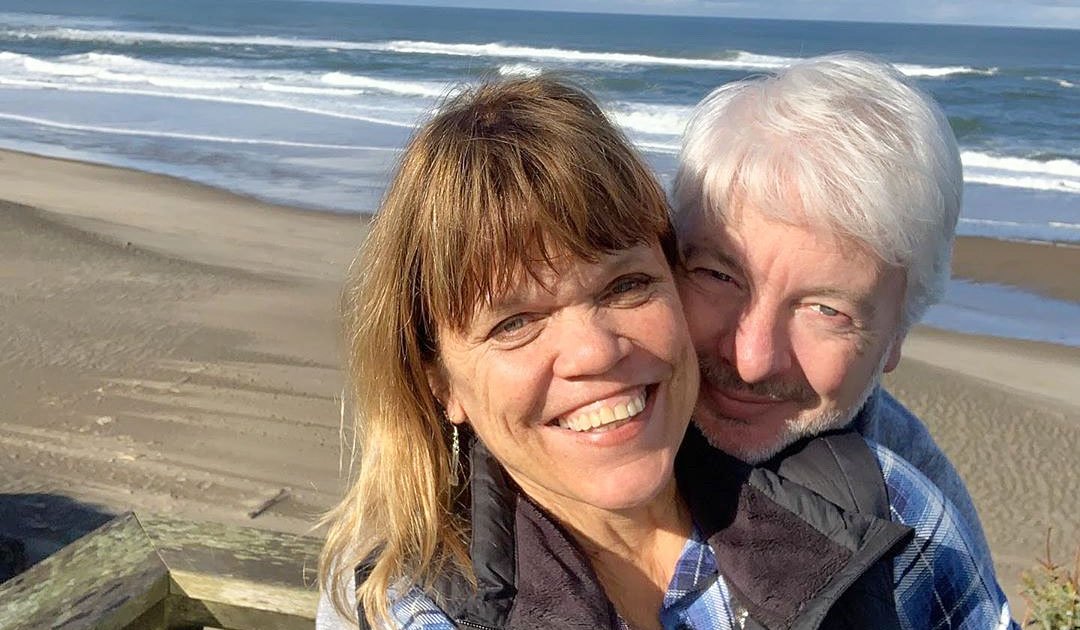 Not so fast! Amy Roloff and Chris Marek aren’t walking down the aisle just yet after postponing their nuptials amid the coronavirus […] 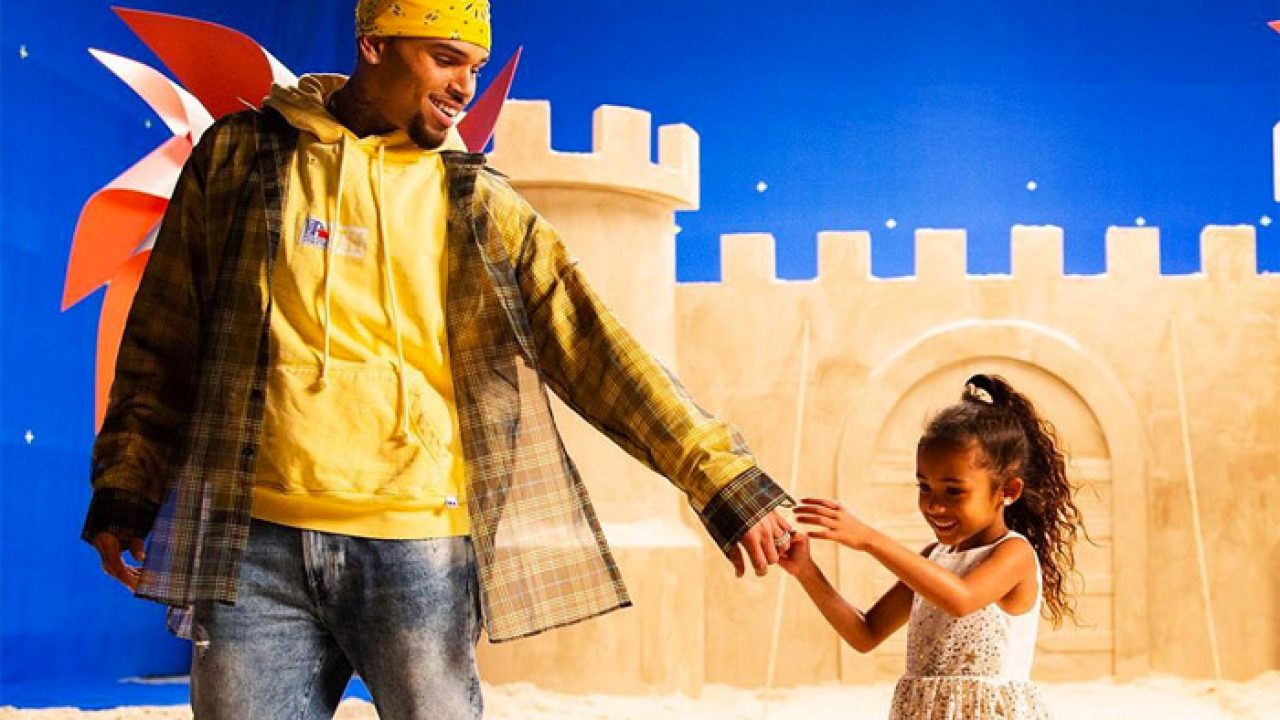 They grow up so fast! Even Royalty’s father, Chris Brown, can’t believe she is already going to school! The proud dad took […] 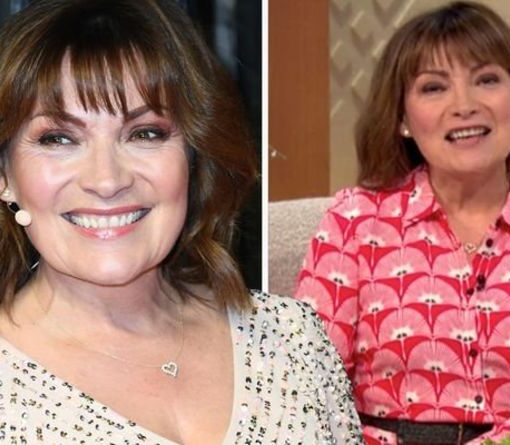 Lorraine Kelly rushed out of the house this morning and forgot to pack her high heels for work. The television presenter was […] Renée Zellweger, 50, was asked about her relationship to the LGBTQ+ community in an interview with Vulture. The actress said: “I’m an […]