First it was $2,000 and then it was $1,400. The maximum amount in a third stimulus check keeps shifting, as conversation swirls ahead of a concrete stimulus bill for early 2020. President Joe Biden has proposed a $1.9 trillion COVID-19 relief package as a negotiations starting point. New pushback from some lawmakers would rein in the top payment price, a desire that — if it gains momentum — could cut back the $1,400 proposal.

At $1,400, the third payment could be more than twice the size of the second stimulus check, which maxes out at $600 per person (and adds another $600 per child dependent), which Biden has framed as an addition to that earlier $600 second payment and bring the combined upper limit to $2,000 per person when you add up both checks.

In addition to the final sum — be it $1,400 or something else — there’s also the question of how a new stimulus check would deal with dependents and mixed-status families. While nothing is certain until Congress passes a final new stimulus bill (here’s the timeline so far), we’ll walk you through some possible scenarios.

Stimulus calculator: Estimate your household total if a $1,400 check is approved

Let’s say that a third stimulus check does get approved for $1,400. As with the first two payments, the total per person limit isn’t necessarily what you’d get in a final payment. Depending on circumstances such as your adjusted gross income, eligible dependents and other qualifications, you could get a lot more or less.

The calculator below follows the same formula the IRS used for both stimulus checks so far, and keeps the $600 flat rate for child dependents from the second stimulus check. While it isn’t clear if that total would change, Biden’s proposal would include dependents of all ages, including college students and older adults. You’ll need your AGI to get started. CNET’s stimulus calculator does not store or use your personal details, and provides estimates only.

Use details from your 2019 tax return.

1. Choose your filing status below.

Going from $600 to a $1,400 or $2,000 check is a huge leap any way you look at it, and we wanted to highlight just what a difference the three numbers make with a handy chart below. These figures represent the highest amount a household could get, but remember that just like the first and second payments, there will be reasons some people may not get the full amount.

We know that Biden wants to expand eligibility in the third stimulus check to dependents of any age, a move that would make approximately 13.5 million more adult dependents able to count toward the household total, according to The People’s Policy Project. Biden’s proposal would also appear to include all families with mixed citizenship status; that is, where at least one family member is a US citizen.

For now, we’ve kept the $600 flat rate per dependent in the chart below — this figure could change when and if there’s a final bill.

Why the $1,400 sum automatically qualifies more people (for now)

When Congress dropped the second stimulus check limit to $600, it automatically disqualified many people, simply because it lowered the income limit (as a result of math).

For example, with the first check, a single tax filer who earned under $75,000 since their previous tax return received the full $1,200. As their adjusted gross income level rose, the total they were entitled to receive dropped. After $99,000, they weren’t eligible to get anything at all.

Fast-forward to the $600 maximum amount in the second check. The cutoff remained $75,000 to receive the total, but using the formula laid out in the text of the bill, the threshold to receive any amount of stimulus money as an individual (with no children) is an AGI of $87,000. Make more than that, and you’re not eligible for a check.

Children change the equation, which is why we once again recommend using our stimulus check calculator for a better estimate of your personal financial picture.

Lawmakers seeking to target the third stimulus check could succeed in sending it to fewer people by changing the upper income limit, for example by making it smaller than $1,400 maximum. Or they could change the formula so fewer people could get a partial check. We’ll have to wait and see what happens. 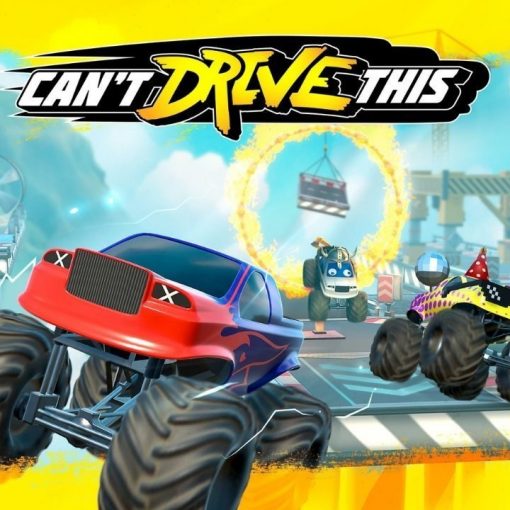 Hi, I’m Steve, Creative Director and Producer at Pixel Maniacs. We’re the developers of Can’t Drive This – our answer to the […] If the IRS owes you money from the first two stimulus checks, you can get it by filing a recovery Rebate Credit. […] 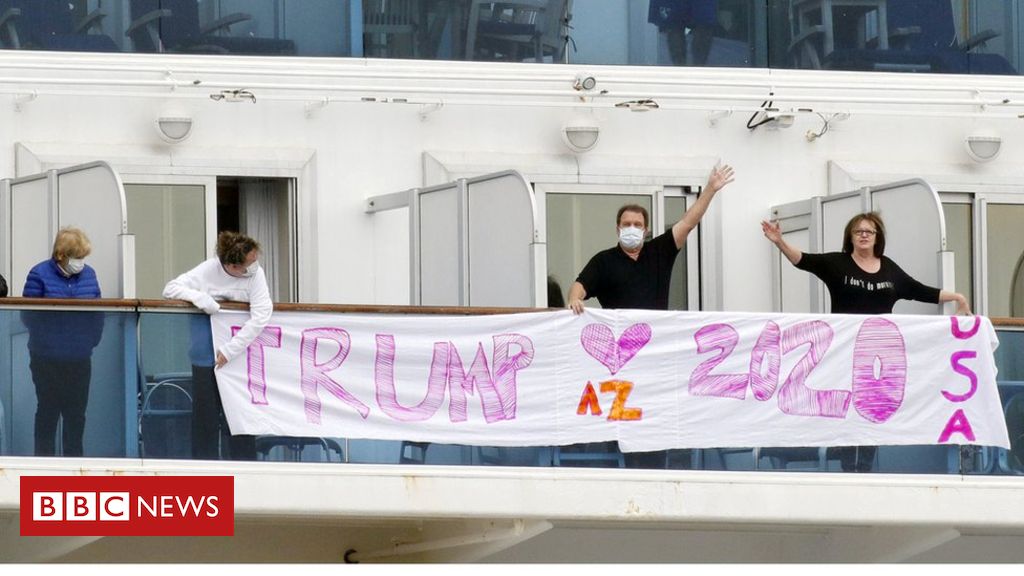 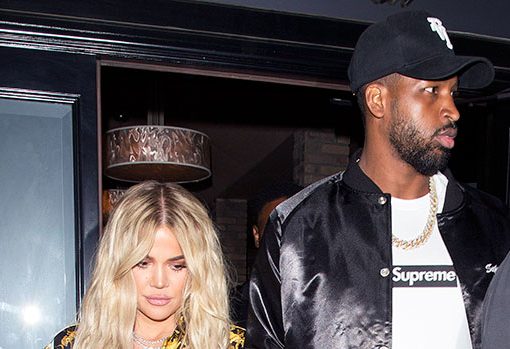 Khloe Kardashian said her final farewell BF Tristan Thompson’s Cleveland home, as they moved out for good now that he’s a Boston […]