Sir Tom Jones started out his career with tight trousers and swinging hips, performing big pop hits like It’s Not Unusual. Over time his image has changed, with help from his new manager, his son Mark Jones. But where does Sir Tom’s son Mark live now – do they live together?

It is not clear where Mark lives, however his father moved from the USA to the UK in 2016, which could help to work out where Mark is.

After her death, Sir Tom sold their family home in Los Angeles and relocated to the UK, with it being reported he sold a great number of their shared possessions except for some personal effects, such as photographs.

He has since lived in a flat in London, so it is likely Sir Tom’s son Mark lives nearby.

Mark has had a huge impact on his father, as he helped turn his career around after the death of Sir Tom’s first manager, Gordon Mills.

For Sir Tom, this was vitally important, as it helped him break out from being typecast, which he loathed.

Speaking to the New Zealand Herald in 2016, he said: “I was at a party at Lulu’s house one time and Elton John was there and he said, ‘I saw you billed when I was in Texas but I didn’t come to the show because I didn’t have a tuxedo.’

“‘Wow, so this is what I have become now. I’ve become a nightclub entertainer singing to people in tuxedos…

“It’s just the image thing that is what I didn’t intend. Yes I was singing in a tuxedo in Las Vegas but I was doing a lot of soul stuff.”

Mark took over the reins in managing his dad in 1986 and one of the first things he did was take him out of the tuxedo and tight trousers, so he could try to connect with his audience in a new way.

“So, recording the [last three albums] with [producer] Ethan Johns has been a treat.”

However, while Mark has been important to Sir Tom’s reinvention, his career would never have started had it not been for his responsibility to support his family.

In 2009, he told Wales Online: “Even if I could have foreseen my fame, I still would have married Linda. It gave me more strength and more determination.

“If I’d been a single teenager, I would’ve been more flippant. Instead I had to do this singing career not just for me, but for Linda and our son, Mark.”

Fans have commented on how alike Tom and his son seem, given their age gap is just shy of 17 years.

On BBC Radio 1, Sir Tom said they were ‘more like brothers’ than father and son, after fans reacted to how similar they look after the Sex Bomb legend let his natural grey hair come through. 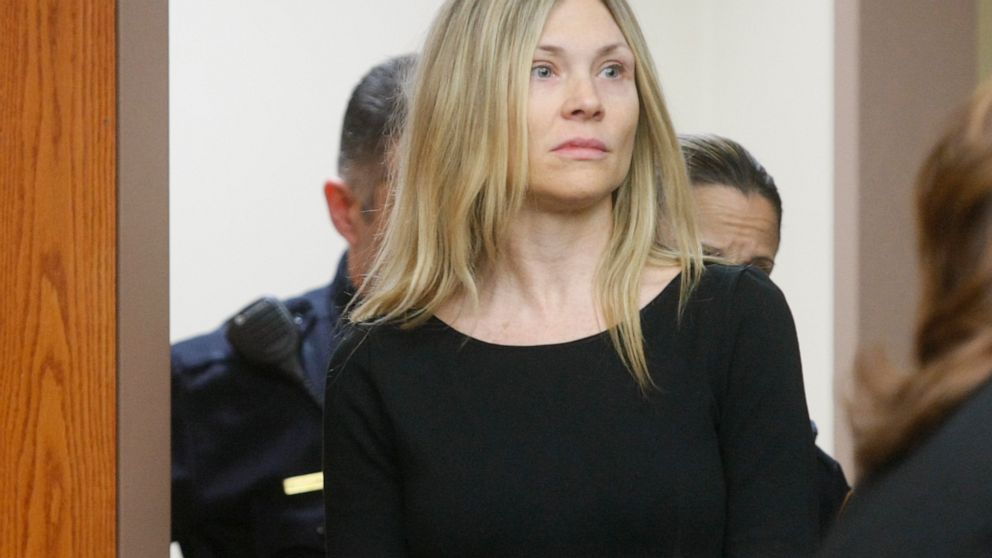 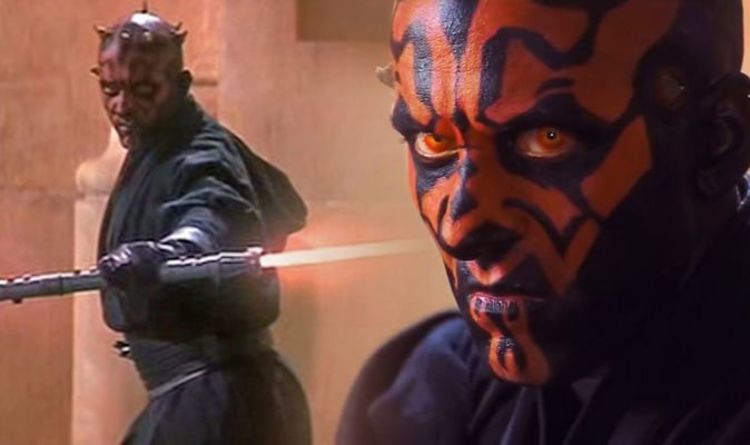 Darth Maul had the potential to be the Star Wars’ ultimate villain. In The Phantom Menace, actor Ray Park brought an unrivalled edge to […] 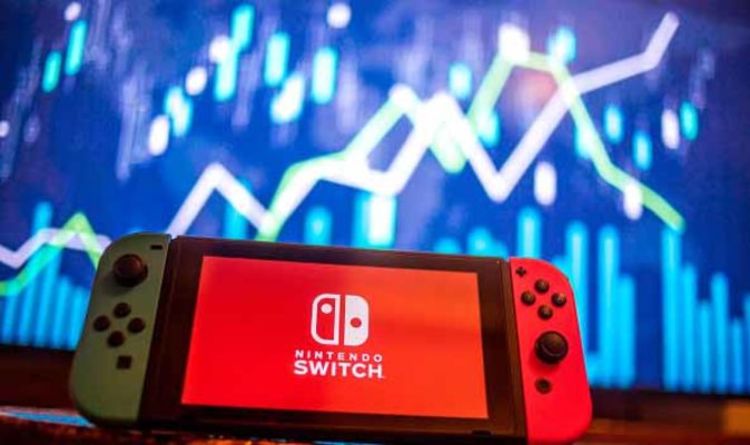 Nintendo followers are in for a deal with once they subsequent log in to the eShop, because the gaming studio slashes costs […] 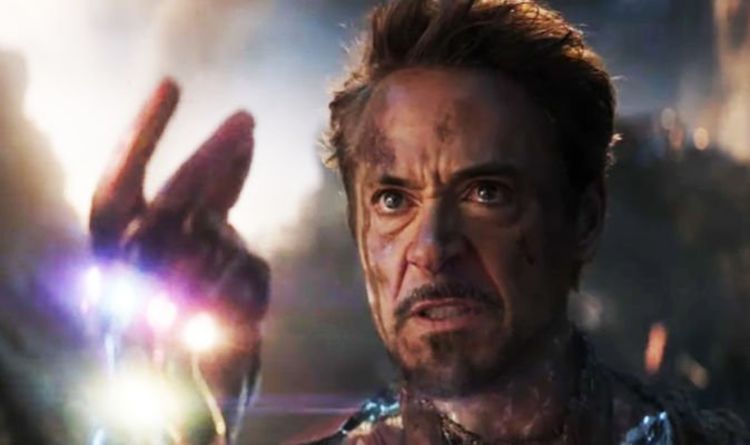 Rumours have abounded of when Avengers Endgame will get its home release dates revealed. And now Marvel Studios have announced that the […]