Former NRL club captain Sam Burgess dubbed his ex-wife’s father “a bad person” as the former mining lobbyist yelled “No one loves you” during a heated argument now the subject of a criminal charge, a New South Wales court has heard.

A magistrate resumed a hearing on Friday over Mitch Hooke’s allegation he was intimidated by the towering former South Sydney star, 32, at Hooke’s Southern Highlands property in October 2019.

“As I’ve left, he said, ‘You could have had all this,’ ” Burgess told Moss Vale local court on Friday. “I said I didn’t want that. I said it’s all fake.”

Hooke, 64, looked upset before the two told each other “Fuck you” in the Glenquarry property’s driveway, the hearing was told.

Burgess has pleaded not guilty to a charge of intimidation. The court has heard the argument was sparked after Burgess – who had recently separated from Hooke’s daughter Phoebe Burgess – came to the end of a two-hour visit at the Hooke home.

It continued as Burgess made his way to his car parked in the driveway, the former footballer said.

Hooke allegedly said: “No one loves you, your own family doesn’t love you, we love you and you’re throwing it all away.” This prompted Burgess to tell the former Minerals Council boss no one in Glenquarry liked him.

“I closed the boot but Mitch was still saying things to me,” Burgess said on Friday. “[He said]: ‘I’m going to make sure I ruin your career if it’s the last thing I do.’ I said: ‘You’re a bad person. You’re a piece of shit.’ ”

Under cross-examination, Burgess denied swearing inside the house, where children were playing, but agreed he’d been wrong to tell police Hooke was the only aggressor.

“I was angry and upset,” he said of his own state while at his car. Hooke was standing metres away as Burgess packed his car, he said.

That contrasted with Hooke’s version. He said Burgess repetitively yelled “I’m going to get you” while 20cm from his face.

“I remember the finger and it being right in my face,” Hooke told the court in November.

“He’s actually my friend,” the retired Rabbitoh said. Burgess then called his solicitor and a communications adviser.

Back at the property, Hooke and Phoebe Burgess were making their own calls to legal professionals before she called triple zero.

She previously told the court she had arrived home to find her father emotional, shaky and not making a lot of sense. He told her Burgess “had wild eyes … He just came at me.”

Burgess, an England dual-international, retired in 2019 after a 270-game NRL and English Super League career. He stood down from roles as a commentator and South Sydney assistant coach in October.

The hearing is expected to finish later on Friday. 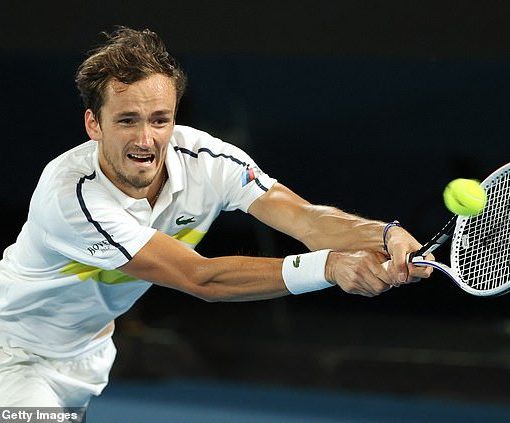 Matteo Berrettini is gearing up to take on Roger Federer at the ATP Finals this afternoon (2pm). The Italian scraped into the […] 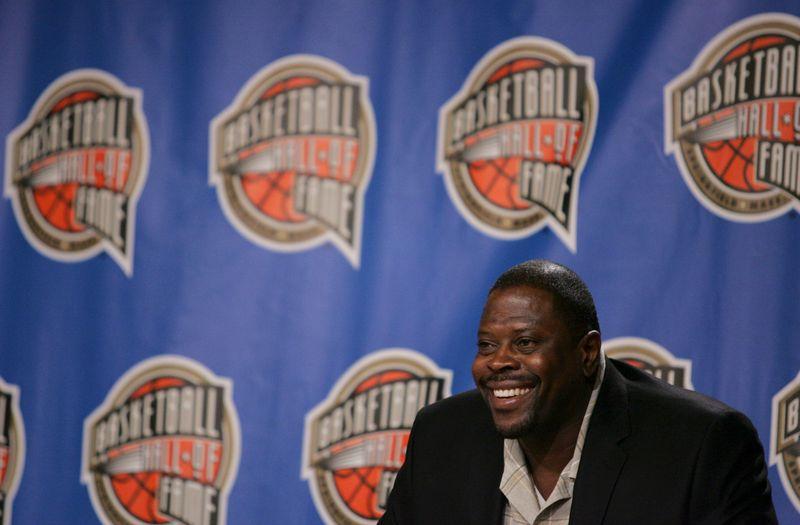