Moussa Diaby scored one goal and set up the winner for Florian Wirtz as Bayer Leverkusen beat Borussia Dortmund 2-1 to move into second place in the Bundesliga and end a four-game winless run this year.

The 21-year-old Frenchman terrorised the Dortmund defence throughout a one-sided first half in which he fired the hosts in front by finishing off a quick break in the 14th minute. He should have added at least one more goal, carving out several good scoring chances with Dortmund struggling to contain the speedy winger and keeper Roman Bürki denying him repeatedly.

Dortmund’s attack briefly sprung to life after the break and Julian Brandt curled in an equaliser in the 67th minute before Jadon Sancho fired narrowly wide a little later. Leverkusen rebounded, with Diaby launching another quick move and setting up 17-year-old Wirtz for the winner in the 80th to earn their first win in five league games which moved them into second place on 32 points.

“This win was very crucial for us,” said Leverkusen’s Lars Bender. “After the equaliser we had to overcome some difficult moments and had a bit of luck as well. But we had lots of counter attacks and luckily scored the winner with one of them.”

Dortmund’s title hopes suffered a serious blow and the Ruhr valley club have now won just three of their last nine games. Dortmund are fourth on 29 points and will be 10 behind leaders Bayern Munich if the champions beat Augsburg on Wednesday.

Goals from Sebastian Rudy and two from Andrej Kramaric gave Hoffenheim a 3-0 win at Hertha Berlin that will increase the pressure on coach Bruno Labbadia. Hertha had hopes this season of challenging for European qualification but they have dropped to 14th in the 18-team division with only one win in seven games. Wolfsburg moved fifth with a 2-0 win at Mainz, and Borussia Mönchengladbach rode their luck to beat Werder Bremen 1-0. Nico Elvedi’s header was enough for Gladbach.

The Sevilla goalkeeper Bono rescued his side with a 91st-minute penalty save to earn a 2-1 win away to Alavés, taking his side up to fourth in La Liga.

The Moroccan guessed the right way and dived to the bottom corner to palm away and then gather a spot-kick from Joselu after Jules Koundé had been penalised for handling the ball. Sevilla had taken an early lead in the third minute through striker Youssef En-Nesyri but Édgar Méndez levelled for Alavés, who were playing their first league game since Abelardo Fernández returned as coach to succeed Pablo Machín. Julen Lopetegui’s side restored their lead on the half-hour mark through a scorching strike from Suso while they looked to have added a third late in the second half when the ball went in off Alavés’s Ximo Navarro for an own goal but the strike was ruled out for an earlier handball. 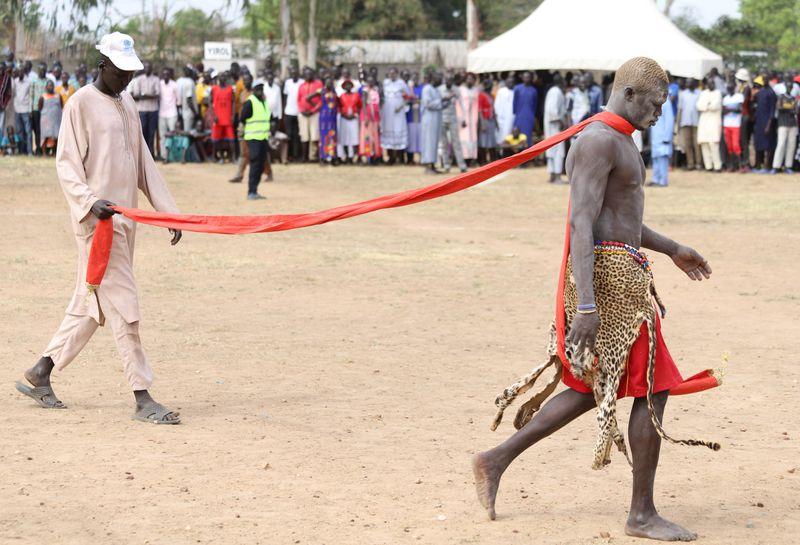 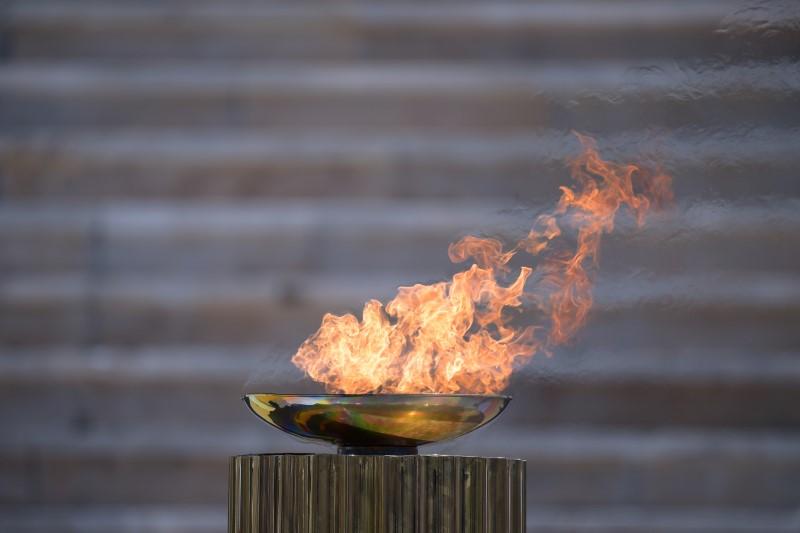 ATHENS (Reuters) – Tokyo 2020 organizers received the Olympic flame in a scaled-down handover ceremony in the Greek capital on Thursday, amid […] 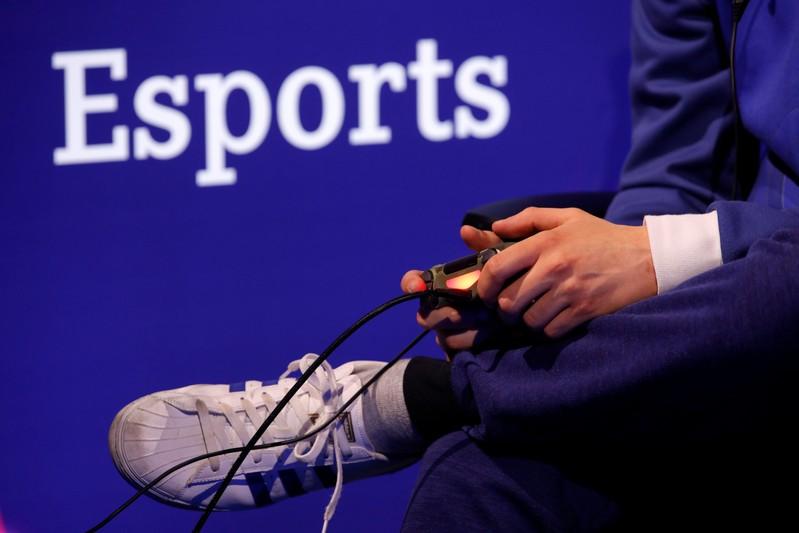 FILE PHOTO: A player holds his gaming controller as he competes in the FIFA 2018 eClub World Cup qualifiers in Paris, France, […]