Several hundred angry protesters gathered to Museumplein n the Dutch capital to protest against the outgoing cabinet. Nearly 5,000 people said they would attend the protest on social media but now police have resorted to using water canons to deter them as the march turned violent.

One person on social media tweeted: “Fireworks thrown at the police, bricks are thrown, riot police in action, police on horseback, arrests really wtf I watch.”

They tweeted: “The triangle immediately issues an emergency order.

“This means that no one is allowed to stay on the Museumplein. 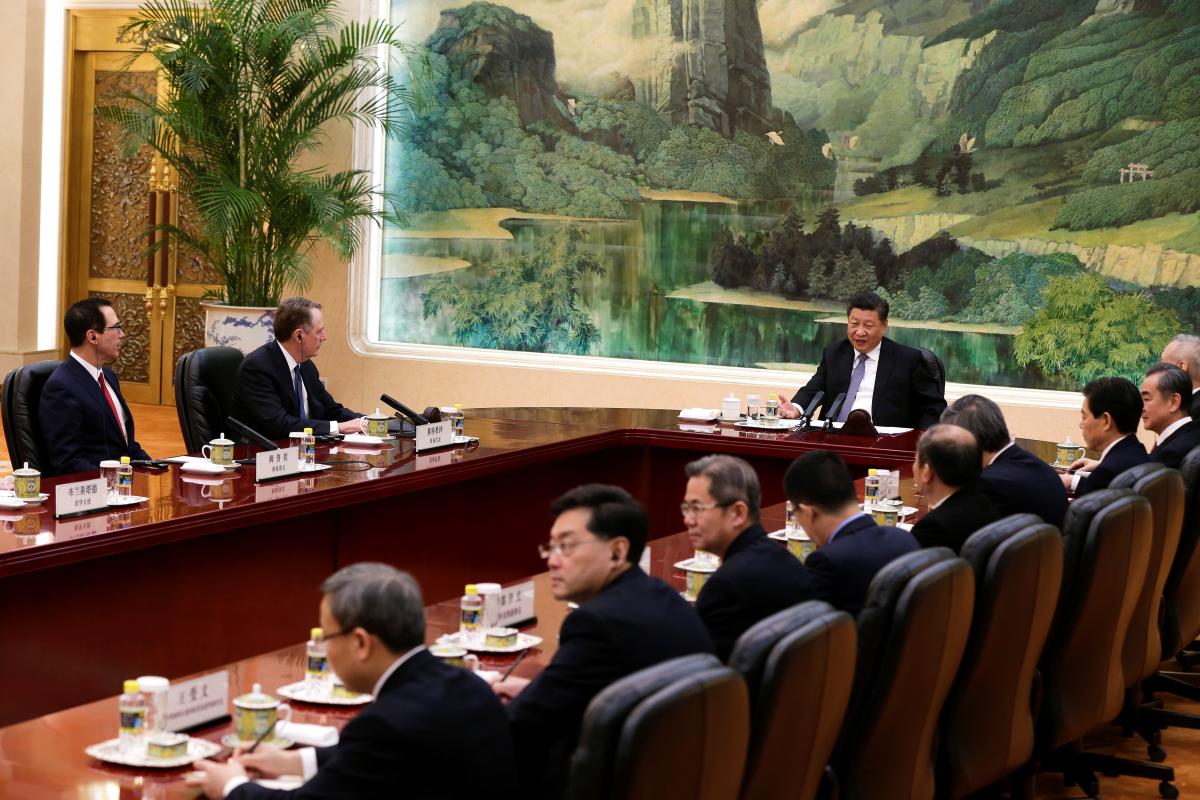 Speaking to BBC Radio 4’s Today Programme, the Chairman of the Board of the UK Health Protection Agency claimed the number of cases […]

China has attempted to exert control and influence the South China Sea’s disputed waters for years. The US and other nations have […]