(Reuters) – American Madison Keys said on Thursday she tested positive for COVID-19 and will miss next month’s Australian Open in Melbourne.

The world number 16 said she returned a positive result before she was due to travel to Australia and is now self-isolating at her home.

The first Grand Slam of the year is scheduled to be played from Feb. 8-21.

“I’m very disappointed to not be able to play in the coming weeks after training hard in the off-season and knowing Tennis Australia and the tours did so much to make these events happen,” the 25-year-old tweeted here.

Reporting by Manasi Pathak in Bengaluru; Editing by Toby Davis 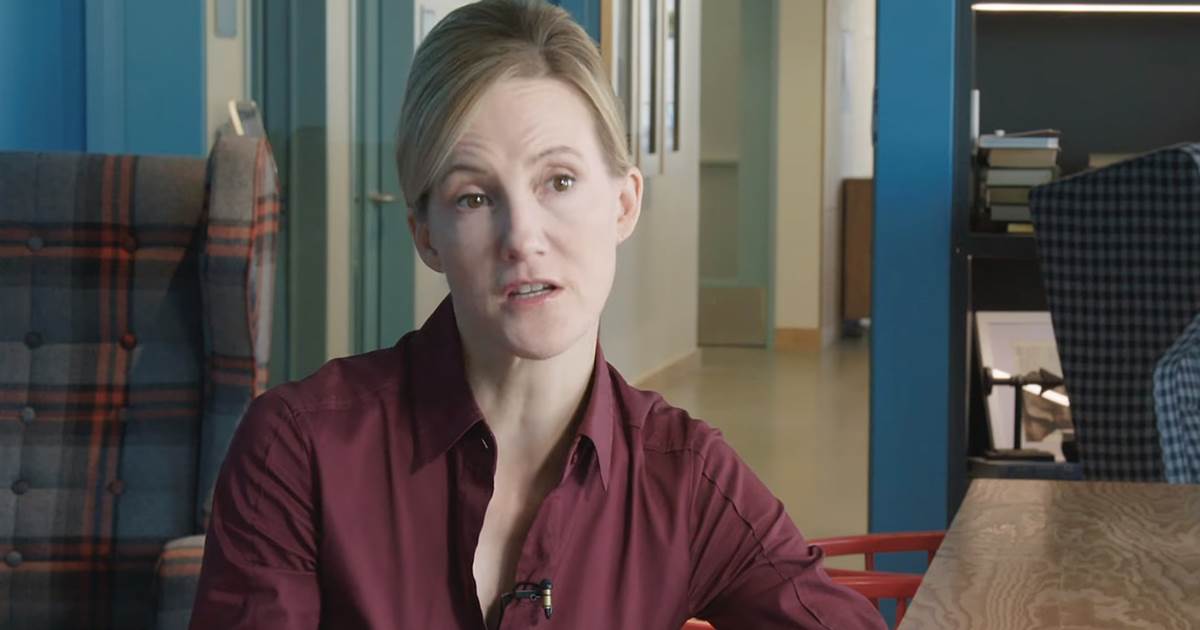 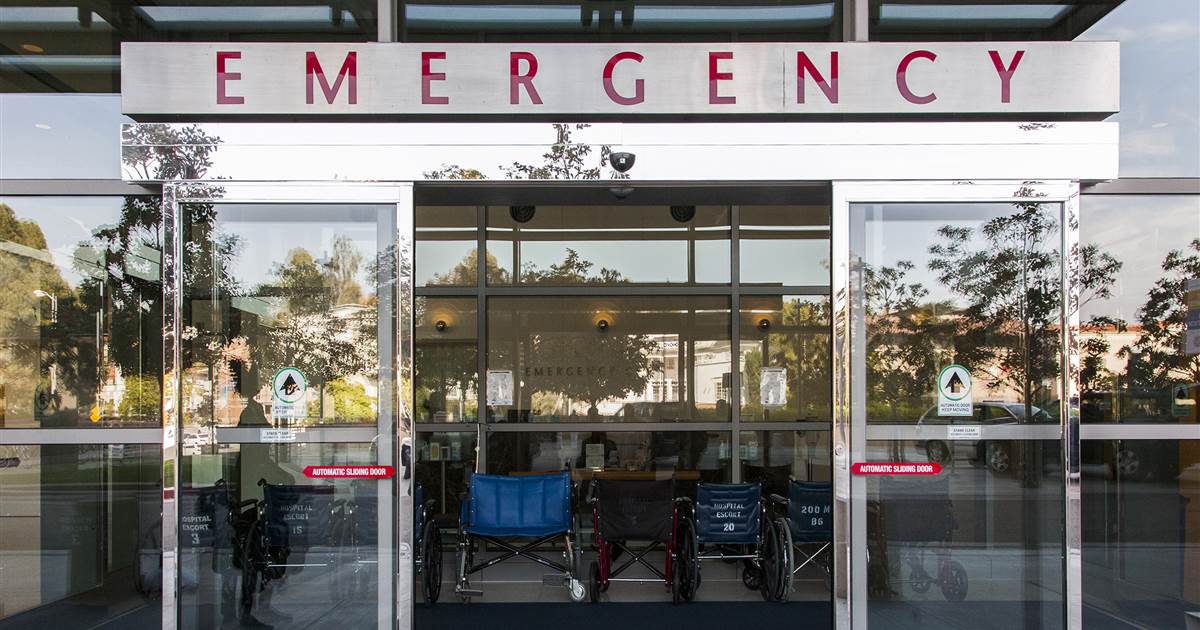 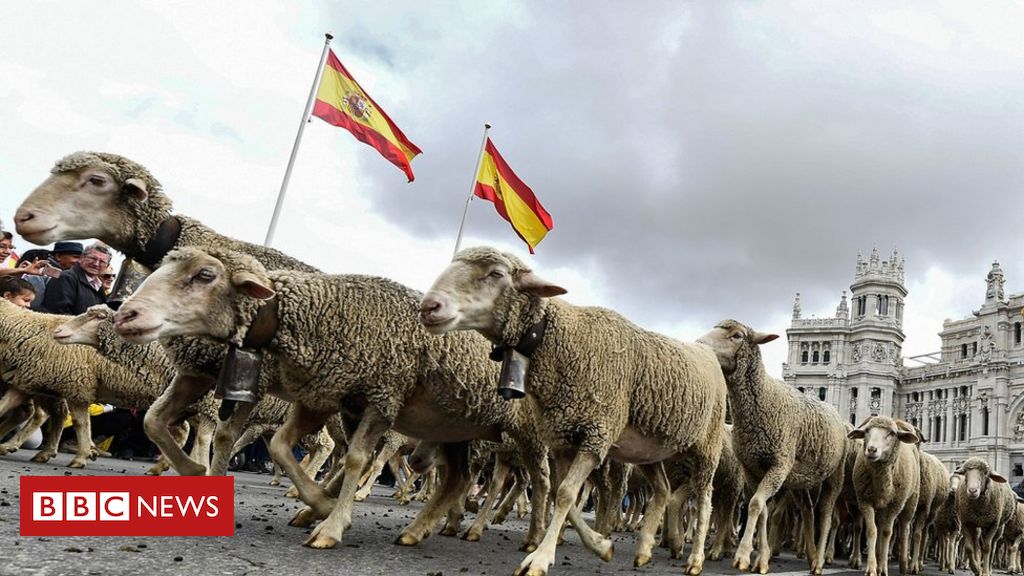 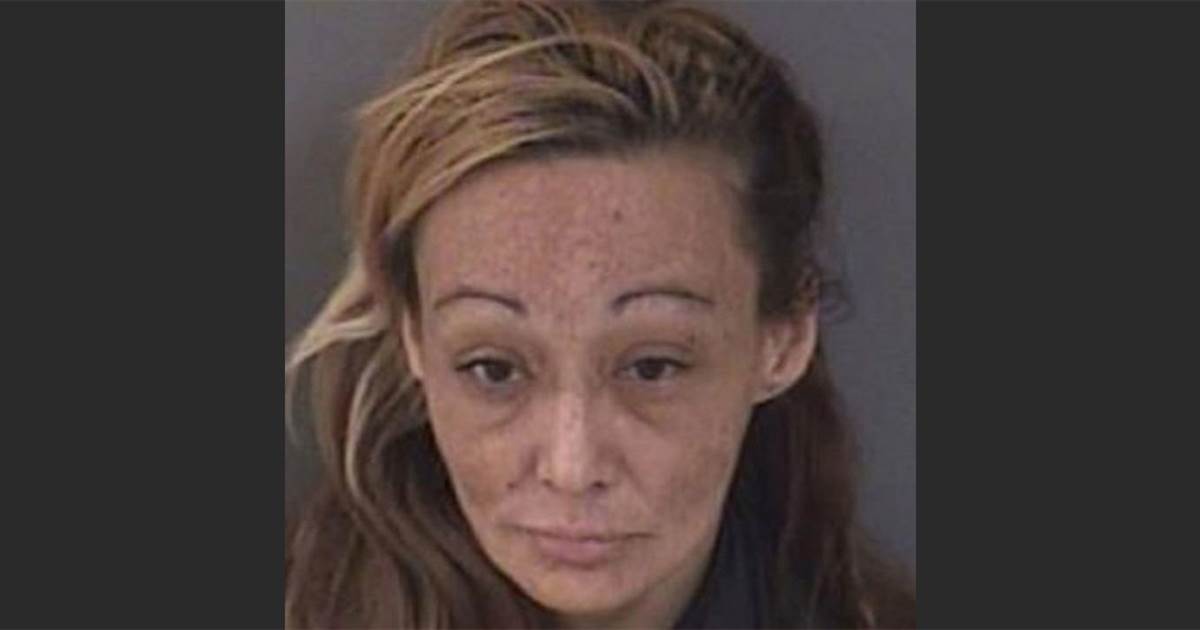