MOSCOW — Russian opposition leader Alexey Navalny announced Wednesday he intends to return to Russia this weekend, four months after he was evacuated to Germany after an attempt to assassinate him in Siberia.

“The question of whether or not to return has never crossed my mind,” Navalny wrote on Instagram. “This is because I didn’t leave. I ended up in Germany — in an intensive care box — for one simple reason: they tried to kill me.”

Navalny was poisoned in Siberia in August, where he was placed by local medics into an artificial coma. His condition was described as severe, and after several days of lobbying efforts by the German government and activists, he was flown on a medical ambulance to Berlin.

Once in Berlin, German scientists determined the toxin was a type of Novichok nerve agent. This weapon was created by the Soviet Union, and Russia claims to have destroyed its stocks of the substance. Multiple independent labs in several countries backed Germany’s findings.

Novichok was also used by Russian secret agents in an attempt to assassinate former Russian spy Sergei Skripal in the UK in 2018. Russia has denied involvement in that attempt, as it has denied accusations of attempting to assassinate Navalny.

“I survived,” Navalny wrote in his post. “And now, Putin, who gave the order for my murder, screams all over his bunker and orders his servants to do everything to prevent me from returning. The servants act as they always do: they fabricate new criminal charges against me.”

Navalny has been signaling for months now that he intends to return to Russia after recovering from his poisoning. During this time, he has faced additional legal challenges from the government and allies of Putin.

Navalny and his supporters interpret this a message to say he would be better off staying in Germany.

“But what they do is not of interest to me,” Navalny wrote on Wednesday. “Russia is my country. Moscow is my city. I miss them. Therefore, this morning I went on the site of Pobeda [airlines] and bought tickets. On January 17th, Sunday, I will return home.”

Navalny made plain his intention to return in an interview in October. Kremlin spokesman Dmitry Peskov at the time said that Navalny, as a Russian citizen, has every right to return. However, Peskov and other officials have also claimed that Navalny is a CIA asset.

Navalny’s return sets the stage for a potentially dramatic showdown between Putin’s regime and its most prominent critic.

Matthew Bodner is a Moscow-based producer and reporter for NBC News. 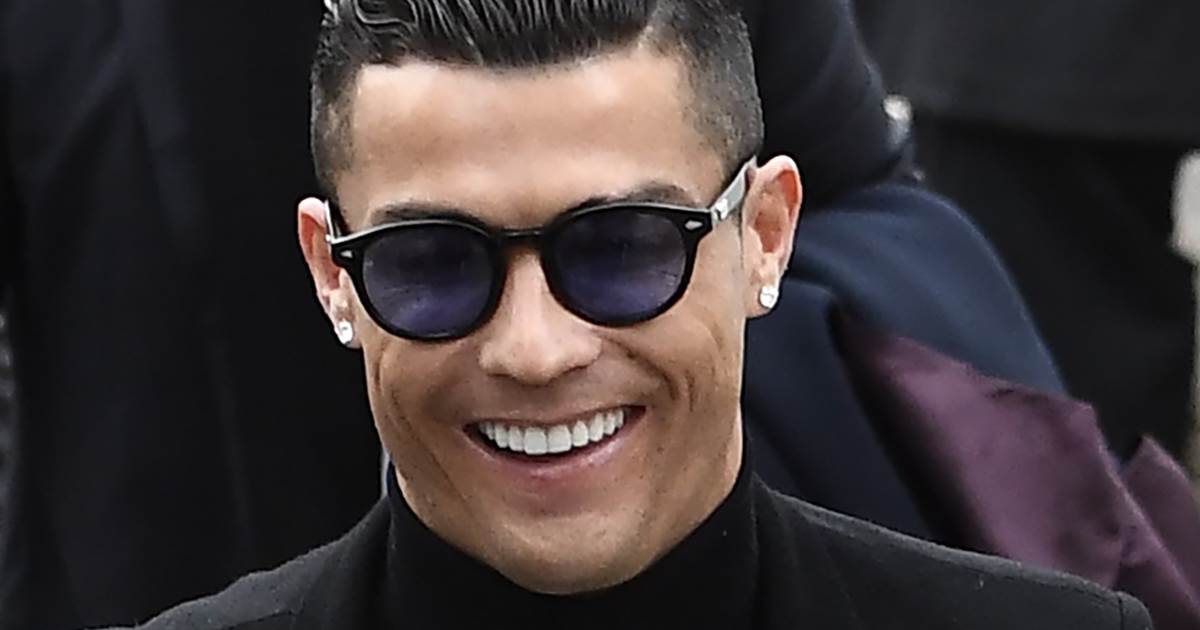 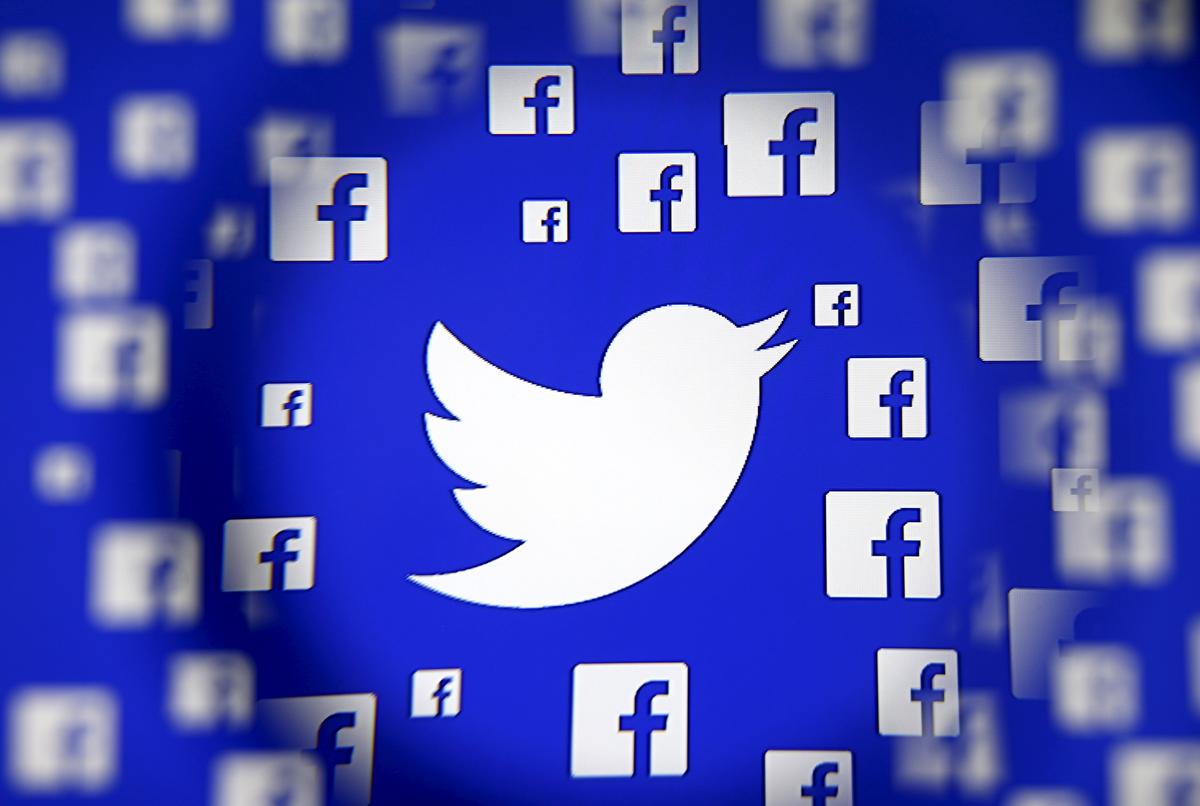 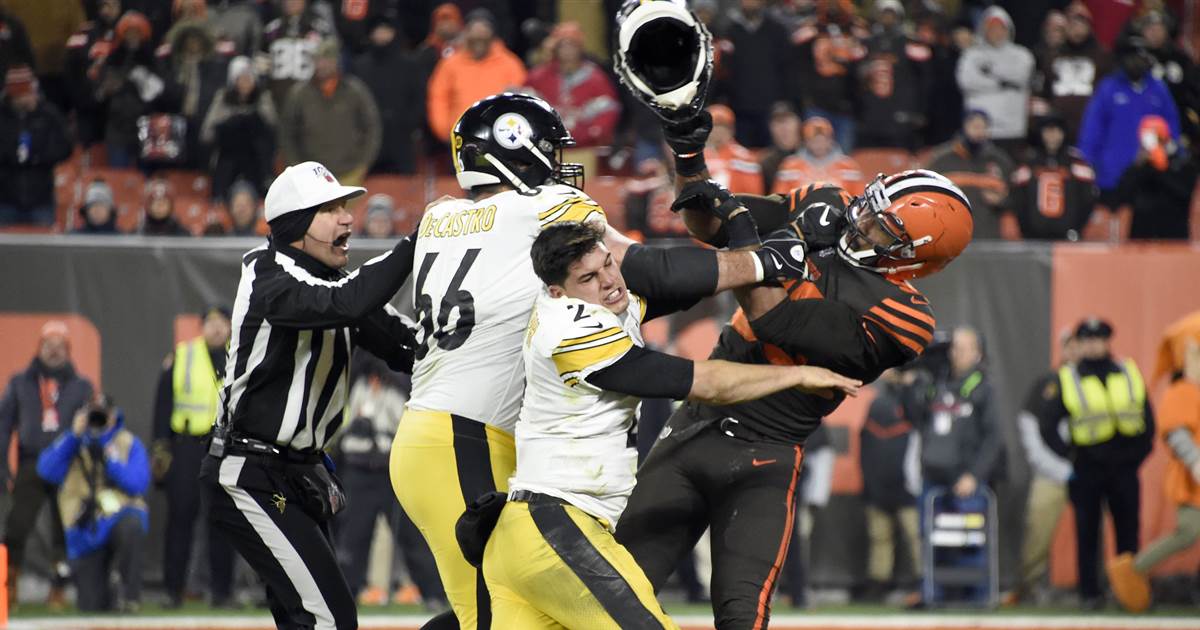 The attack was stunning even for a sport known for its violence: With 8 seconds left in Thursday’s game, Cleveland Browns star […]

The loss of a classified, multi-billion-dollar government spy satellite is fast becoming a public black eye for private space transport and a […]