BERLIN — German authorities have now handed over all 14 works from the art trove accumulated by late collector Cornelius Gurlitt that so far were proven to have been looted under Nazi rule, the government said Wednesday.

“Piano Playing,” a drawing by Carl Spitzweg, was handed over to Christie’s auction house on Tuesday at the request of the heirs of its rightful owner, Henri Hinrichsen, the government said.

The work was seized from Hinrichsen, a Jewish music publisher, in 1939. The following year, it was bought by Gurlitt’s father, Hildebrand Gurlitt — an art dealer who traded in works confiscated by the Nazis. Hinrichsen was killed at the Auschwitz death camp in 1942.

The reclusive Cornelius Gurlitt, who died in 2014, had squirreled away more than 1,200 works in his Munich apartment and a further 250 or so at a property in Salzburg, Austria. He inherited much of the collection from his father.

Authorities first stumbled on the art while investigating a tax case in 2012.

Gurlitt’s will bequeathed the works to a Swiss museum, the Kunstmuseum Bern. A German government-backed foundation has been working with it to ensure that any pieces looted from Jewish owners are returned to their heirs. A trickle of works has been handed back in recent years as the painstaking process of provenance research made gradual progress.

Germany’s culture minister, Monika Gruetters, said it was “an important signal” that all the works so far identified as looted art have been restituted to their owners’ heirs.

“Behind every one of these pictures stands a human, tragic fate such as that of Auschwitz victim Dr. Henri Hinrichsen,” she said in a statement. “We cannot make up for this severe suffering, but we are trying with the appraisal of Nazi art looting to make a contribution to historical justice and fulfill our moral responsibility.”

She stressed Germany’s “lasting commitment” to continue with that appraisal and provenance research. 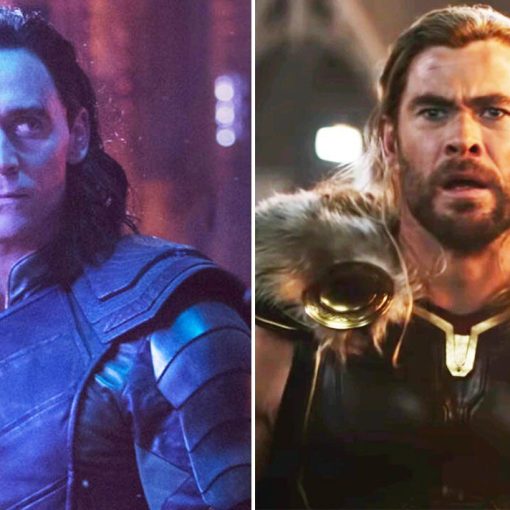 WARNING: SPOILERS AHEAD FOR THOR LOVE AND THUNDER. For the first time ever in a Thor movie, Tom Hiddleston’s Loki did not feature – […] 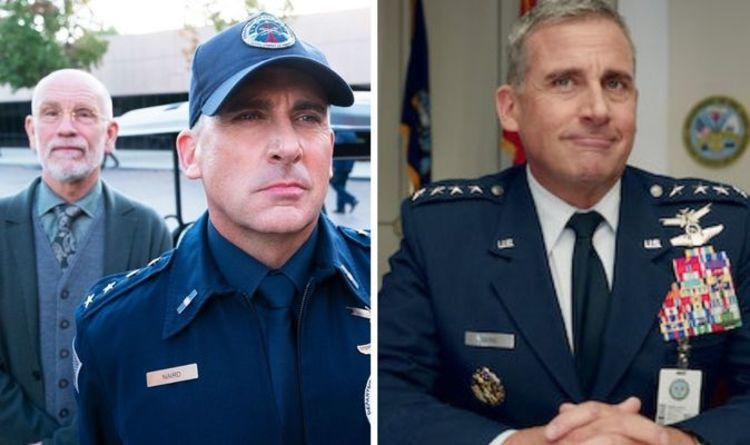 Space Force fans will be delighted to know the show has been confirmed for a season two return on Netflix. Ahead of […] 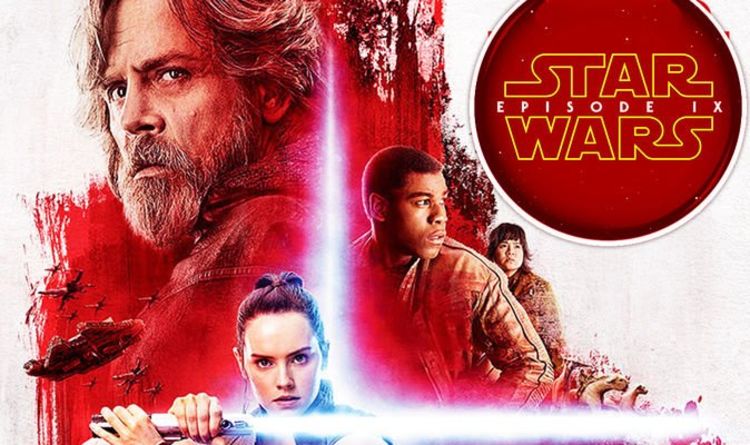 The long wait is over. Fans were treated to a two-minute teaser trailer for Star Wars: Rise of the Skywalker at Star Wars Celebration […]

A new report out this week suggests that a Bethesda Games of Thrones title is now in development. While Game of Thrones […]