Kirstie Alley celebrates her 70th birthday today. The American actress shot to fame playing Rebecca Howe in Cheers, which ran from 1987 to 1993, and has starred in numerous films and TV shows since her breakthrough role.

Before finding fame in the popular American sitcom, Kirstie made her film debut five years earlier.

She played Vulcan Starfleet officer Lieutenant Saavik in Star Trek II: The Wrath of Khan in 1982.

The following year, the then 31-year-old headed to the theatre to tread the boards.

She starred in a production of Cat On A Hot Tin Roof at the Mark Taper Forum in Los Angeles.

In 1992, Kirstie received an Emmy Award and a Golden Globe for her work in Cheers.

Her acting in television film David’s Mother in 1994 also earned her an Emmy.

She was nominated for the accolades once again in the late 1990s, for playing the lead character in Veronica’s Closet.

The mum-of-two starred as Ronnie Chase, a character who ran her own lingerie company in New York.

She also starred in the 2018 series of Celebrity Big Brother and finished as runner up in the British reality show.

Four years ago, the actress became a grandmother when her adopted son William became a father.

Kirstie is also mum to daughter Lillie, who she adopted in 1995 with her second husband Parker Stevenson. 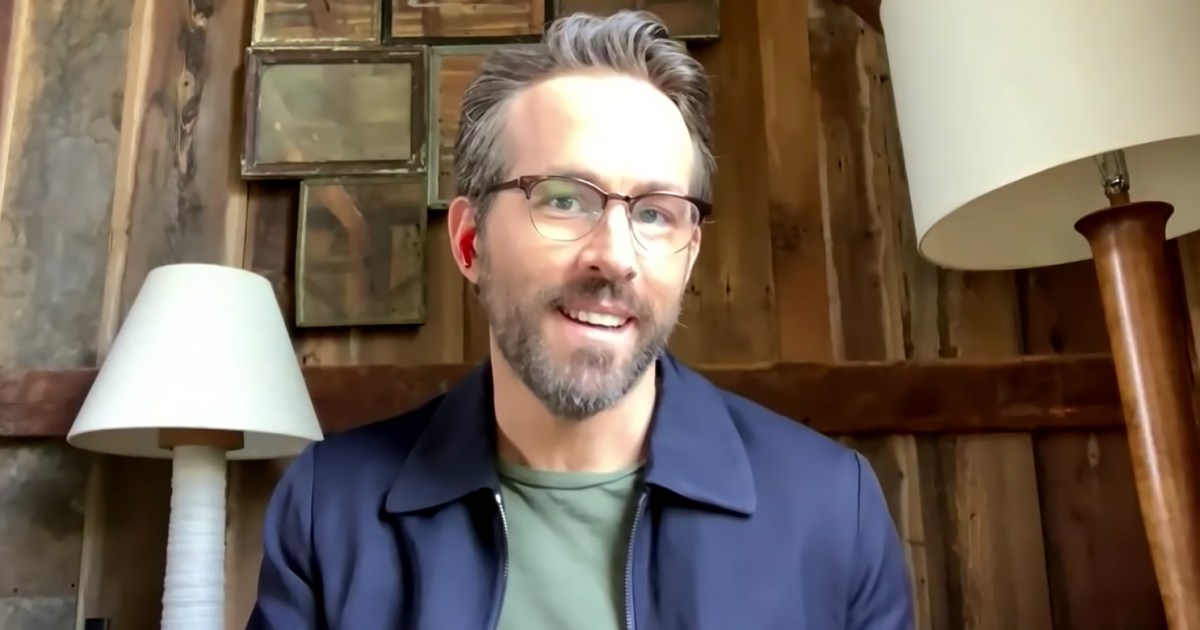 Sorry, Blake! The coronavirus pandemic has led Ryan Reynolds to make some tough decisions about the people he chooses to quarantine with. How […] 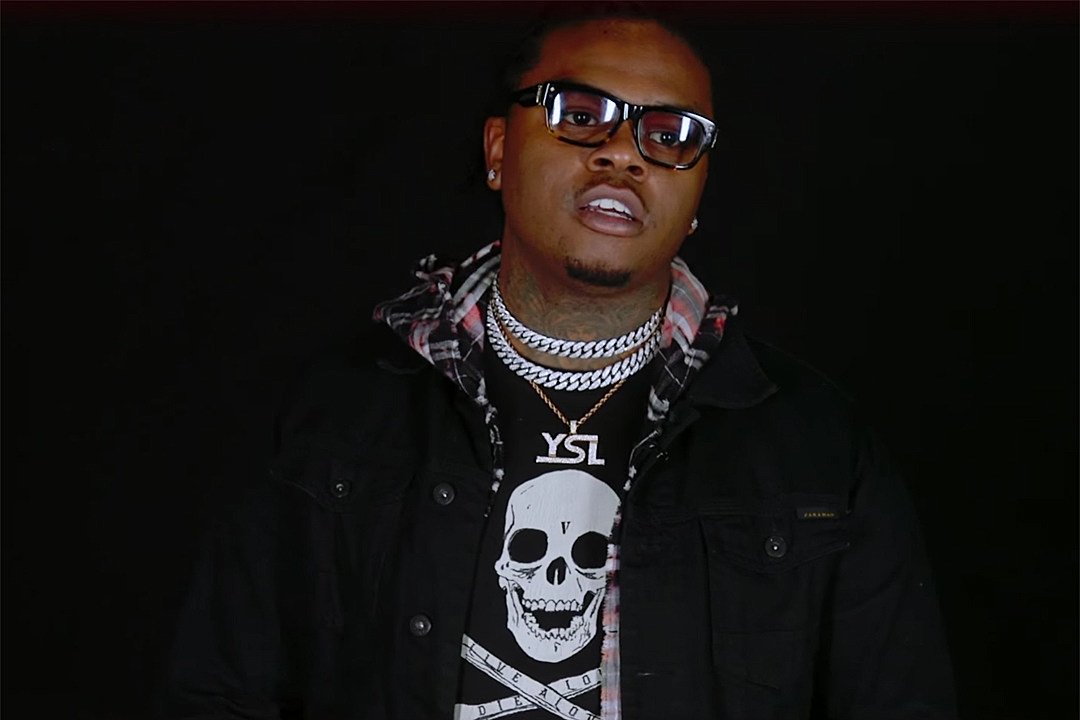 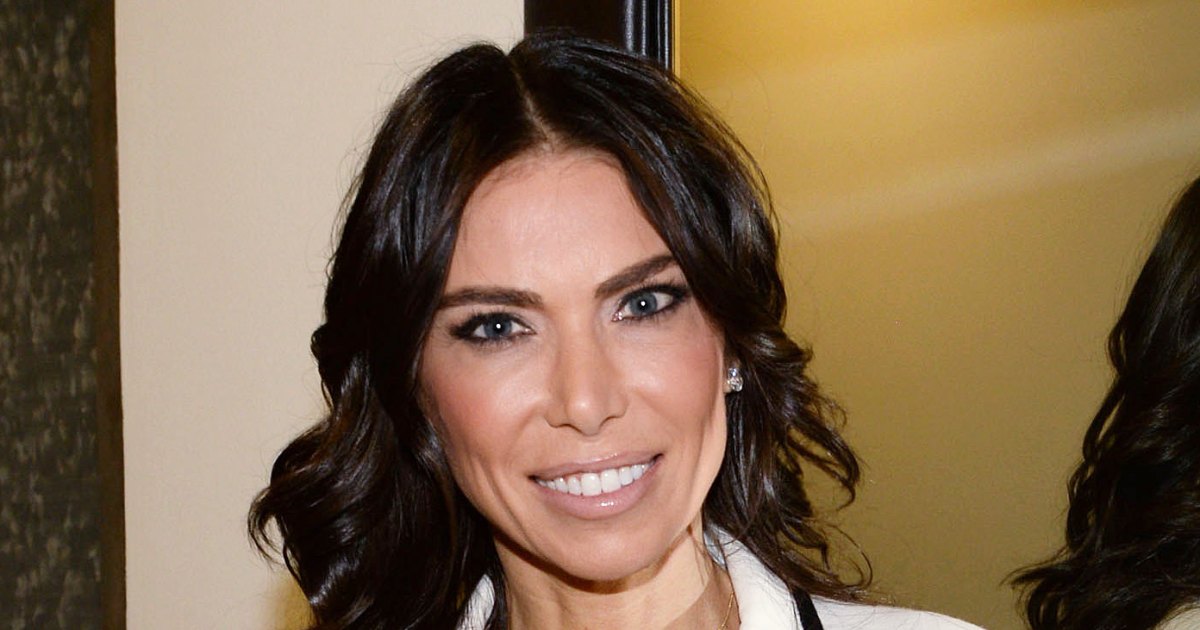 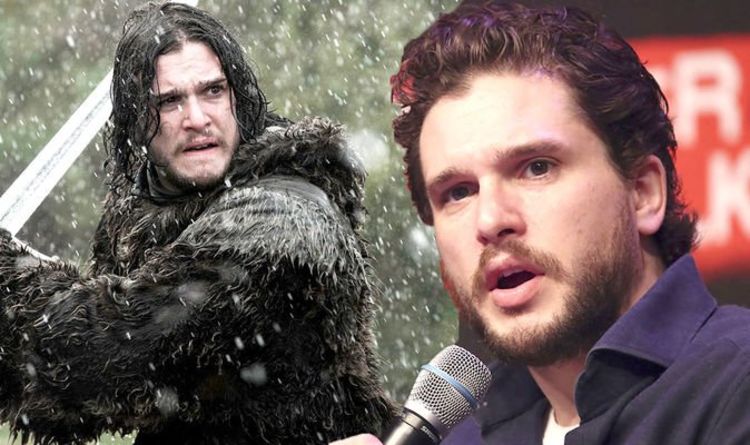 Kit Harington said he has has been waking up in the middle of the night, thinking “we’ve mucked it up” when it […]