In a case that advocates of freedom of the press have been watching closely, on Jan. 4 a British judge rejected the U.S. Justice Department’s request that Julian Assange be extradited from the United Kingdom to face trial in the United States. For Assange and his supporters, the ruling was a victory — even if the Justice Department has pledged to appeal. (Assange was also denied bail.) But the ruling’s implications for press freedom are more complicated.

The Justice Department’s case against Assange raised serious press freedom concerns from the outset. This is partly because so much of the indictment is devoted to describing activity that journalists engage in routinely — like cultivating government sources, communicating with them confidentially, protecting their identities and publishing classified secrets. In defending the indictment, Justice Department spokespeople have insisted that the case does not implicate press freedom because Assange himself is not a journalist and because WikiLeaks, which Assange founded, is not a media organization. But this defense misses the point. The point is that Assange is being prosecuted for activities that national security journalists engage in every day — and that they need to engage in if they are to serve as a meaningful check on government power.

The truth is that there is no way that American news organizations could report responsibly about war, foreign relations or national security without sometimes disclosing classified information. Max Frankel of The New York Times famously made this point in an affidavit filed 50 years ago in the Pentagon Papers case, and the point is even more true today.

The ruling issued in London on Monday by Judge Vanessa Baraitser will forestall the Justice Department, at least for now, from pursuing Assange’s prosecution in U.S. courts. This is a significant thing. While the indictment certainly has a chilling effect on national security journalism, a successful prosecution of Assange under the Espionage Act would be even more oppressive — indeed, it would likely compel U.S. news organizations to radically curtail some of the most important work they do.

The problem with Baraitser’s ruling, from the perspective of press freedom, is that it rejected the extradition request only because of concerns relating to Assange’s mental health and the conditions in which he would be imprisoned were he handed over to the United States. This aspect of Baraitser’s ruling appears to be well supported by the evidence, but, significantly, its protection does not extend beyond Assange.

On all of the issues that will matter in other cases, Baraitser sided with the Justice Department. She rejected Assange’s argument that he could not be extradited for the commission of a “political offense.” She rejected his argument that his acts were protected under the European Convention on Human Rights. She rejected or sidestepped all of his challenges to the breadth and vagueness of the Espionage Act. If the U.S. Justice Department asks the U.K. to extradite a journalist next week, or next year, Baraitser’s ruling is unlikely to present any obstacle. To the contrary, the ruling is certain to be featured prominently in the Justice Department’s legal papers.

And who can doubt that there will soon be another such case? The broad scope of the Espionage Act has always been an invitation to abuse, which is why two prominent legal scholars once described it as “a loaded gun pointed at newspapers and reporters who publish foreign policy and defense secrets.” In recent years, the government has begun to exploit the act’s breadth in ways that directly implicate press freedom. The Bush, Obama, and Trump administrations all used the act to prosecute journalists’ sources, and now these kinds of prosecutions have become almost routine.

The government is for the first time using the Espionage Act to justify the prosecution of a publisher — a step that reflects the crossing of a perilous legal frontier.

With the Assange case, the government is for the first time using the Espionage Act to justify the prosecution of a publisher — a step that reflects the crossing of a new and perilous legal frontier. Baraitser’s ruling, which raises no objections to this frontier having been breached, is a further indication that a vise is tightening. It would be naïve to believe that these changes in prosecutorial practice and judicial interpretation will not have a significant effect on the ability of journalists to do their work.

The past four years have underscored the extent to which our democracy depends on the ability of journalists to report government secrets. At this particular moment, we should be establishing new protections for journalism, not subjecting it to new constraints. This latest decision may protect Assange, but it leaves journalists and publishers at the mercy of prosecutors. That is unfortunate. Neither journalists nor publishers should have to risk criminal prosecution in order to do work that the public urgently needs them to do. 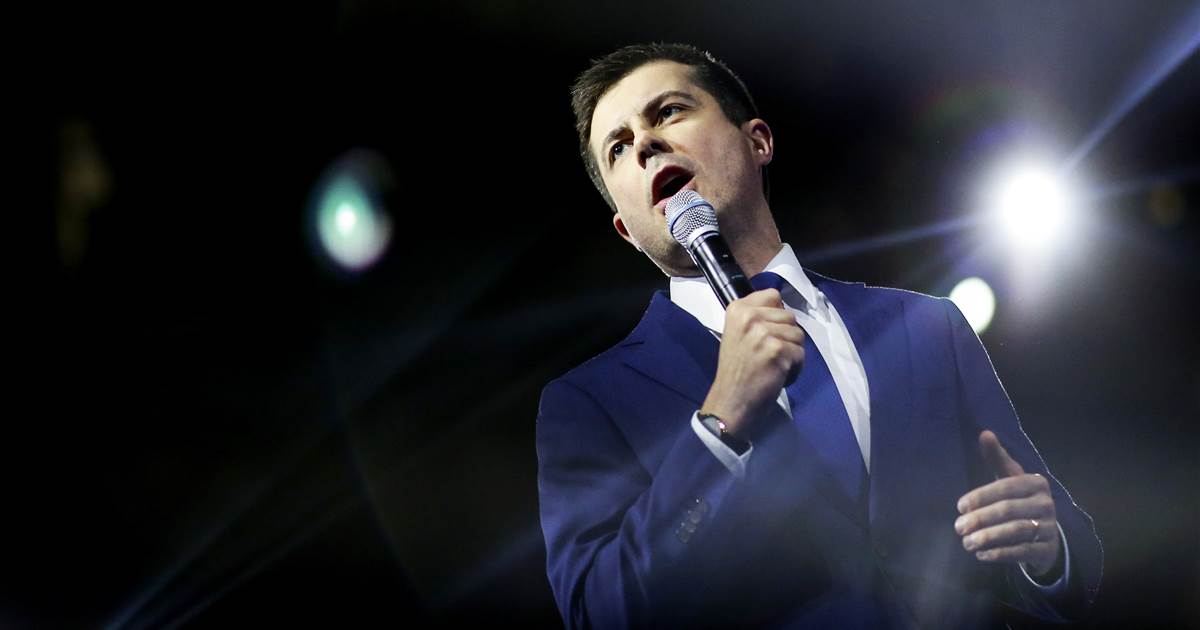 NASHUA, N.H. — Pete Buttigieg called on Democrats to get more serious about lowering the national debt, portraying himself as the biggest […] 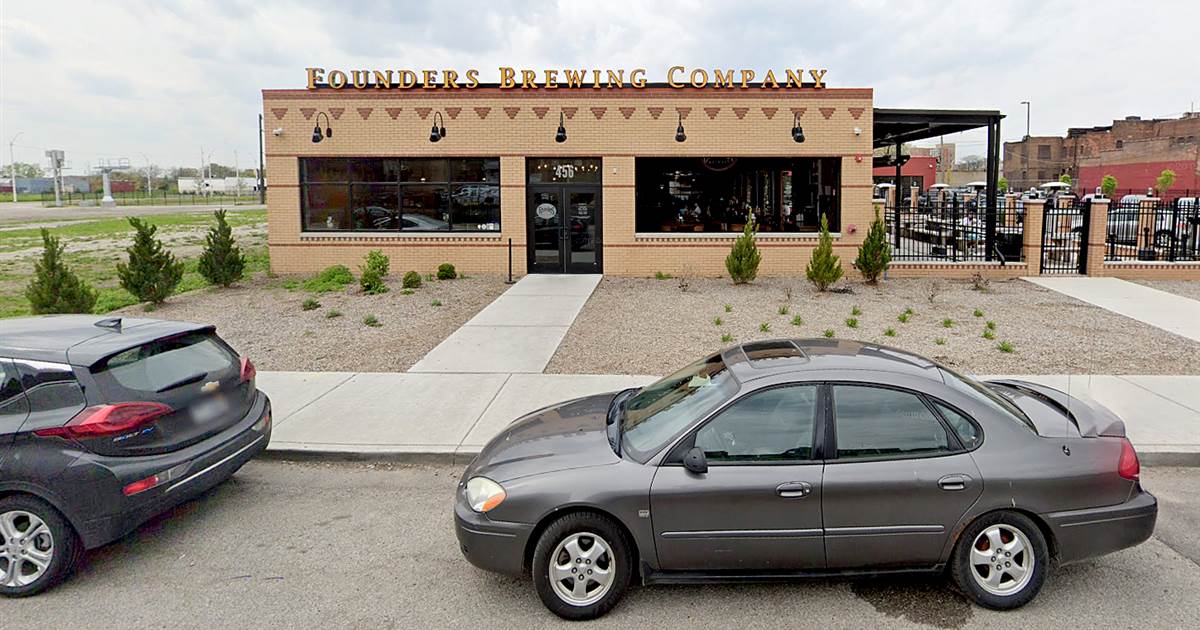 A craft brewer in Michigan that has been sued by a former employee for racial discrimination has lost its diversity director. Founders […] 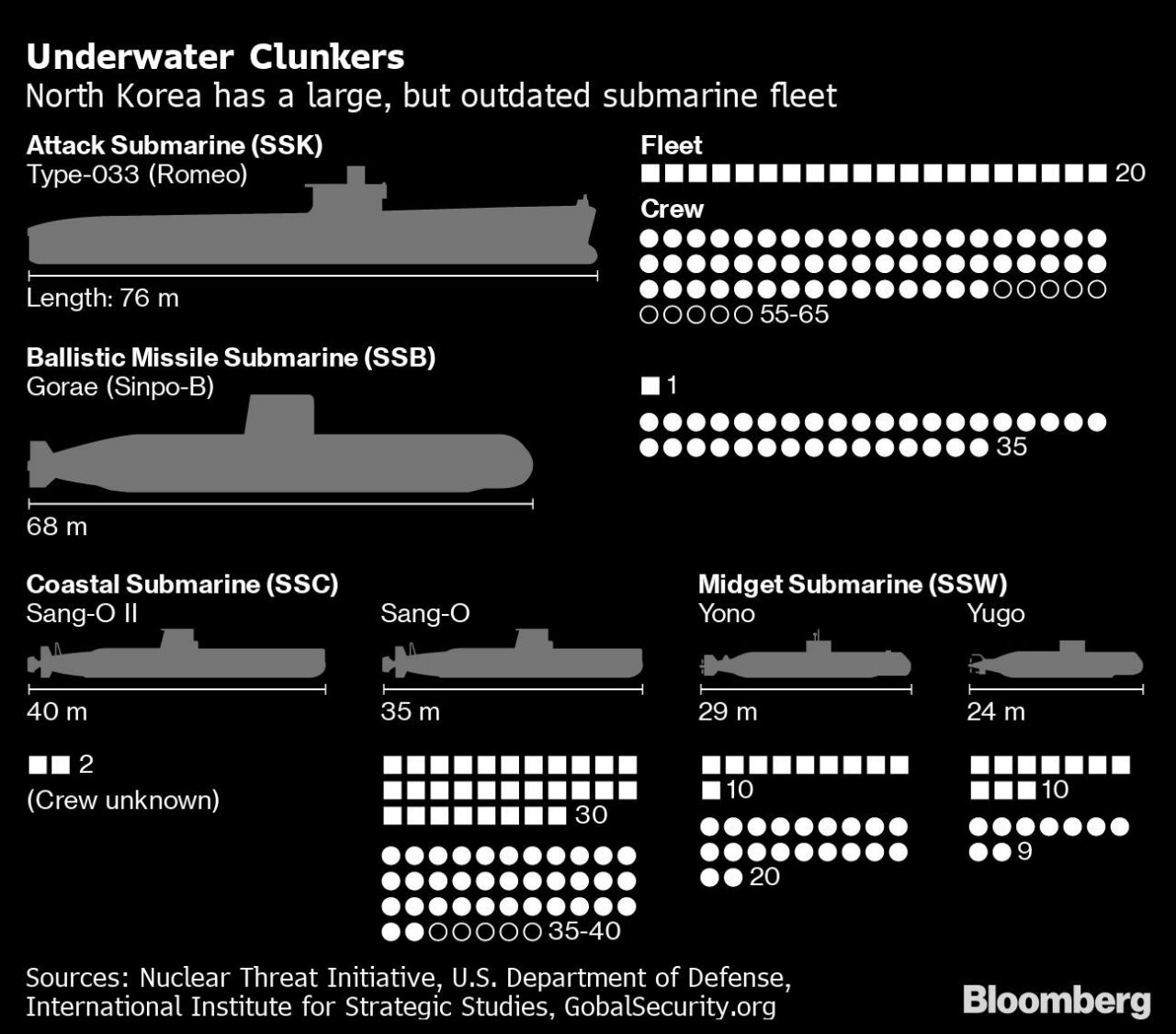