The potential removal of President Trump from office starts out more popular than any other removal process of a president in recent American history. Removing Trump from office remains quite unpopular among Republicans, however.

A look across polls conducted since riots at the Capitol on Wednesday shows that a clear plurality of Americans overall want Trump out of office, even as President-elect Joe Biden is set to be inaugurated on January 20.

You can see that well in an ABC News/Ipsos poll released on Sunday. The majority (56%) say Trump should be removed from office, while just 43% believe he should not be removed.

An average across polls since Wednesday (in which no pollster is counted more than once) shows that 50% of Americans want Trump to either be impeached, for the 25th Amendment to be invoked or for Trump to resign from office. The minority (43%) say that none of these should occur.

The high percentage of Americans who want Trump out of office comes as House Democrats are already planning to introduce an impeachment resolution against Trump as soon as Monday.

When Democrats began an impeachment inquiry against Trump in September 2019, removing him from office wasn’t anywhere near as popular. Before House Speaker Nancy Pelosi announced that inquiry, only about 40% of Americans were for impeaching and removing Trump. About half the electorate was against it.

The fact that so many Americans want Trump out of office is, indeed, historically unprecedented this early in the process.

The percentage of Americans who wanted Bill Clinton impeached after his affair with Monica Lewinsky never climbed higher than 40%.

Likewise, the percentage of Americans who thought Richard Nixon should be removed or should resign from office was at about 40% when the House voted to formally start an impeachment inquiry in February 1974.

Eventually, the plurality of Americans wanted Nixon and Trump out of office, but it took impeachment proceedings for support to outrun opposition.

At this point, it’s not clear whether more Americans want Trump out of office than after the impeachment and removal proceedings against him began and took place in late 2019 and early 2020. The percentages between now and then (about half the electorate) are close. 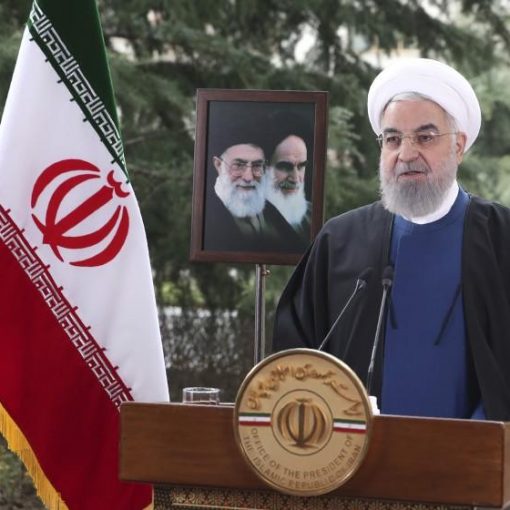 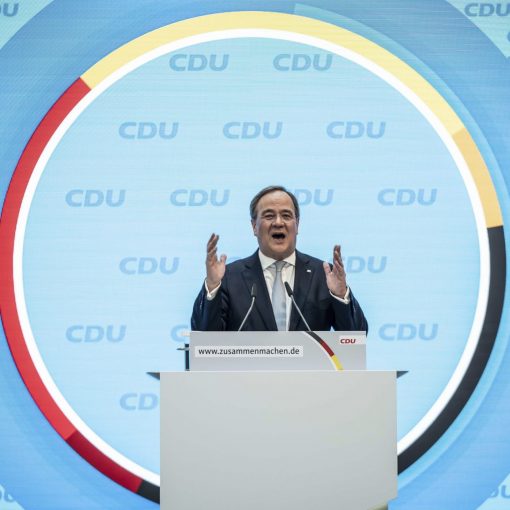 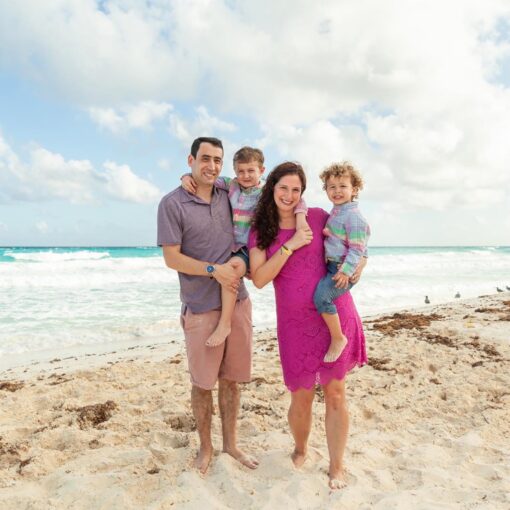 Call it Mommy-cron shaming. Two years into the pandemic, New York is besieged by another surge of COVID-19, thanks to its most […]