Celtic have revealed that one of their players has tested positive for coronavirus following their controversial warm-weather training camp in Dubai.

The Scottish Premiership champions’ squad were tested upon their return to Glasgow after spending six days in the United Arab Emirates.

A club statement on Sunday afternoon read: ‘Celtic today confirmed that one player has recorded a positive test for Covid-19. Clearly the player will receive all our care and full support.

‘All other members of our squad, management team and backroom squad are negative.’

Celtic had already faced criticism over their warm-weather training camp, with Scotland’s First Minister Nicola Sturgeon questioning whether they were complying with social-distancing rules after photographs emerged on social media.

The pictures showed members of the Celtic squad not distancing or wearing face coverings. 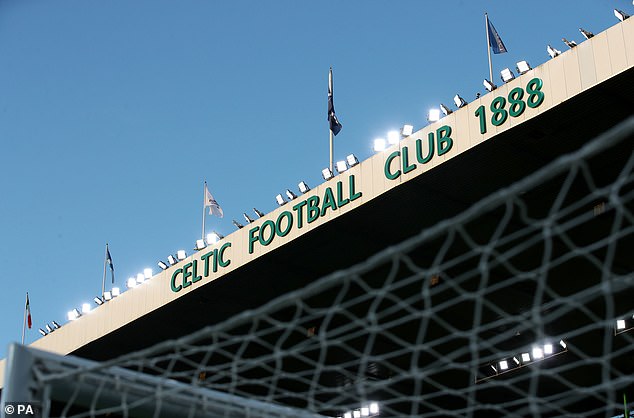 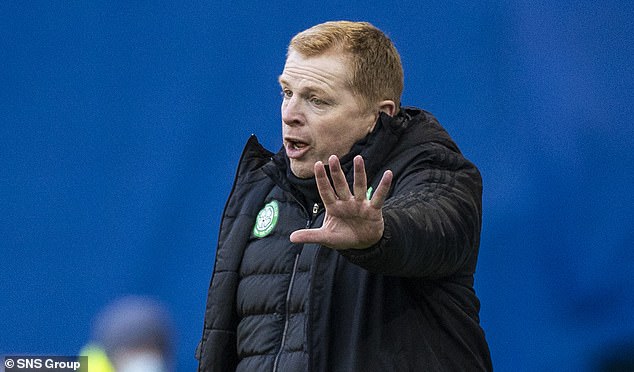 On Saturday, assistant manager John Kennedy said the Hoops were guilty of ‘minor slip-ups’ in relation to Covid-19 protocols during their stay in the Middle East, but insisted the club did all they could to follow the guidelines.

Stressing that the trip had been arranged with the approval of the Scottish Government and the football authorities, though, Lennon said its only purpose was sporting benefit.

‘We are sure the camp will be really important for us,’ he said.

‘It is the same format as previous years, obviously with one significant difference being the protocols in place for Covid, but we hope that we get the same lift from it and can go on another great run in the New Year as we did last season, that’s our real focus just now.’

Celtic are scheduled to host Hibernian in the Scottish Premiership on Monday night. 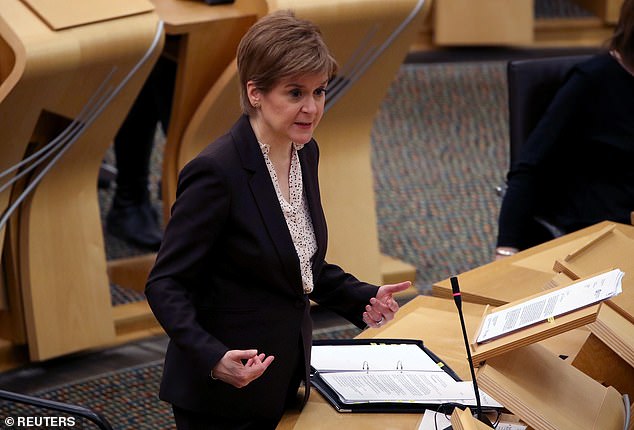 Valtteri Bottas took pole for the British Grand Prix, putting in a fine performance in qualifying under great pressure from the challenge […]

RELEGATION BATTLE LIVE: Latest score and updates from Arsenal vs Watford, West Ham vs Aston Villa and Everton vs Bournemouth By Adam […]