Officer Howard Liebengood, 51, was part of the response as the pro-Trump mob stormed the U.S. Capitol Building, according to a statement Sunday from his police union. Liebengood, who joined the USCP in 2005, died while off-duty and his cause of death has not been disclosed.

“We are reeling from the death of Officer Liebengood,” Gus Papathanasiou, the union chairman, said Sunday. “Every Capitol Police Officer puts the security of others before their own safety and Officer Liebengood was an example of the selfless service that is the hallmark of USCP. This is a tragic day.”

“For nearly 16 years, Capitol Police Officer Howard Liebengood honorably carried out his duty of protecting the halls of Congress,” McCarthy wrote. “Judy and I are praying for Howard’s family and the entire Capitol Hill community as we grieve the loss of a great man.”

USCP Officer Liebengood was well known to me and my staff. His presence was comforting. I am heartbroken to learn of his death, and my condolences go out to his family and the rest of Capitol Police. https://t.co/fEO6RtjmyX

For nearly 16 years, Capitol Police Officer Howard Liebengood honorably carried out his duty of protecting the halls of Congress.

Judy and I are praying for Howard’s family and the entire Capitol Hill community as we grieve the loss of a great man.

The U.S. Capitol Police just announced the tragic death of Officer Howard Liebengood – for whom I mourn. Our officers need more than gratitude. They need authentic, capable leadership and meaningful support, and I call on my colleagues to join me demanding it immediately.

I’m deeply saddened to learn about the death of USCP Officer Howard Liebengood.

Officer Liebengood served with USCP for 15 years, continuing a family tradition of protecting the U.S. Senate.

He was my constituent. My heart breaks for his family, his loved ones, & our community.

“Our thoughts and prayers go out to his family, friends, and colleagues,” USCP said while announcing Liebengood’s death. “We ask that his family, and other USCP officers’ and their families’ privacy be respected during this profoundly difficult time.”

Liebengood’s death follows that of fellow officer Brian D. Sicknick, who died Thursday due to injuries sustained in the riot. Papathanasiou noted that the department also lost a third officer, Eric Marshall, on January 2 following a battle with cancer.

“Their lives and service will not be forgotten,” Papathanasiou said.

The White House lowered the American flag to half-staff Sunday, and ordered flags lowered at all public and military facilities nationwide, in honor of Liebengood and Sicknick.

CORRECTION (Jan. 10, 2021, 7:40 p.m. ET): A previous version of this article misidentified the state House Minority Leader Kevin McCarthy represents. He is a Republican from California, not Arizona. 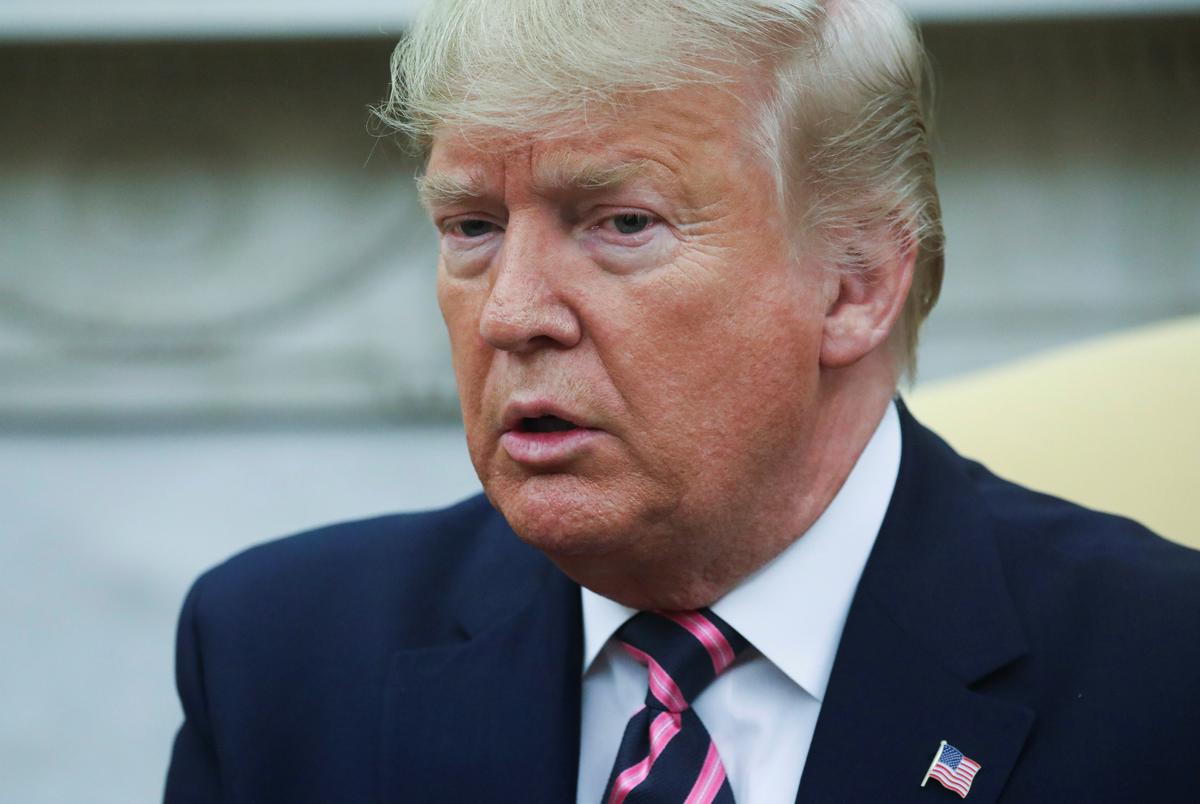 WASHINGTON (Reuters) – Democrats in the U.S. House of Representatives on Friday took Republican President Donald Trump to the brink of impeachment […] 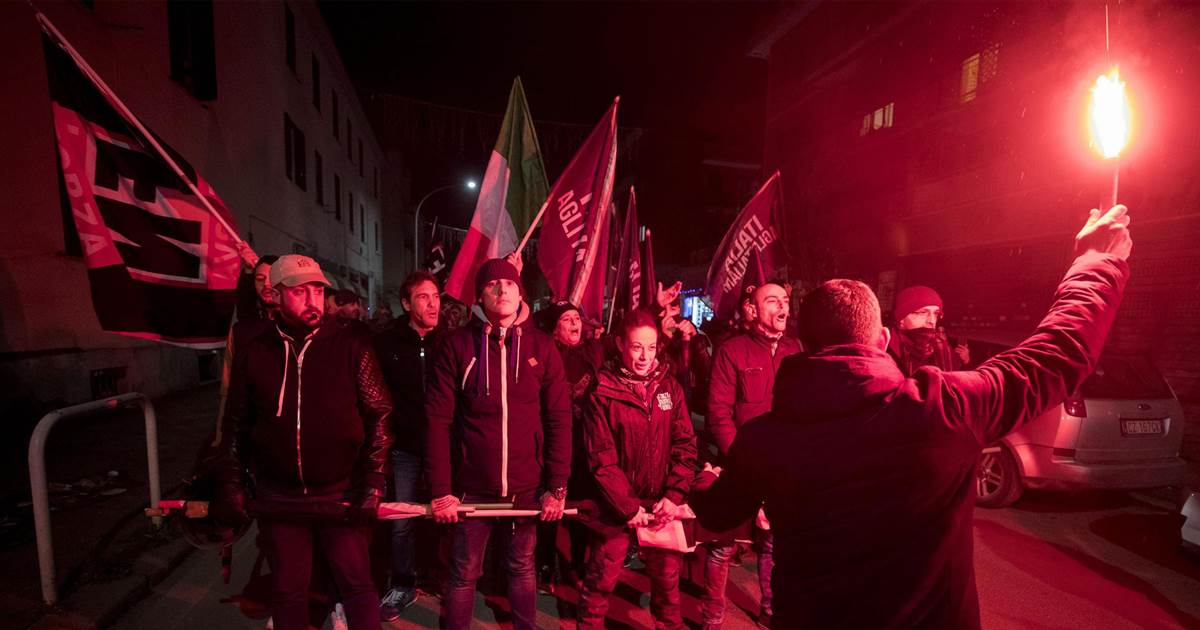 Get the Think newsletter. SUBSCRIBE Is populism Europe’s new normal? Just days ahead of the Italian elections on March 4, Giorgia Meloni, […] 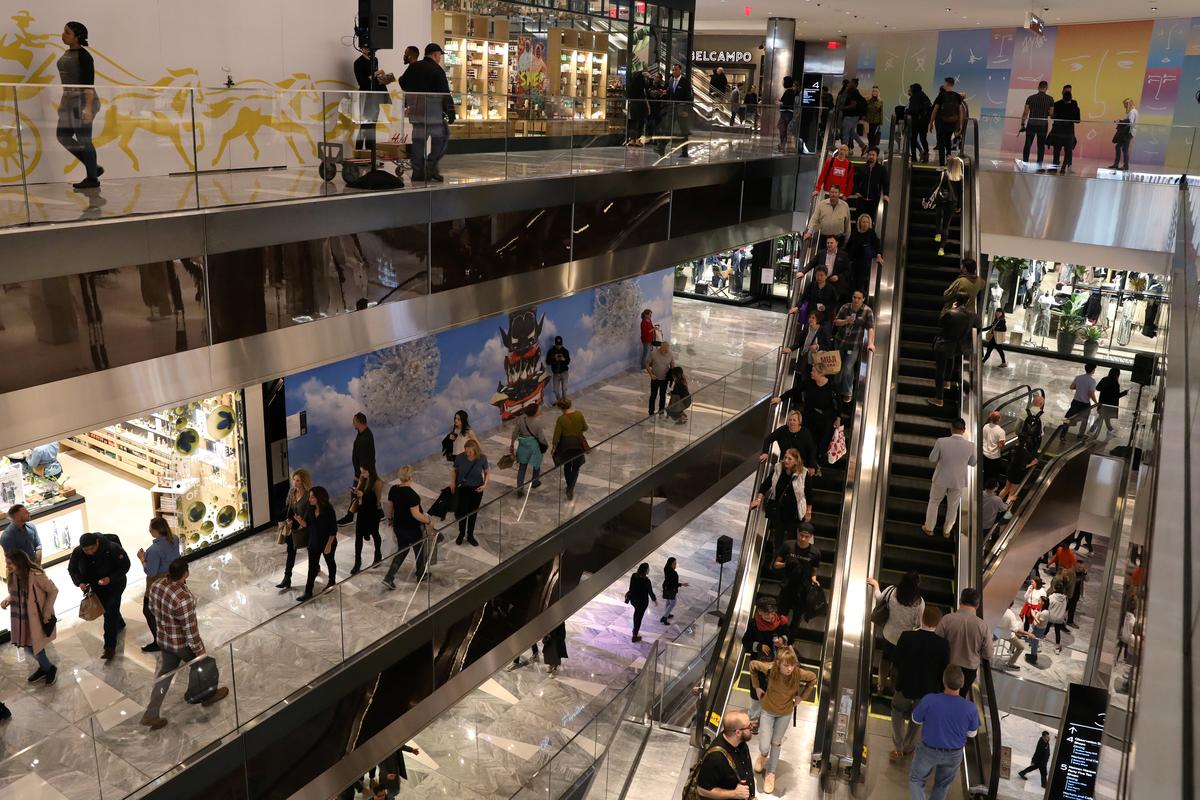 WASHINGTON (Reuters) – U.S. consumer prices barely rose in May, pointing to moderate inflation that together with a slowing economy could increase […]