Last week, a website popped up promising to sell brand new PS5 consoles that would be purchased, painted black, then resold for a $100 premium. That’s no longer going to happen.

SUP3R5 began taking orders—priced at $649—for these black PS5s on January 8 and claimed to have quickly sold out. This should have been the point at which orders started being fulfilled for the promised “Spring 2021″ shipping date, but with customer’s money now in the bank, only a few days later this statement was issued claiming “credible threats” to the team’s safety.

That message was tweeted out over the weekend before the team’s entire Twitter account was then taken down.

As techradar report, some purchasers have gotten their promised refunds, while others are still waiting. 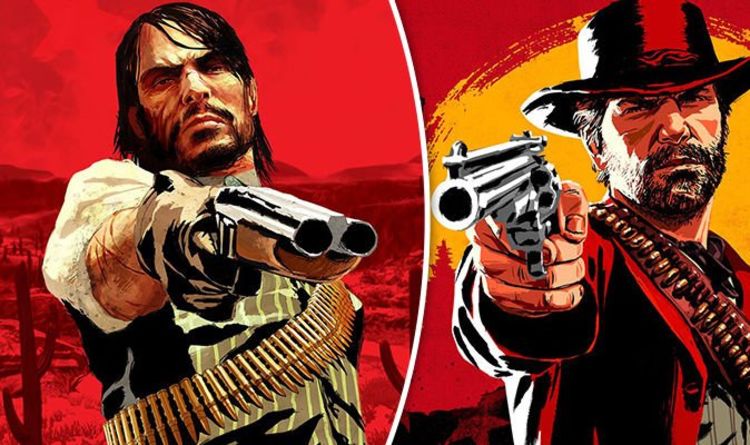 Red Dead Redemption 2 developer Rockstar may have dropped a big hint about future DLC within the game. Without wishing to enter […] 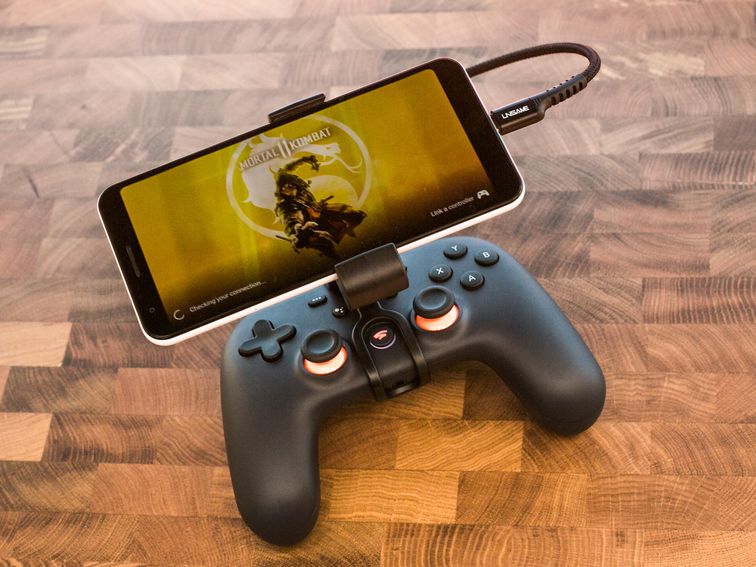 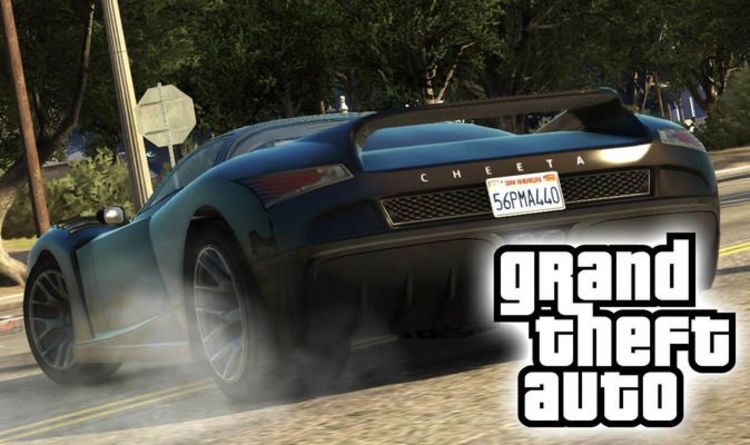 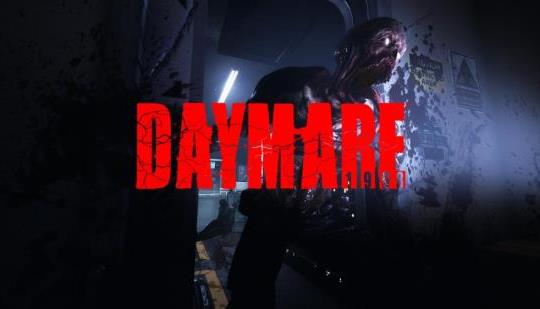