A one-shot Covid jab that has the potential to significantly boost Britain’s sluggish vaccination scheme may be approved in the UK by next month, it was claimed today.

Scientists and Government sources believe the vaccine, made by the Belgian arm of pharmaceutical giant Johnson and Johnson, could be given emergency authorisation within weeks.

The jab uses similar technology to the Oxford University vaccine, making it just as easy to transport and store, but requires just a single injection to protect against Covid.

However, it won’t be clear how effective the vaccine is until its trial results are made public and submitted to the UK’s medical regulator, which is expected to happen by early February.

Sir John Bell, regius professor at Oxford University and an adviser to the UK’s Vaccine Taskforce, told The Telegraph he believes the vaccine will ‘work well’ and become available in time for the mid-February target.

Britain has already struck a deal for 30million doses of the vaccine, with the option of ordering 22million more. It is hoped supplies could arrive in time to help the Government fulfill its ambitious promise of vaccinating 13million Brits by mid-February.

If approved, it would be the third vaccine in the UK’s arsenal, after the Pfizer and Oxford jabs.

So far the UK’s vaccination scheme has been plagued by supply and staffing shortages, logistical problems and bureaucratic barriers that have strangled its scale-up. It has meant that only 1.3million Brits across the UK have had the jab since it launched a month ago. 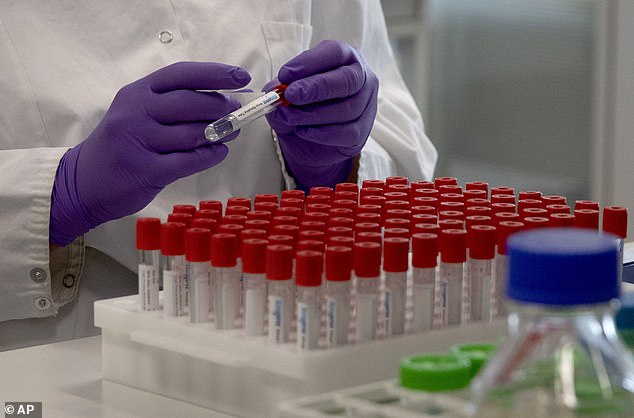 A one-shot Covid jab that has the potential to significantly boost Britain’s sluggish vaccination scheme may be approved in the UK by next month, it was claimed today 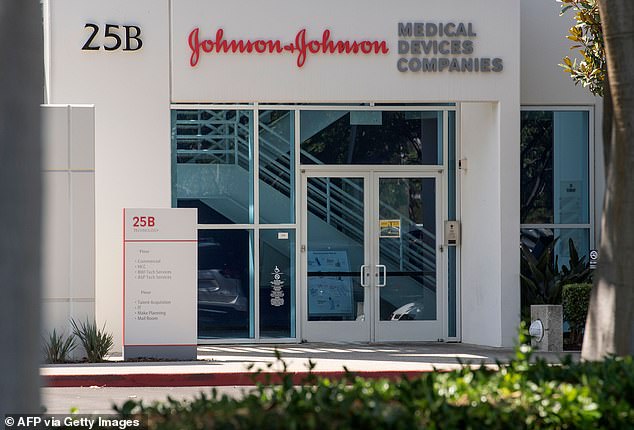 Scientists and Government sources believe the vaccine, made by US pharmaceutical giant Johnson and Johnson, could be given emergency authorisation within weeks

Sir John added: ‘My prediction is that it’ll work well, although we need to wait for the trial results.

‘I think they will have supplies available for the UK in a time frame that would allow it just to catch the mid-February target of getting the numbers up.

‘I think it may well have a material impact on what we can do in the UK to get more people vaccinated.’

HOW DOES THE J&J VACCINE WORK?

Johnson and Johnson’s vaccine is made from a weakened version of a common cold virus (adenovirus).

The team have modified the adenovirus so it can enter cells but can’t replicate inside them or cause illness.

Researchers have already used this technology to produce vaccines against a number of pathogens including flu, Zika and Middle East respiratory syndrome (Mers).

After the J&J vaccine is injected into a person’s arm, the adenoviruses enter human cells and travel to their nuclei, the chamber where the cell’s DNA is stored.

The vaccine are programmed to carry the genetic code of the coronavirus’s ‘spike protein’, which Sars-CoV-2 uses to invade the body.

Iit uses this genetic code to trick the body into mounting an immune response, priming the immune system to attack coronavirus if the real virus infects the body.

Developed by Janssen, the Belgian-based arm of Johnson and Johnson, the vaccine uses a harmless adenovirus to deliver genetic material that tricks the human body into producing proteins known as antigens that are normally found on the coronavirus’s surface, helping the immune system develop an arsenal against infection.

Like the Oxford jab, which also uses adenoviral vectors, it can be stored and transported in normal fridges.

However the key difference is that the J&J jab is designed to be effective as a single dose, whereas Oxford and Pfizer’s is given in two shots over more than three weeks.

If trials show it is effective at blocking Covid, it will become the first approved jab to work in a single injection and could rapidly speed up mass immunisation plans.

Trials of the vaccine have wrapped up and researchers are now combing through the final data and should file it for approval from UK, US and EU regulators in the coming weeks.

Johnson and Johnson has said it is ready to ship doses from its factories in Europe as soon as it gets the seal of approval.

The US firm launched a separate trial of the jab in November to see if it was even better and lasts longer when administered in two doses. That trial is involving 30,000 volunteers around the world, including 6,000 Brits.

Professor Saul Faust, director of the NIHR Southampton Clinical Research Facility and the chief investigator leading the trial, told The Telegraph: ‘We are really hopeful of good results from the single dose trial.

He added: ‘We need all the vaccines, and it might well be that one dose will be approved by the regulators for emergency use. But we don’t know yet. And we won’t know until the trials are done.’

It comes after it emerged the EU will get doses of a third vaccine, made by Moderna, before the UK.

Europe’s drug regulator yesterday approved the Moderna and will get supplies from next week thanks to a deal it struck in summer last year.

But Britain will miss out on early access to the vaccine because it officially left the EU last week and did not place its own order early enough to get an exclusive supply.

UK regulators didn’t rush to approve the vaccine when phase three trials finished at the end of last year because it couldn’t get any delivered until the spring.

They will now have to do their own assessment of the jab because the automatic carry-over for licences granted by the EU ended with Brexit.

Moderna’s jab, which appears to be just as good as Pfizer/BioNTech’s and works in the same way, is already being used on members of the public in the US.

The US got first dibs on supplies of the jab in exchange for funding its research and development, and other countries were offered deliveries early in 2021.

Experts on the European Medicines Agency gave the vaccine their seal of approval today and the European Commission finalised a deal for 180million doses.

Europe pencilled in a deal in August and deliveries of the first batches will begin next week, Moderna confirmed today. The company ‘continues to be in discussion’ with the UK.

Scientists in the UK said not ordering Moderna’s vaccine earlier was not an error because it would have been a gamble to order another vaccine the same as Pfizer’s, both of which use the same technology that had never been tried before Covid-19.

But as Britain is now scrambling to vaccinate millions of people every week and fears being hamstrung by supply shortages, an extra jab could have been a blessing. 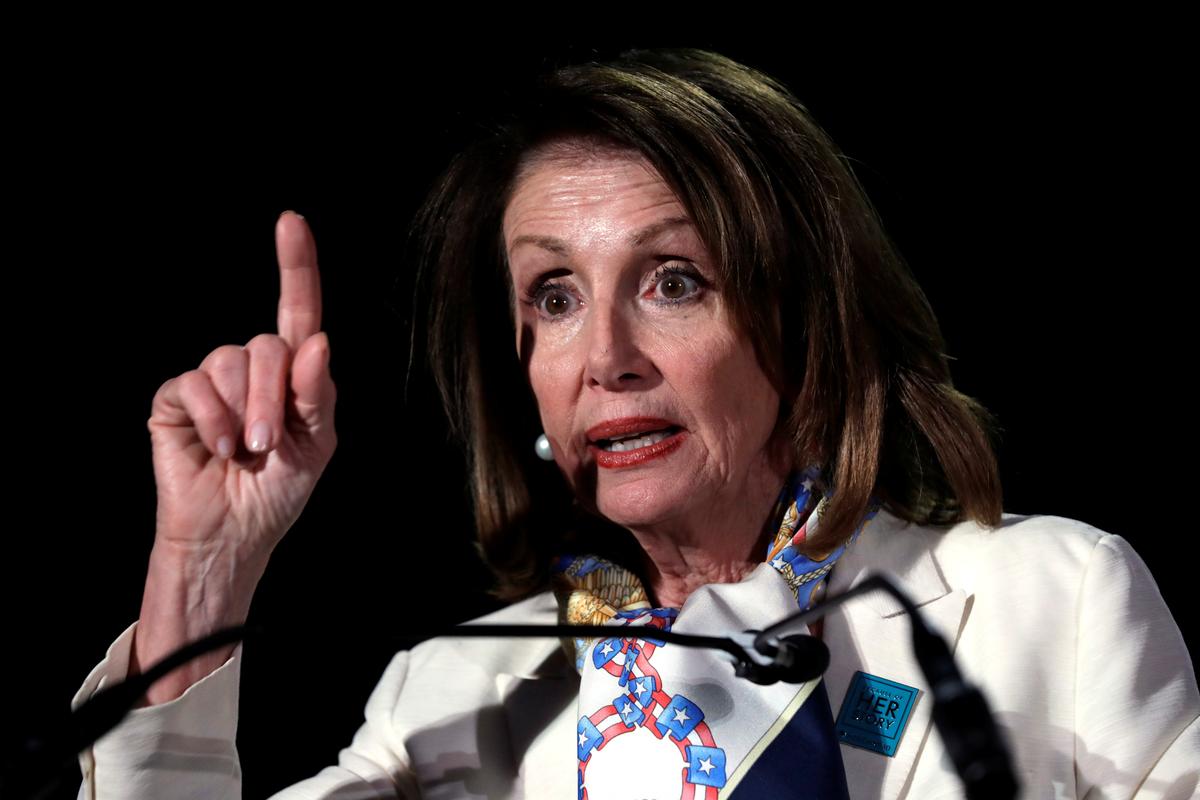 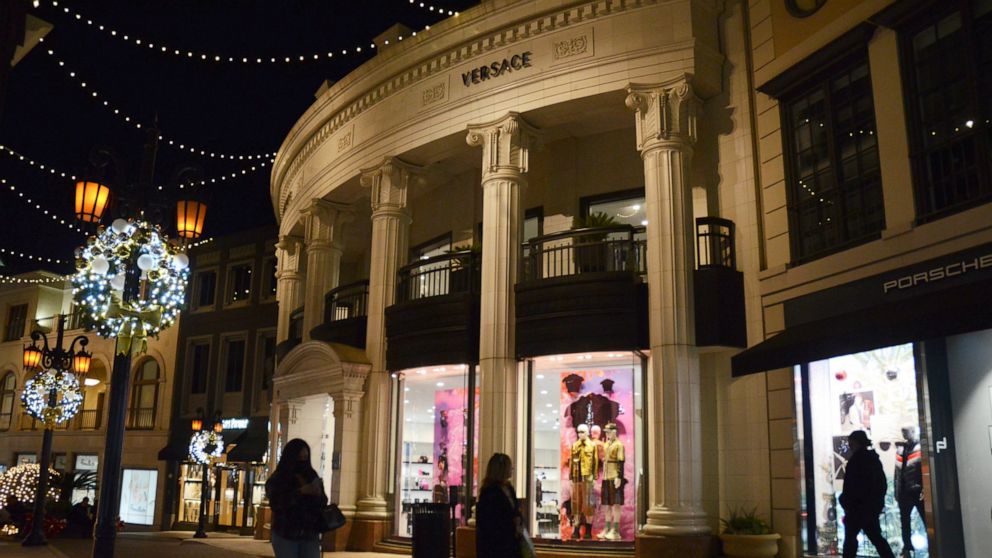 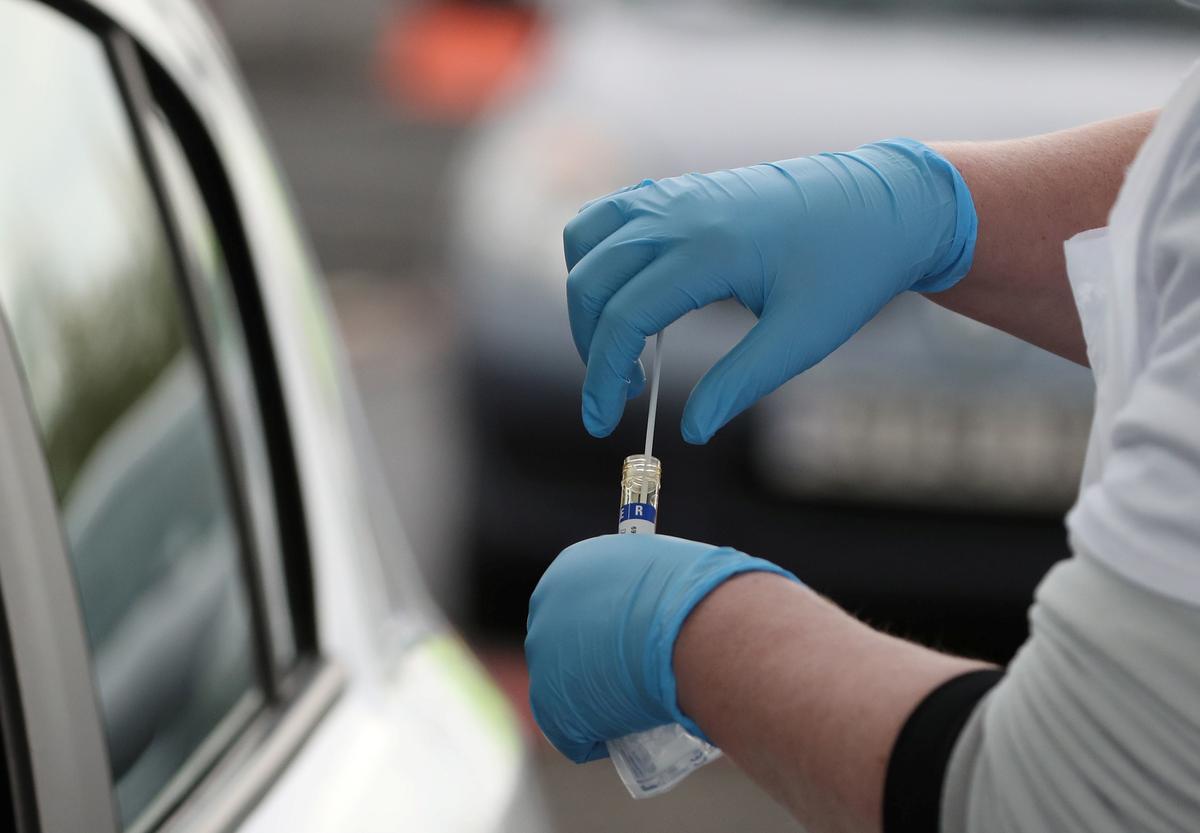 A test sample is held at a COVID-19 testing centre amid the coronavirus disease outbreak, at Glasgow Airport, in Glasgow, Scotland April […]

BERLIN (Reuters) – The number of confirmed coronavirus cases in Germany increased by 797 to 176,007, data from the Robert Koch Institute […]