Boris Johnson has appointed the Conservatives’ first black Secretary of State after Alok Sharma relinquished the role of Business Secretary to focus on hosting this year’s COP26 climate conference.

Kwasi Kwarteng, who previously served under Mr Sharma, will now step up to run the Department for Business, Energy and Industrial Strategy (BEIS).

He had previously been tipped to take over as president of the global climate summit in Glasgow, but Mr Sharma, who has been leading on the preparations since February last year, has been asked to take on the role full-time.

Anne-Marie Trevelyan, who lost her place in Cabinet as a result of the Department for International Trade merging with the Foreign Office, has also returned to fill Mr Kwarteng’s former role as minister for business, energy and clean growth.

It comes after former ministers, businesses and environmental groups expressed concern that Mr Sharma would struggle to juggle his duties as a Cabinet minister with running the largest conference ever hosted by the UK.

Some have suggested the Government is currently behind schedule compared to the run up to the 2015 Paris conference hosted by France, which resulted in nations signing up to ambitious new carbon-cutting targets under the Paris Agreement.

The summit, which was  postponed in November last year by 12 months to covid-19, is seen as a vital part of the Prime Minister’s environmental agenda and his vision for “Global Britain” post-Brexit, bringing together nearly 200 countries and 90,000 delegates.

Having recently unveiled a 10-point plan for a green industrial revolution, including bringing forward the ban on sale of petrol and diesel cars to 2030, Mr Johnson is said to view the summit as a chance to build ties with the US president-elect Joe Biden.

Mr Biden has pledged to reverse Donald Trump’s decision to pull out of the Paris Agreement and his new administration’s support is seen as vital to the Glasgow summit’s success.

Mr Sharma will remain a minister in the Cabinet Office, but will report directly to the Prime Minister, than Michael Gove.

Speaking after the reshuffle on Friday, he said: “The biggest challenge of our time is climate change and we need to work together to deliver a cleaner, greener world and build back better for present and future generations.

“Given the vital importance of tackling climate change I am delighted to have been asked by the Prime Minister to dedicate all my energies to this urgent task.”

Welcoming the decision, Richard Black of the Energy and Climate Intelligence Unit advisory organisation, said: “With the election of Joe Biden as the next US President and China’s recent carbon neutrality pledge, the diplomatic opportunities have opened up for more ambitious action on climate change. Mr Sharma’s job will be to seize them.”

While James Cleverly – who in 2019 became the first black chairman of the Conservatives – previously attended Cabinet, Mr Kwarteng is the first to be appointed by the party to the level of Secretary of State.

Labour’s Paul Boateng, now Lord Boateng, became the first black cabinet minister when he was appointed chief secretary to the Treasury in 2002.

Born in Waltham Forest, London, in 1975, Mr Kwarteng is the son of Ghanian migrants who arrived in the UK as students in the 1960s. His mother was a barrister and his father an economist in the Commonwealth Secretariat.

He attended St Paul’s Juniors, formerly known as Colet Court, an independent preparatory school, before winning a scholarship at Eton College, where he went on to win the prestigious Newcastle Scholarship prize for excelling in a series of written examinations.

He went on to read classics and history at Trinity College, Cambridge, where he was a member of the team which won University Challenge in 1995.

After graduating, he worked as an analyst in financial services and has authored several books.

He first ran as a Conservative candidate in the 2005 general election, followed by the 2008 London Assembly election, before winning the constituency of Spelthorne in 2010.

In 2017, he was made former chancellor Philip Hammond’s parliamentary private secretary, before being promoted to a minister at the Department for Exiting the European Union in 2018 and later a minister at BEIS. 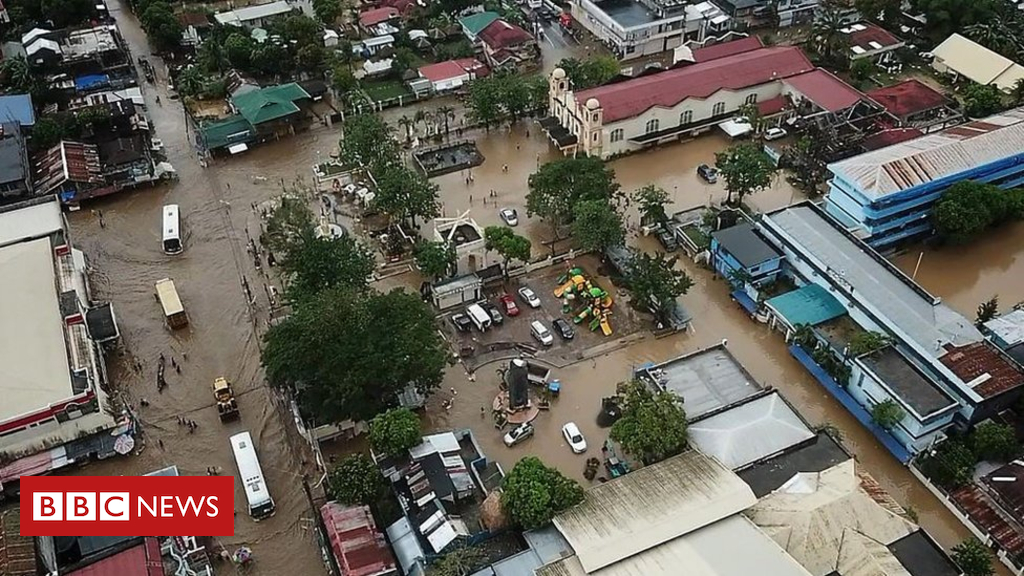 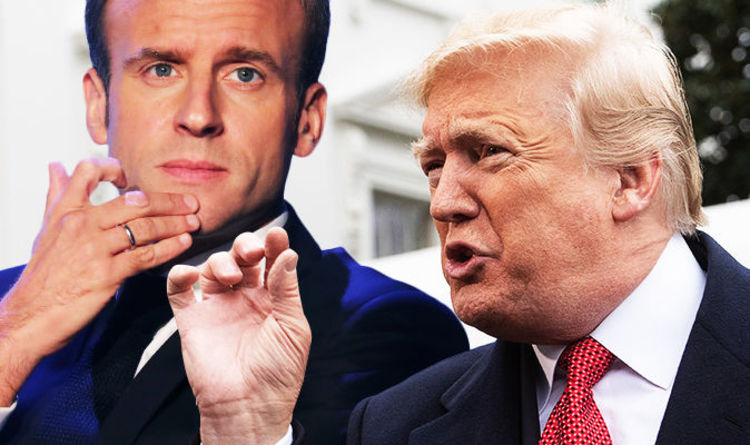 Today, just two days after Remembrance Day, the US President took to Twitter to unleash his rage against Mr Macron’s proposal. Referring […] 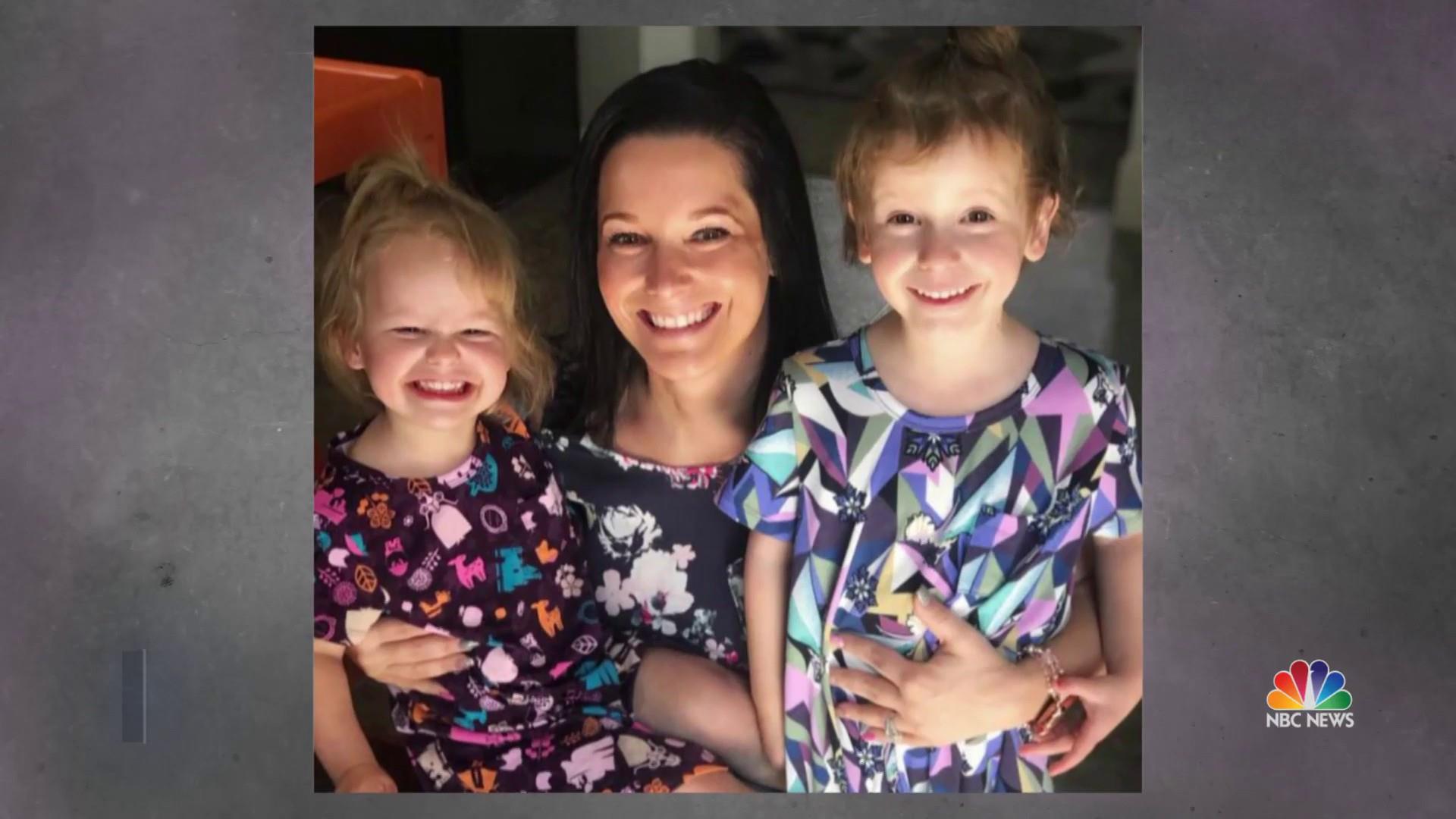 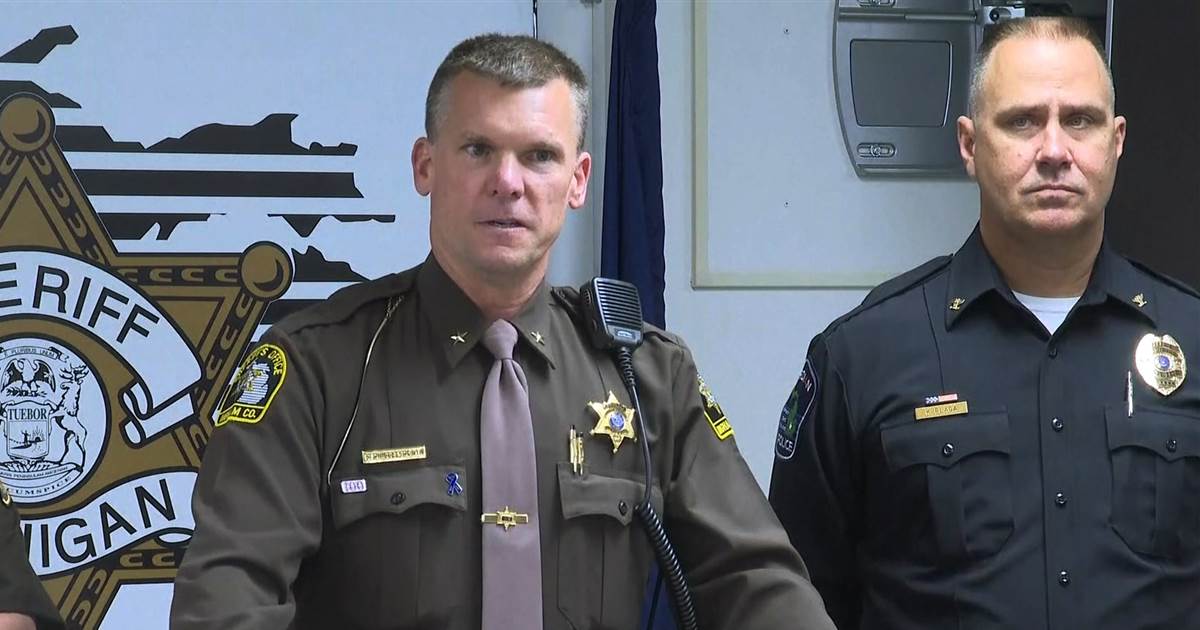