José Mourinho has bought a ticket in a raffle organised by Marine in which the top prize is to manage them in a pre-season friendly. The Tottenham manager, who visits the non-league club in the FA Cup third round on Sunday, knows that he would most likely be unable to claim the prize even if he won.

But he has made the gesture out of solidarity with the Merseyside club, who have explored other means to raise money after the Covid crisis denied them the chance to welcome fans for the biggest game of their history.

“I am buying,” Mourinho said. “If I win, I cannot do it normally because we have our pre-season. I don’t think I will have conditions to do that. But the meaning of it makes me say yes to buying.”

Mourinho says he has bought into the romance of a tie that pits Spurs against opposition from the Northern Premier League North-West Division – the eighth tier of the English game. He intends to show his respect for Marine by doing his usual due diligence and being strong with his selection.

Mourinho will have 19 first-teamers and one under-18 in his squad; he includes Jack Clarke and Harvey White as they train all the time with the seniors. Gareth Bale could be involved after returning to training on Friday following a calf injury and Érik Lamela is also a possibility. Mourinho will wait until Saturday for a final update on Lamela, who has missed the past two games with an unspecified issue. The news, though, on Giovani Lo Celso’s hamstring was rather less positive.

“I don’t know for how long Gio is injured but he is not playing in the next few weeks,” Mourinho said. “It is not a simple situation.”

Mourinho will not tolerate the postponement of Wednesday’s Premier League game at Aston Villa, who have been hit by multiple Covid cases. Spurs had their home fixture against Fulham postponed from 30 December and they must rearrange their visit to Fulham which was scheduled for the weekend of 24-25 April because they have reached the Carabao Cup final.

Mourinho said that if a club had 14 healthy players, including under-23s, they ought to fulfil their fixtures, as per the Premier League rule. The league say that it is not so black-and-white, with postponements at the discretion of its board and to be dealt with on each specific set of circumstances. 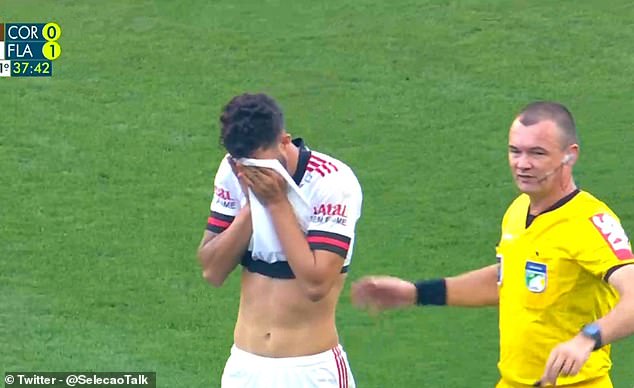 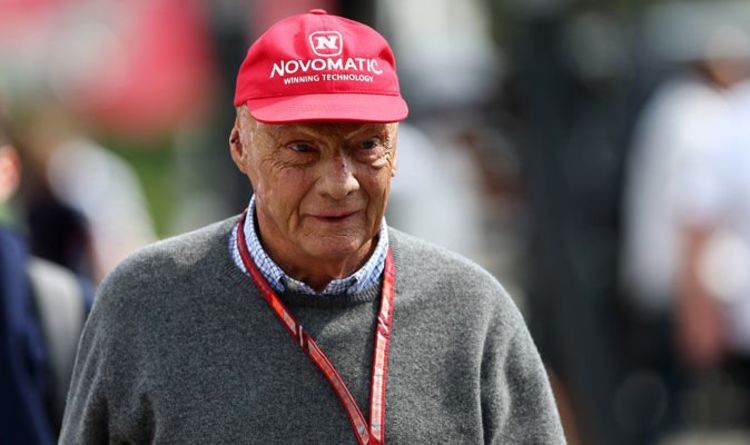 Hamilton won his fifth world title this year after comfortably seeing off the challenge of Vettel. However, Mercedes had to complete the […] 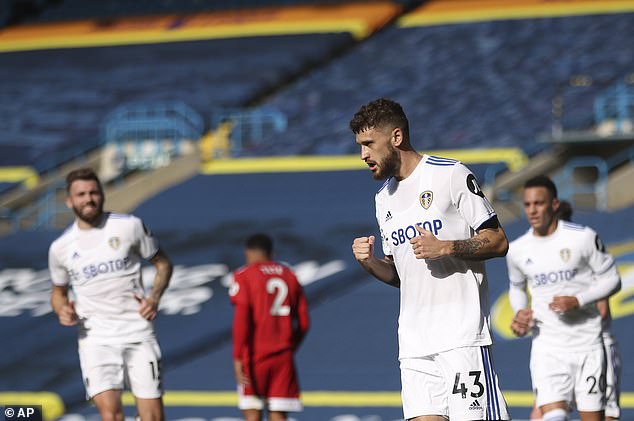 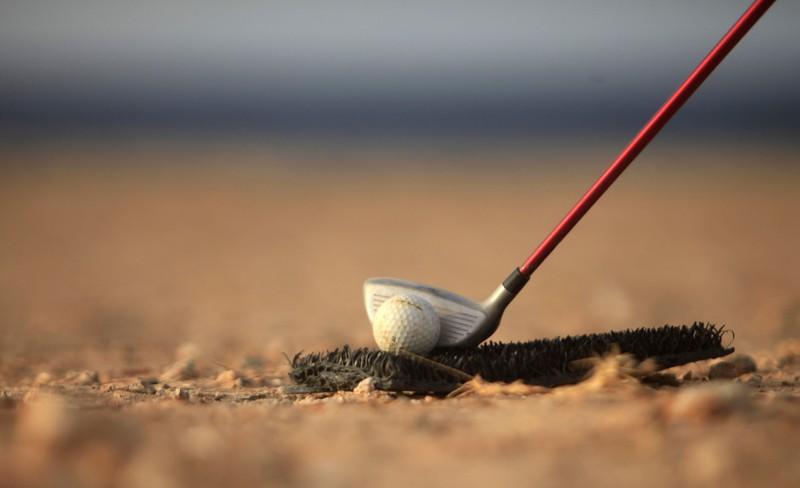 (Reuters) – The New Year will usher in dozens of new rules in the biggest revamp of golf regulations in decades, even […]