Those alternative social media sites were rife with Trump supporters organizing and communicating on Wednesday. On Parler, one trending hashtag was #stormthecapitol. Many Trump supporters on the sites also appeared to believe a false rumor that Antifa, a left-wing movement, was responsible for committing violence at the protests.

“WAKE UP AMERICA, IT’S ANTIFA and BLM operatives who are committing the violence, NOT TRUMP SUPPORTERS!,” said one Parler account member called @Trumpfans100, offering no evidence for the claims.

Officials at Parler did not immediately respond to a request for comment.

Over the past year, Facebook and Twitter had stepped up efforts to moderate Mr. Trump’s account, though they have stopped short of taking down his posts. Twitter began adding labels to Mr. Trump’s false and misleading tweets last year and has prevented users from sharing the posts to limit their spread. Facebook has also attached labels to some of Mr. Trump’s posts, redirecting users to reliable and accurate data.

When Mr. Trump leaves office, the companies may have a freer hand. On Twitter, Mr. Trump had largely enjoyed exceptions to its rules because the company has said it considers posts from world leaders to be in the public interest. But Twitter has said that after Mr. Trump is no longer president, he will be treated like a regular user.

Before then, the pressure remains on the tech companies to do more.

“This level of insurrection should not exist, whether it is on the Twitter platform from the president, or whether it’s on Facebook, which allows people to recruit and carry out these types of dangerous activities,” Derrick Johnson, president and chief executive of the N.A.A.C.P., said in an interview. 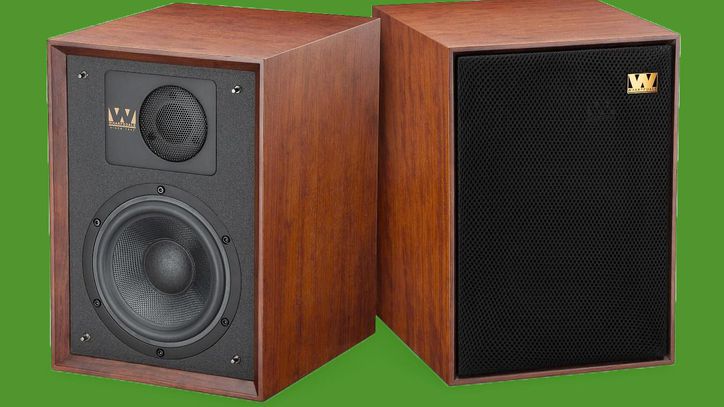 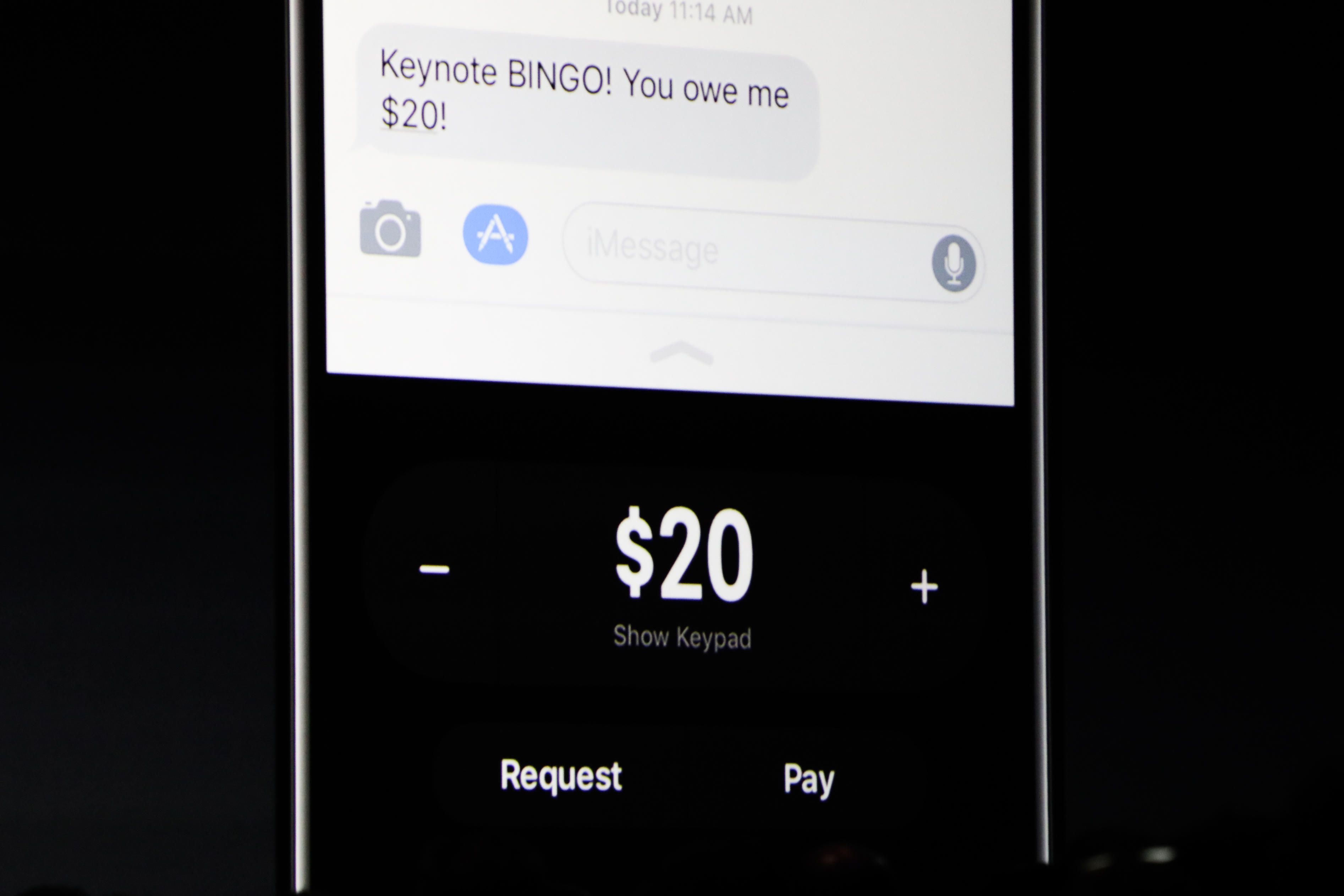 Apple’s peer-to-peer payment system will compete against other systems like PayPal, which works in Facebook Messenger. James Martin/CNET Soon, you’ll be able […] 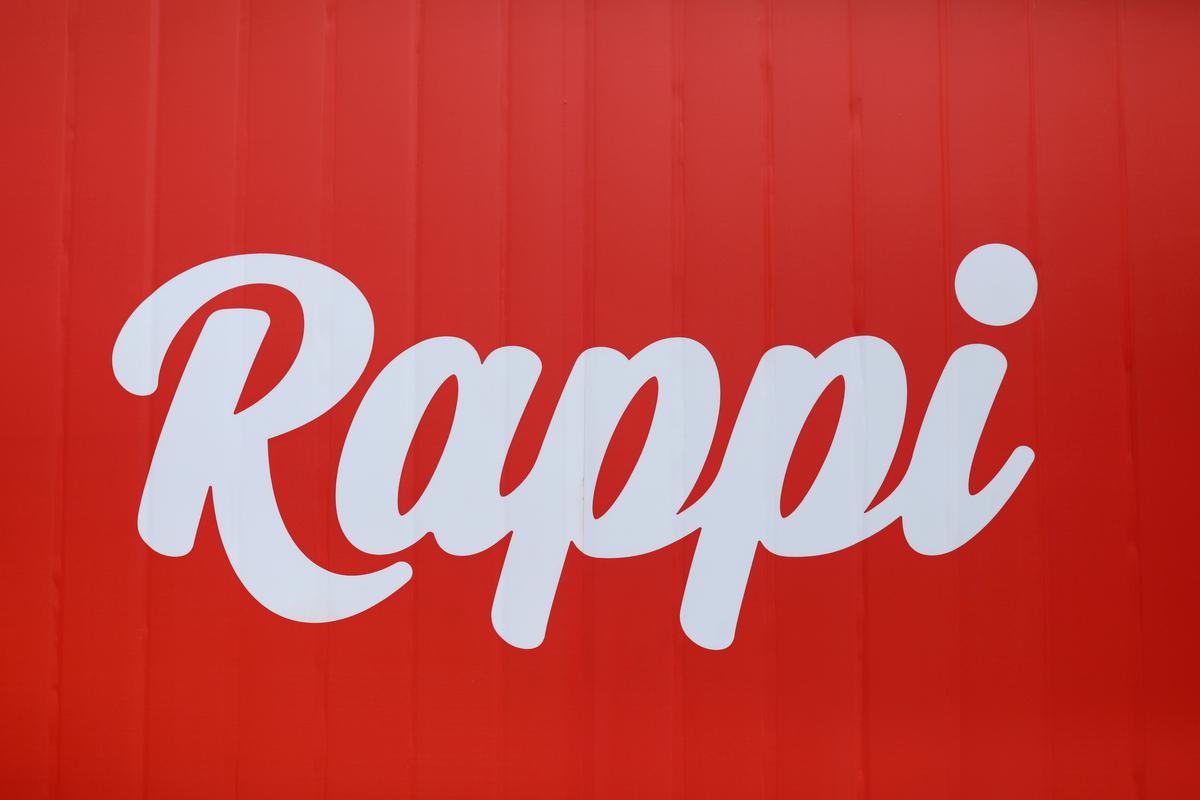 SAO PAULO/MEXICO CITY (Reuters) – Latin American delivery startup Rappi said on Thursday it has laid off 6% of its workforce, less […]