DUBAI, United Arab Emirates (AP) — Qataris awoke to a surprise blockade and boycott by Gulf Arab neighbors 3 1/2 years ago, and this week were jolted again by the sudden announcement that it was all over.

The period in between was bitter, with mud-slinging by both sides and viscous media blitzes, social media trolling, expensive lobbying efforts in Washington, and allegations of hacks and leaks. Criticism of the boycott was a criminal offense in Saudi Arabia, the United Arab Emirates, Bahrain and Egypt as the four sought to punish Qatar.

Qatar’s resolve in the face of the assault showed how little the campaign achieved as the small, but influential U.S. ally holds firm with its ties to Turkey, Iran and Islamists.

“In terms of foreign policy, the international relations of the blockade, Qatar didn’t have to change much because the blockade was on such shaky ground to start,” said Jocelyn Sage Mitchell, an assistant professor in residence at Northwestern University’s campus in Qatar.

She said the quartet’s efforts to internationally isolate Qatar failed. This, coupled with an incoming Biden administration in Washington that is expected to take a firmer stance toward Saudi Arabia and re-engage with Iran, put Qatar in a strong negotiating position.

“I don’t expect to see any concessions or changes of significance from Qatar,” Mitchell said. “Doha is actually used, and recognized, and welcomed for their ability to be the ally in the middle.”

On Monday night, Saudi Arabia ended its embargo, opening its airspace and, in the coming days, its land crossing to it’s tiny Gulf neighbor. On Tuesday, Gulf Arab leaders and a representative from Egypt gathered in Saudi Arabia and signed a declaration to start a new page in brotherly relations, effectively ending Qatar’s isolation among the quartet.

So stark was the about-face that Saudi Arabia’s crown prince embraced Qatar’s ruling emir upon his arrival to the summit, and later drove him to see historic desert sites in the area. In a nod to their fraternal ties, Qatar’s emir landed in a jet named after an ancient town located in Saudi Arabia’s landlocked Najd region, the birthplace of his Bani Tamim tribe.

In the initial days of the boycott, worried residents rushed to grocery stores in the capital, Doha, emptying shelves of milk and other imported food items. Qatar’s government immediately drew from its substantial cash reserves, used alternative shipping and flight routes, flew in thousands of cattle to ensure a steady supply of fresh dairy and deepened alliances with Turkey and Iran.

Qatar also used its strategic location in the Persian Gulf as the world’s largest producer of liquefied natural gas to continue shipments to major world powers. Construction supplies were rerouted, allowing Qatar to continue pace with building new roads, hotels and mega-stadiums as it prepares to host the FIFA World Cup in 2022.

Sheikh Tamim’s resolve and handling of the crisis catapulted his popularity at home. His image was plastered on high-rise buildings and car windows with pledges of loyalty and slogans praising him as “glorious”. Qatar’s National Museum dedicated a gallery to the nation’s solitary under his leadership amid the crisis.

The young ruler, now 40, was seen as a “firm, steady, wise and mature hand at the wheel,” said Mitchell, who has lived in Qatar for 13 years and witnessed the country of 2.7 million people rally around their leader.

Economically, the uber-wealthy nation took a hit from the blockade. Qatar Airways says it lost billions of dollars by being blocked from the quartet’s airspace and markets.

Despite the pressure, Qatar’s ability to assert its sovereign independence was strengthened by the crisis.

Now that the embargo has ended, Qatar may soften some of its policies, but it’s unlikely to sever ties with Turkey, said Ayham Kamel, head of Eurasia Group’s Middle East and North Africa division.

“As a result, all the Gulf countries will not align their foreign policies,” he said. “These issues could once again become problematic as Qatari support for Muslim Brotherhood organizations across the region could become significant.”

Days after the crisis erupted, the quartet issued a list of 13 demands on Qatar, ordering it to shutter its Al Jazeera news network, expel a small contingency of Turkish troops from its territory, cut ties with the Muslim Brotherhood and hand over political dissidents living in exile there.

Qatar rejected the demands. Although it stamps out dissent domestically, Qatar framed its support of opposition Islamist groups in other Arab countries as a sign of its tolerance and pluralistic approach.

When asked about the list by CNN’s Becky Anderson on Tuesday, a top Emirati diplomat downplayed its significance.

“The 13 demands at the time were what I would consider a maximalist negotiating position,” Anwar Gargash said.

Pivoting to the UAE’s new public stance, he said the focus now is on beginning the process of healing. Still, he said one should be realistic about the road ahead.

“The issue of rebuilding confidence is one that takes time, takes some energy and takes a lot of transparency,” he said, adding: “We have to work at making this deal quite waterproof in many ways.”

On Wednesday, Qatari news websites, including the Doha-based Al Jazeera English and Arabic pages, were still blocked in the UAE. There was, however, a palpable shift in tone in state-linked news outlets, signaling a new understanding. Newspapers in the UAE and Saudi Arabia led with front-page photos of Tuesday’s Gulf summit and positive headlines of the rift ending.

While there is relief that tensions have eased, there is also deep skepticism among Gulf Arab citizens. Families who’d intermarried with Qataris were divided, Qataris living in the UAE and Saudi Arabia were expelled, and social ties were frayed by the crisis.

“When you’re connected to these countries by ties of family and friendship, it’s painful to watch it descend into what it did,” said Ahmed Al-Omran, a Saudi analyst and author of the Riyadh Bureau newsletter.

“People I think will be happy to see and hear less nasty exchanges in media, and personal attacks and all of this ugliness that marked this dispute.” 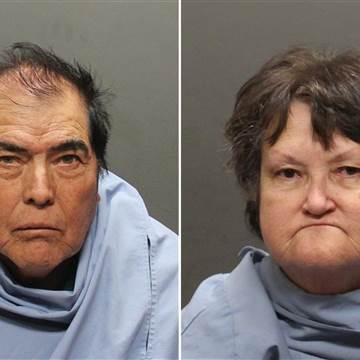 Mr Szijjarto blasted the Western members of the European Union for praising the EU Commission migration policy despite failing to meet its requirements. […] 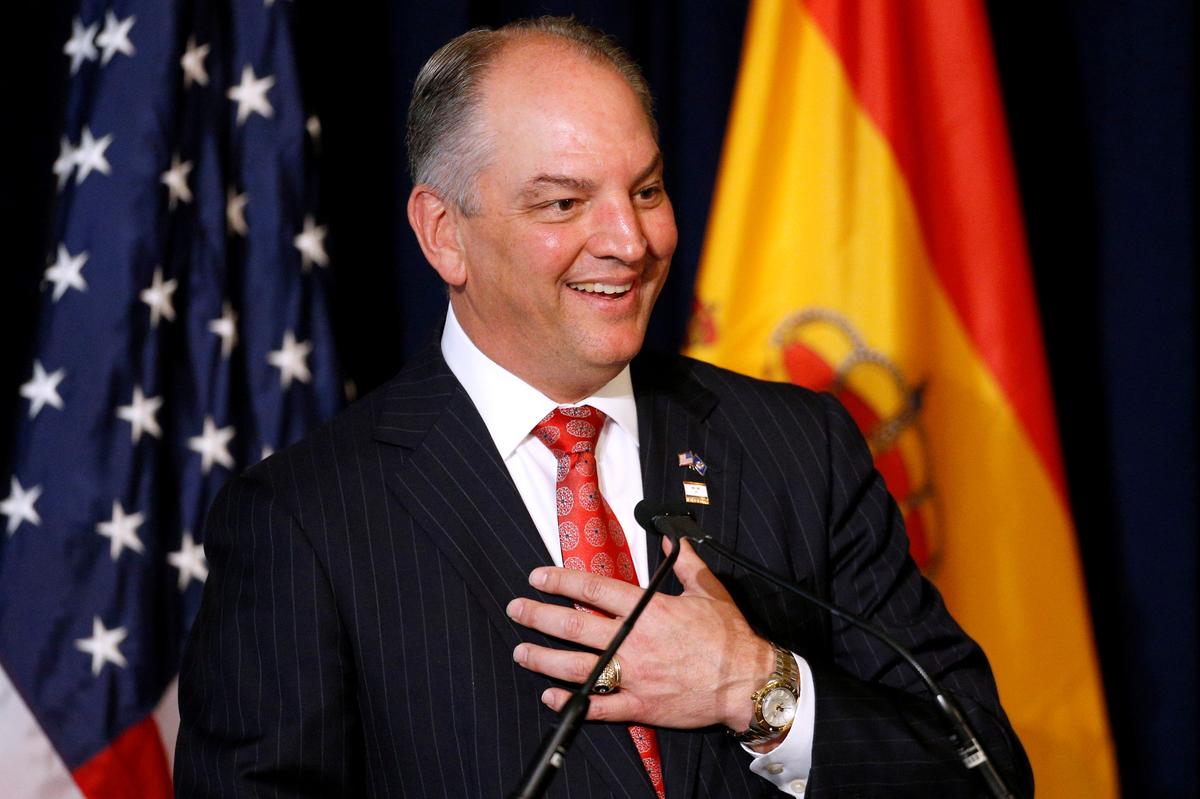