NEW YORK (Reuters) – Protesters supporting Donald Trump swarmed the U.S. Capitol on Wednesday, putting it on lockdown, as Vice President Mike Pence rebuffed the president’s demand to overturn his loss to Democrat Joe Biden and the Senate’s Republican leader denounced a bid in Congress to undo the election outcome.

On the same day a runoff election in Georgia looked set to put control of Congress in Democratic hands, Trump supporters overturned barricades and clashed with police on the U.S. Capitol grounds and streamed inside the building. The demonstrations flared as lawmakers met inside to formally certify Biden’s victory over Trump in the Nov. 3 election. Law enforcement authorities struggled to maintain order.

“The coup attempt initiated by outgoing President Trump has been despicable. Today, it became violent. If blood is shed, it will be on his hands. These actions, fueled by lies and wild conspiracy theories espoused by President Trump, must be unequivocally condemned by every corner of our society.

“Ultimately, I am confident the rule of law will prevail. Joe Biden, our duly elected president, will assume office on January 20th and history will remember this as a sad but unsuccessful attempt to destroy our democratic republic.”

“Americans often think these kinds of crazy things that happen elsewhere can’t happen here until they do.”

“The market is moving a little lower but not by much because at the end of the day the strength of the U.S. military is sure to tamp this down and it will not invalidate Biden’s election as president or the fact that the economy is recovering. Markets are reacting to this grim reality, yes, but they are not collapsing as many people still think the blue wave is secure after the Georgia vote and that more stimulus is coming. However this could get messy and escalate and it is going to be very tense for a time.”

“It is hard to say why this was a risk-off event. I guess just because it was such a surprise. I don’t see this as a sustaining trend. I think this is a one-off event that frustrated voters are expressing themselves, obviously crossing the line. But I don’t see this as something that will move the market for more than a couple hours.”

“I don’t see it as a major thing. The police will kick these protestors out, the Electoral College will be certified and Biden will take over. This intraday nonsense with people storming the Capitol, it’s a sideshow.

“It has pulled the market back a little bit I don’t think it turns the day to a negative environment. If nothing else the 50/50 Senate points to how the divided country is at this point.

“Does this really affect anything as an investor? Of course not. It’s a pothole in the road to investment, it’s not even a speed bump.”

“The markets are perceiving it as a one-off event that hopefully won’t lead to anything further and that’s why you’re seeing such a muted reaction.”

“What appears to be the outcomes of the Georgia runoffs and the Fed meeting are more significant for markets” at this point.

“If this goes on and there’s shooting you’ll see a safety trade. I think they’ll have this under control. But this is the manifestation of a very divided Republican Party”

“With the notion that we’re going to have Democrats in control, there may be some selling in order to fund something else.”

“There’s certainly a market reaction. It hadn’t had any correction all day.”

“The concern is more that it’s a symbol of the problems that still exist in this country after the horrific year we had … Georgia’s senate election result of around 50:50 just reinforced how divided the country is.”

“If Trump continues to incite the masses can we continue to fester the division. That’s at the margin here. It’s a trading headline traders are using.”

“It’s a headline today that’s caused the market to correct a little bit after having a spectacularly up day.”

“I am in two minds of what the Treasuries should do on it. On the one hand it reflects badly on the country, which may not encourage someone to buy the Treasuries. On the other hand, if there is a period of trouble, a period of lockdown, you could imagine just like we have the protests shift across the country last summer, maybe something like this pushes it along.”

“We were having a good day in the market overall until 2:15 p.m. (1815 GMT) when news broke that the Capitol was being besieged by pro-Trump protesters. The market has been paring its gains since then. The reaction so far has been pretty muted considering what’s going on.”

“It hasn’t been a sharp market drop. There have been buyers coming in as well. This is a bit shocking visually to see this unfold on television for investors.”

“It suggests almost a revolution but this is going to pass and Biden will be declared President. That’s what investors appear to be saying. This is a sideshow without any economic, financial impact or any impact on our political system.”

“Investors aren’t thinking we’re in for a revolution or a seizing of the government.”

“If the situation escalates the market could easily fall further.”

“I am seeing the images of people storming the Capitol and Pelosi being evacuated and the dollar is not even blinking. Trump seems like he has been able to delay the certification, this isn’t the way you would want to go about it. This is insane.

“It goes to show that right now, markets, this spectacle is just the last minutes of the Trump administration. It just really goes to show that investors, all they are focused on right now is Jan 20 when Biden takes over, that trumps everything and the election results are final.

“For what we are seeing right now, this is just more theater.”

CHRISTOPHER MURPHY, CO-HEAD OF DERIVATIVES STRATEGY, SUSQUEHANNA FINANCIAL GROUP, BALA CYNWYD, PENNSYLVANIA“For most of the day before the protests really escalated, there was a ton of (VIX) put spread buying under the belief that volatility would move lower through much of the next year, or at least quarter. Stocks have pulled in, except for gun stocks, so it’s not a surprise to see the VIX spike on an event like this….But I have not seen a notable uptick in investors chasing this by buying (VIX) calls. I don’t think investors are necessarily looking for more upside in the VIX on this. The bias still seems to be, in the medium term, for the VIX to pull back.” 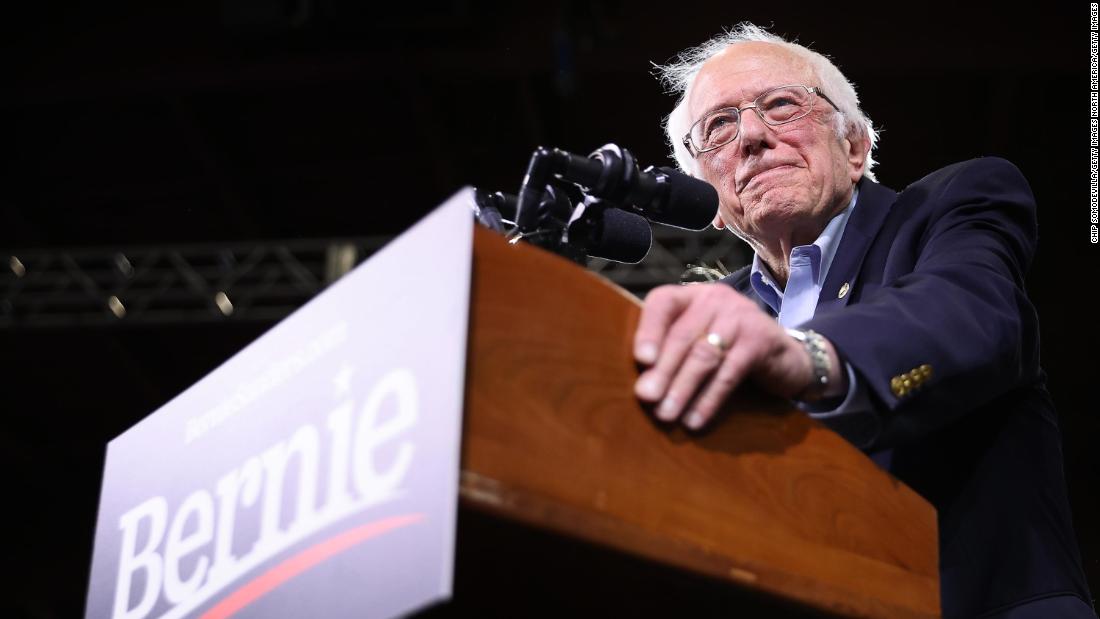 Sanders made the announcement in a call with his campaign staff, his campaign said. Sanders’ exit caps a stunning reversal of fortune […] 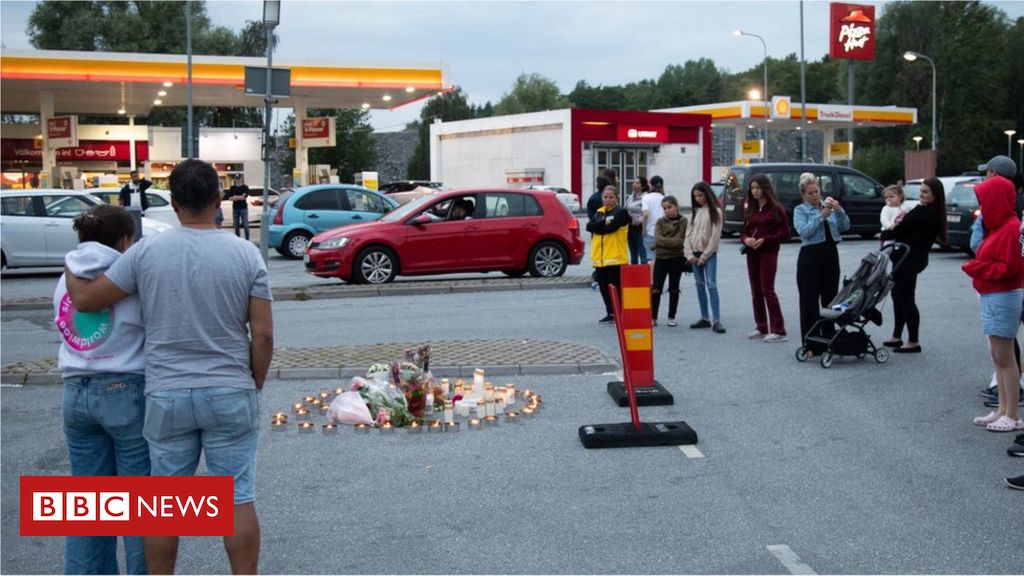 Many of them say they are from Russia, Turkey and central Asia, but there are also some from European countries, the officials […] 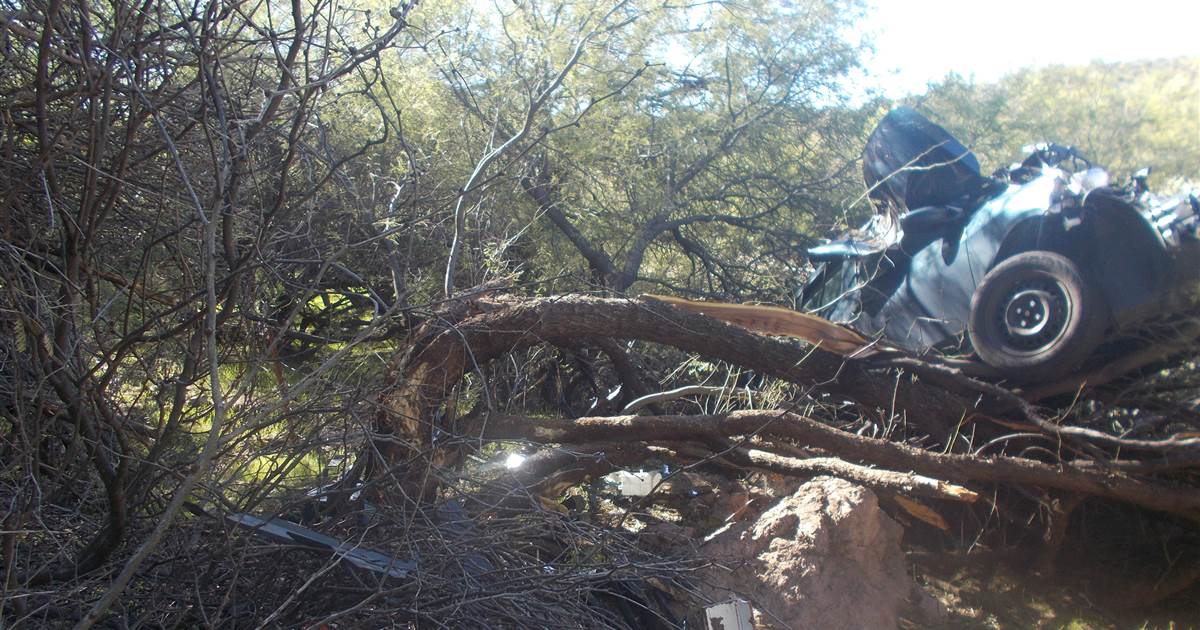