Famed hip hop artist and producer Dr. Dre is being treated for a brain aneurysm at a Los Angeles area hospital, his attorney said Tuesday night.

Dre, 55, said in an Instagram post that he was doing great and expected to be home soon.

“Thanks to my family, friends and fans for their interest and well wishes. I’m doing great and getting excellent care from my medical team. I will be out of the hospital and back home soon. Shout out to all the great medical professionals at Cedars. One Love!!” the message Tuesday evening said.

TMZ on Tuesday first reported news about the aneurysm and said he was at Cedars-Sinai Medical Center in Los Angeles. Peter Paterno, an attorney for Dre, confirmed to NBC News that the producer was being treated for a brain aneurysm.

Dre, whose real name is Andre Young, was an original member of N.W.A. and is a music producer and entrepreneur. He produced some of the biggest names in hip hop, including Snoop Dogg, Eminem, The Game and Kendrick Lamar.

He also co-founded Beats Electronics, a brand that was acquired by Apple in 2014 for $3 billion. The company also bought streaming service Beats music.

In 2015, Dre announced his first album in 15 years, “Compton,” which he said was inspired by the film “Straight Outta Compton,” a biopic about N.W.A. that was released in 2015.

Ice Cube, also an original member of N.W.A., tweeted a photo of them both Tuesday evening with the message: “Send your love and prayers to the homie Dr. Dre.”

That is one tough 7-year-old. A Massachusetts girl survived being choked by an alleged kidnapper and thrown into a lake from a […] 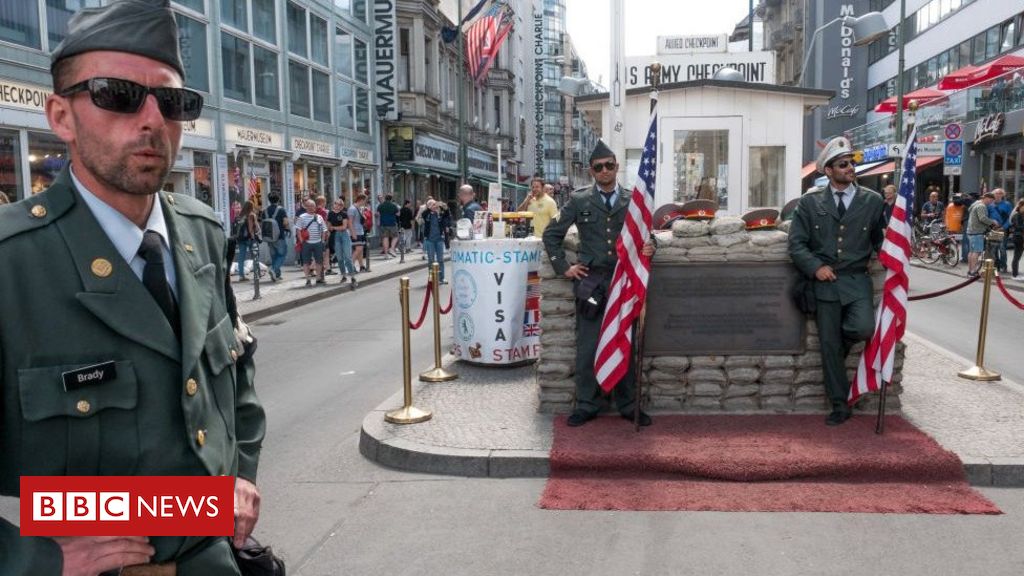 BEIJING (AP) — The U.S. peace envoy to Afghanistan is in Beijing for a previously scheduled meeting, an American Embassy spokesman said […]