The German was frustrated after his team had two penalty appeals turned down as Liverpool searched for an equalizer to cancel out Danny Ings’ ingenious finish in the second minute of the match.

Forward Sadio Mane was seemingly brought down by Kyle Walker-Peters in the second half and defender Jack Stephens handled the ball when blocking a shot but neither the referee nor VAR awarded a spot-kick.

The defeat means Liverpool can now be overtaken by both Manchester United and Manchester City at the top of the Premier League table if both teams win their games in hand. United travel to the reigning champion on January 19 in what is always a bitter rivalry.

Speaking after the match, a frustrated Klopp compared his side’s penalty record with that of Manchester United, which won its previous match after scoring from a controversial spot-kick.

“We cannot change. I hear now that Manchester United had more penalties in two years than I had in five-and-a-half years. I’ve no idea if that’s my fault or how that can happen,” Klopp said in his post-match press conference.

“But it’s no excuse for the performance. We cannot change it, we have to respect the decisions. But we can change our performance. That’s our focus now.”

Although his comments are not substantiated, United has been awarded 32 penalties since the start of the 2018/19 season compared to Liverpool’s 17.

However, Manchester United (6) has only been awarded one more penalty than Liverpool in the league this season and both teams have scored the same amount (5).

Despite dominating possession for much of the match, Liverpool’s winless run has now stretched to three games and Klopp’s side looks to be lacking its clinical edge.

Its usually devastating front trio of Mane, Mohamed Salah and Roberto Firmino looked off the pace against Southampton as the hosts managed just one shot on target.

“These are our problems,” Klopp added. “We are worried about that, but football problems you solve with football and that’s what we are working on.”

“We know about the situation. We are not silly and we have to show a reaction.”

Despite Liverpool dominating much of the possession in the second half, Southampton was still worthy of the win.

Manager Ralph Hasenhuttl slumped to his knees and shed tears of joy after the full-time whistle secured three very important points for the south coast side.

“There were tears in my eyes because of the wind!”, Hasenhuttl joked with BBC Sport after the game.

“When you see our guys fighting with everything they have, it makes me really proud. You need to have the perfect game against Liverpool and I think we did have that.” 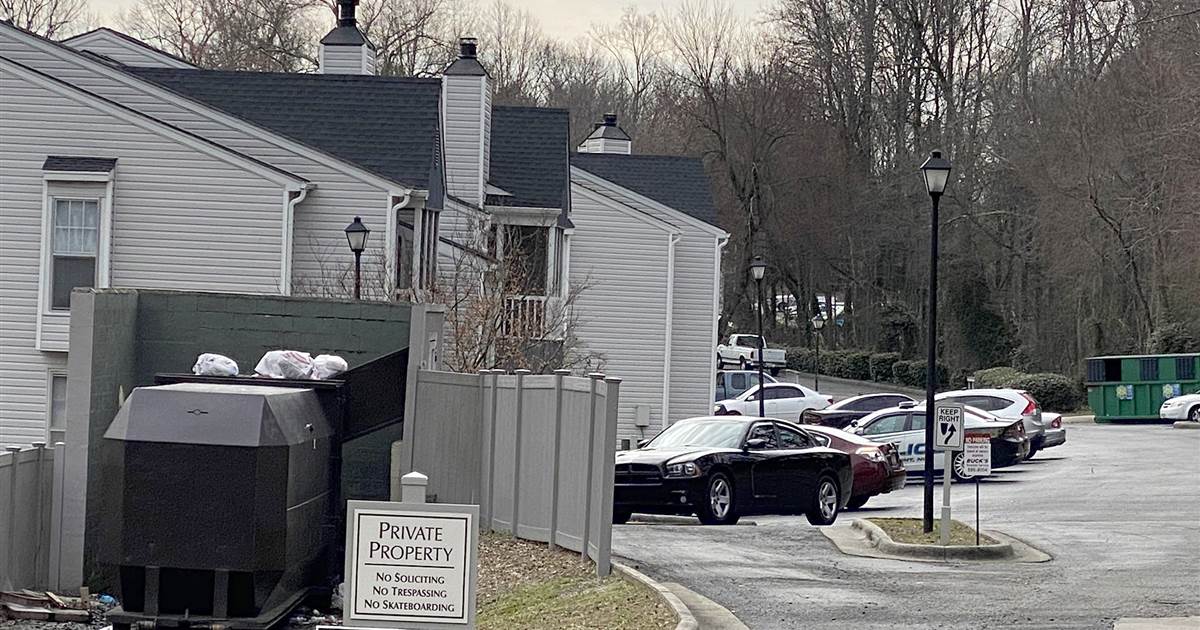 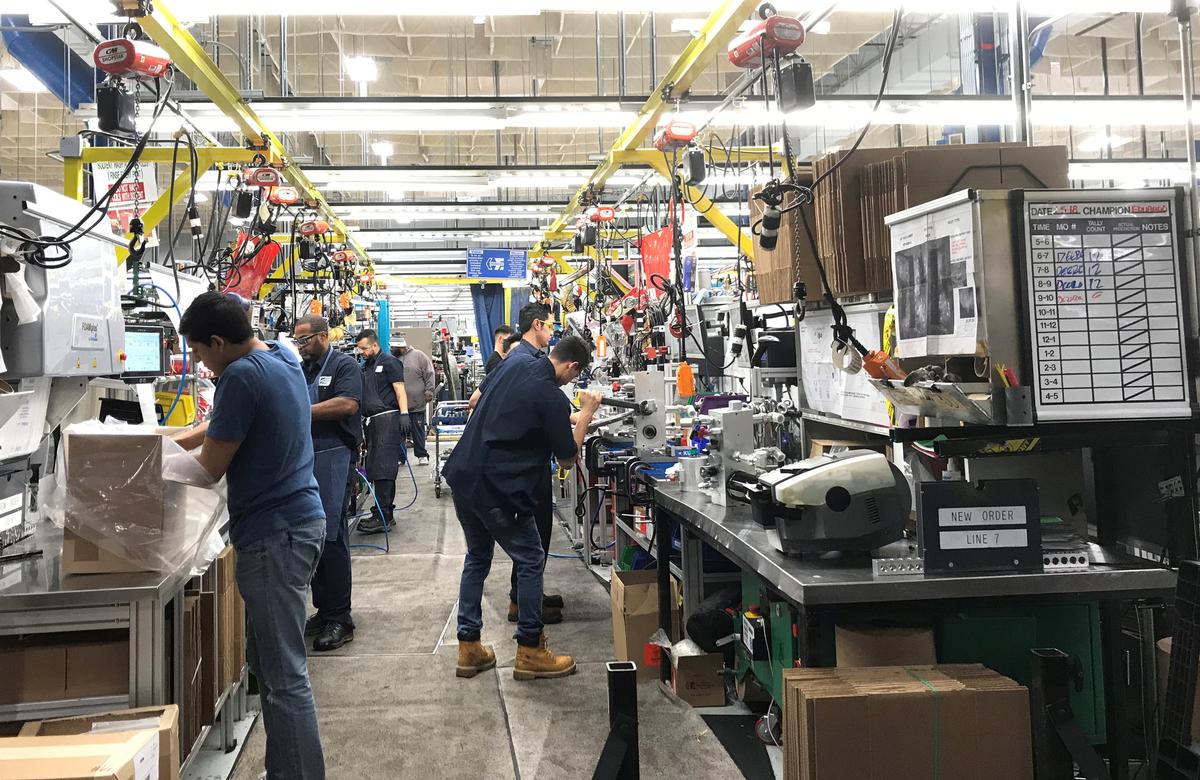 WASHINGTON (Reuters) – New orders for key U.S.-made capital goods rose modestly in July while shipments fell by the most in nearly […] 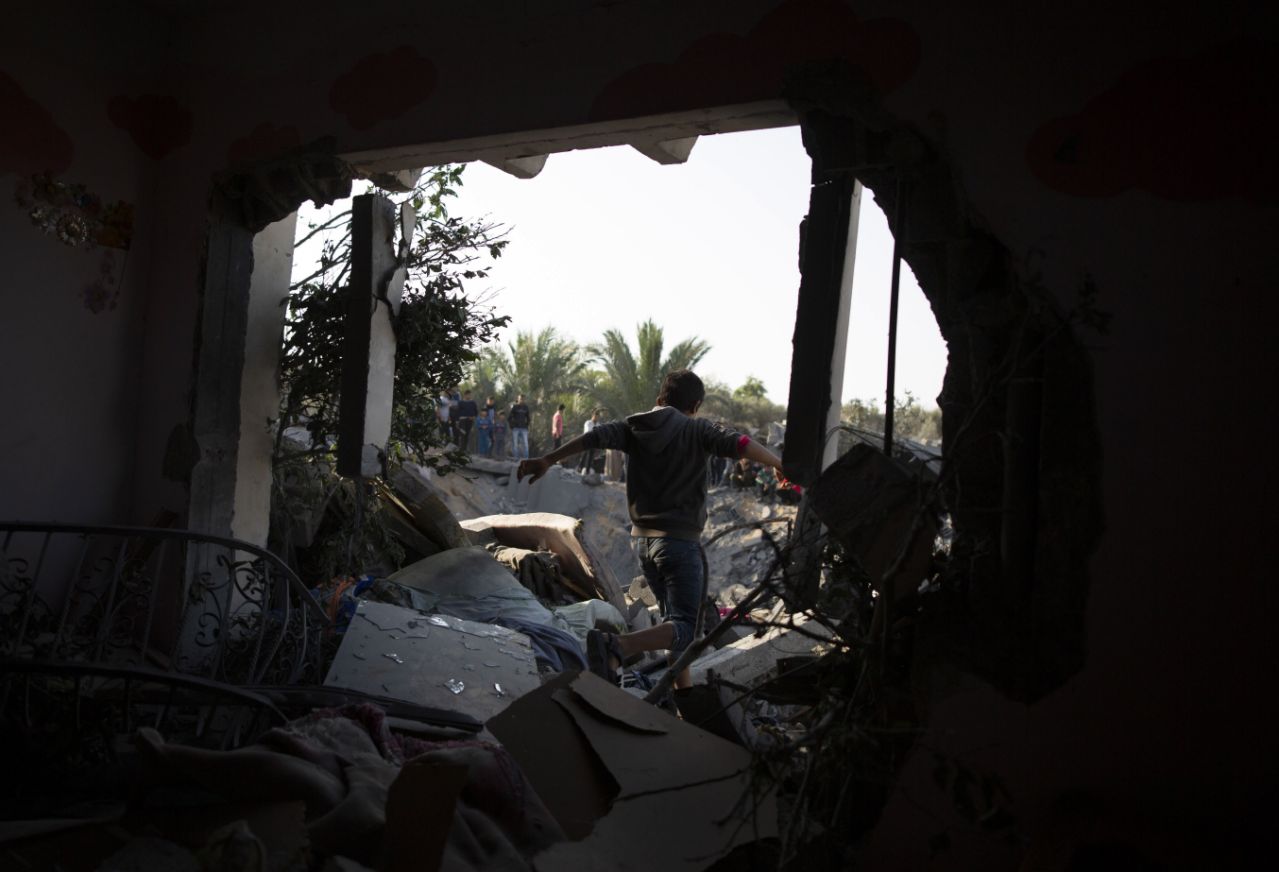 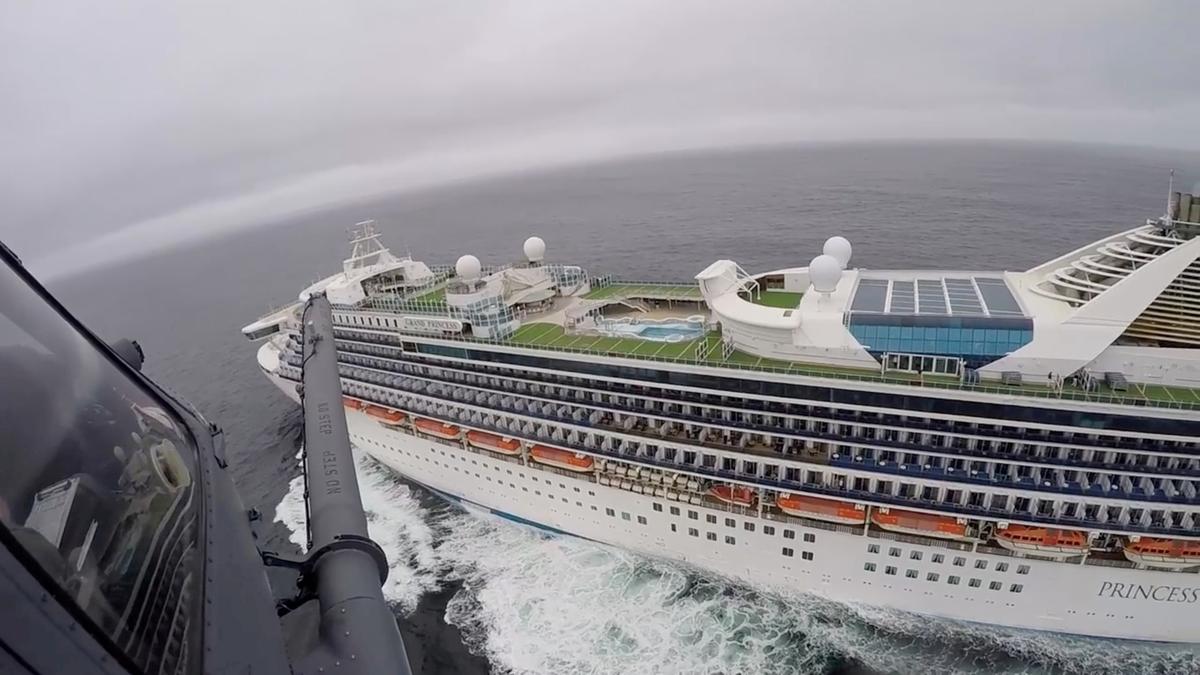 WASHINGTON (Reuters) – The United States is considering ways to discourage U.S. travelers from taking cruises as part of a broader Trump […]