The musical premiered on the social media platform New Year’s Day and featured household names including Wayne Brady, Titus Burgess and Adam Lambert. The news of its monetary success was announced Saturday on the production’s Twitter page.
The TikTok community saw the project go from a quaint effort started by a user’s Broadway-esque ode to the 2007 Disney Pixar film to a full-blown event in a matter of weeks.

Tickets to see the production went for just $5 a piece, meaning over 200,000 have been snapped up.

“It’s just so important to be supporting artists right now, I think, both in terms of the actual raising money (and in) bringing hope that new work still can be created and that there’s a space for innovation,” Ratatouille’s director Lucy Moss told CNN on Thursday.

“Maybe, you know, this kind of work wouldn’t have happened if we weren’t all stuck at home.”

Supporters can still catch the show. Tickets will be available to purchase through January 4. 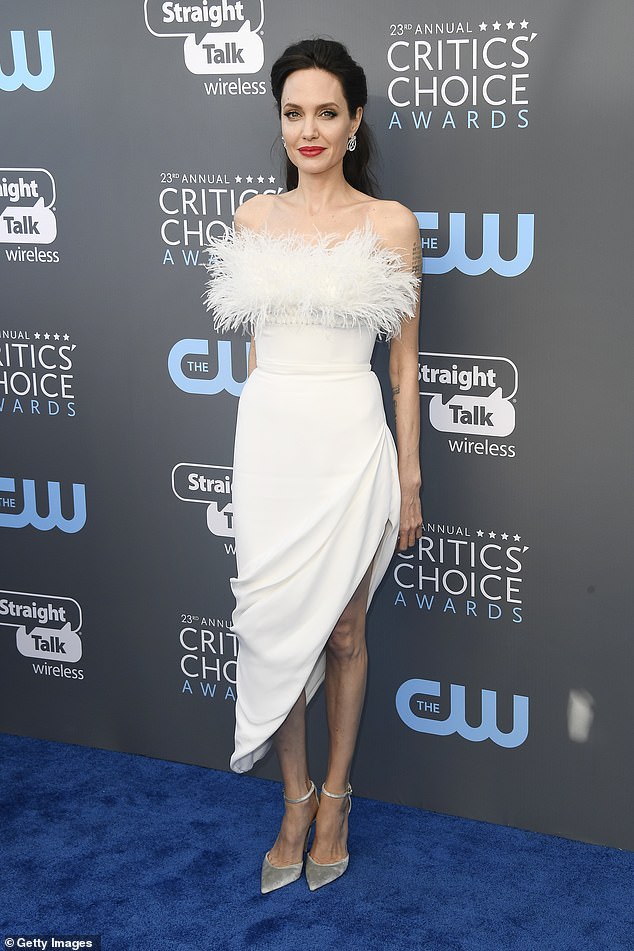 Angelina Jolie has made the movie The One And Only Ivan thanks to one of her six kids. The 45-year-old actress explained […] 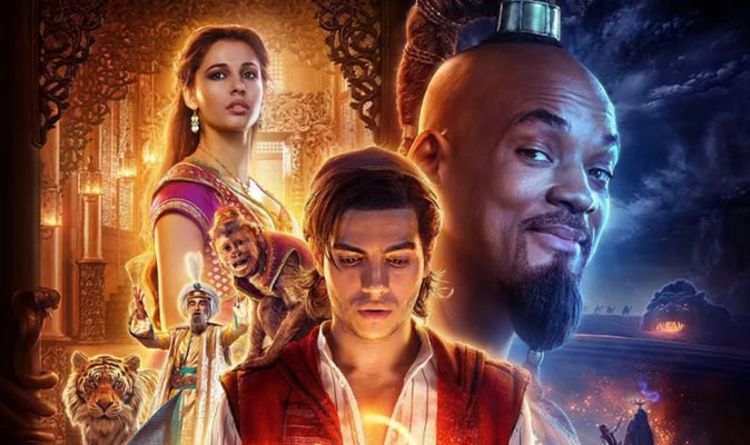 “People have a right to be upset about Naomi Scott being cast. They’re upset that their representation was taken away, and rightly […] 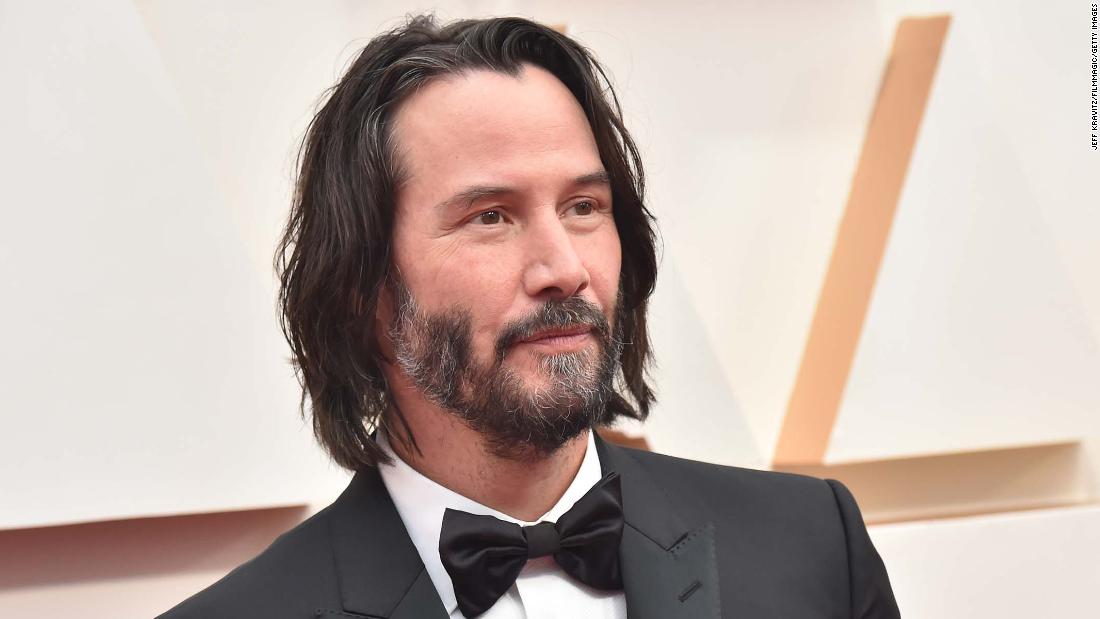 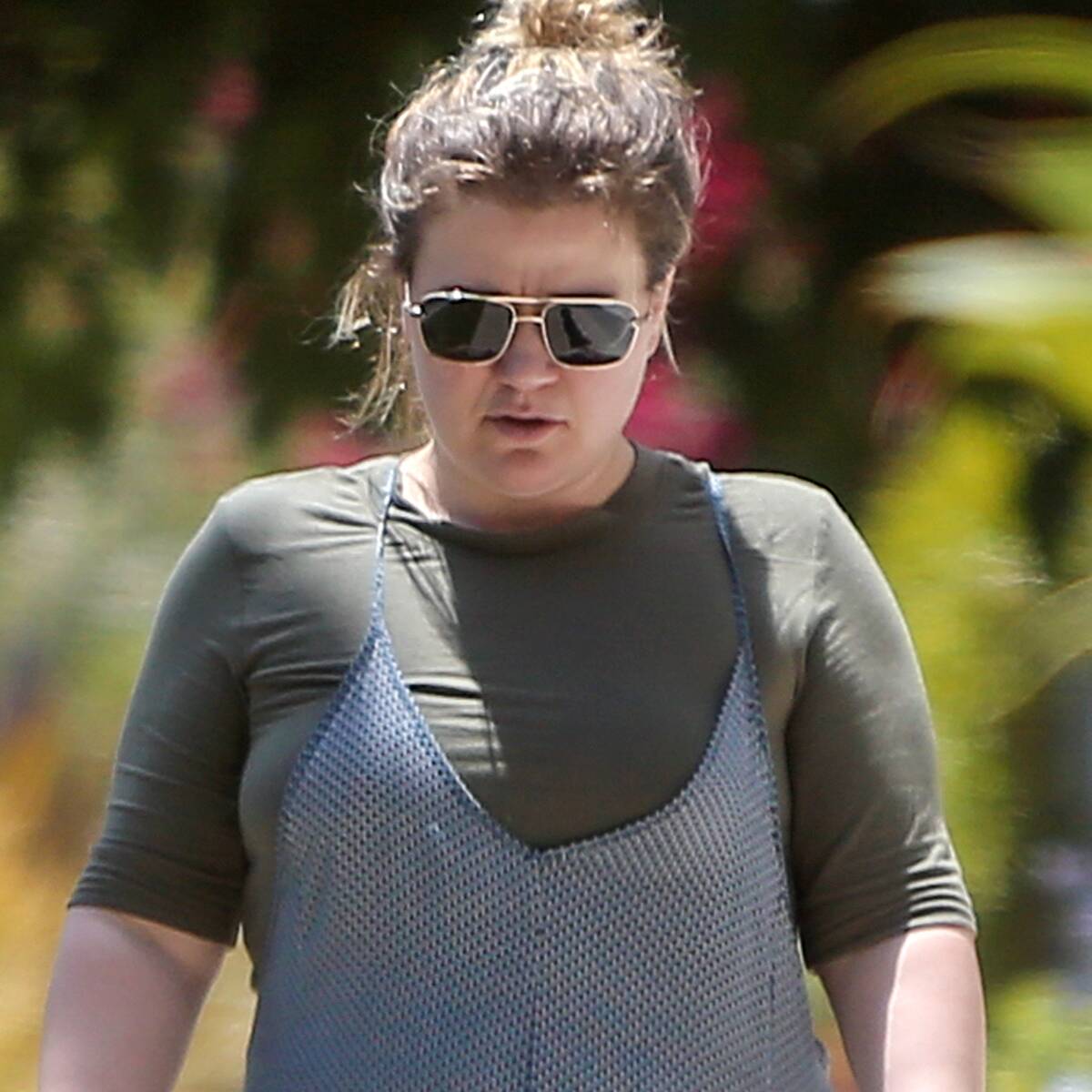