Matt Hancock, 42, was on hand to speak with Piers Morgan, 55, and his co-host Susanna Reid, 50, on the day the Oxford University-AstraZeneca vaccine begins its rollout. With so many developments arising from the latest wave of the coronavirus pandemic, the Good Morning Britain hosts were keen to get answers from their guest on whether the Government was going to take action sooner rather than later. However, with ITV viewers unhappy with how the Health Secretary was approaching the line of questioning, the Life Stories star ended up cutting Hancock off as he rounded off the interview with a stark warning to the minister.

“The vaccines are here, but in terms of doing our bit, you guys in Government need to provide firm leadership and clarity,” Morgan said as he interrupted Hancock.

“It seems to me there is no logic left on the table that does not spell out loudly and clearly, national lockdown immediately.

“Lives will depend on it,” he continued and before the Health Secretary could reply, the host thanked him for speaking with the show and the programme to an advertisement break.

Taking to Twitter, one viewer wrote: “The infuriating rate at which politicians don’t answer questions directly is insane. @MattHancock is inept – no wonder we are all wound up. #GMB.”

Another added: “#GMB Just watching Hancock time-wasting in the GMB interview instead of answering the questions in a succinct way.”

Whilst a third commented: ” Why are we waiting, @MattHancock? Dither, delay and indecisiveness. Lockdown now #ToryIncompetence #GMB.”

“Matt is just rambling to waste time. #LimitedSegment #GMB,” a fourth remarked with a fifth sharing: “Health secretary really? He should be sacked. He doesn’t have a clue. #matthancock #gmb.”

A sixth posted: “Matt Hancock why does he get so angry when he gets questions fired at him? You are failing this country! #GMB.”

Replying, Hancock said: “It’s about how everyone responds to [the vaccine] and on Good Morning Britain, you have been unbelievably responsible throughout this crisis in explaining to people how important it is.

“Because it’s on all of us. Ultimately, the reason this virus gets from one person to another is when you come into close, physical proximity.

“That’s why just staying apart and staying at home, [these measures] are so important for controlling the virus,” he continued.

On how long it would take the Government to take action if they thought another lockdown was needed, the Health Secretary said it could be “very rapid”.

“When we found out this variant spread so much faster, we moved within just over 24 hours to bring in tier four,” Hancock explained.

According to the latest figures, the number of reported cases of COVID-19 in the UK now stands at 2.5 million.

The number of fatalities has also increased, with 75,024 people having lost their lives within 28 days of testing positive for the virus. 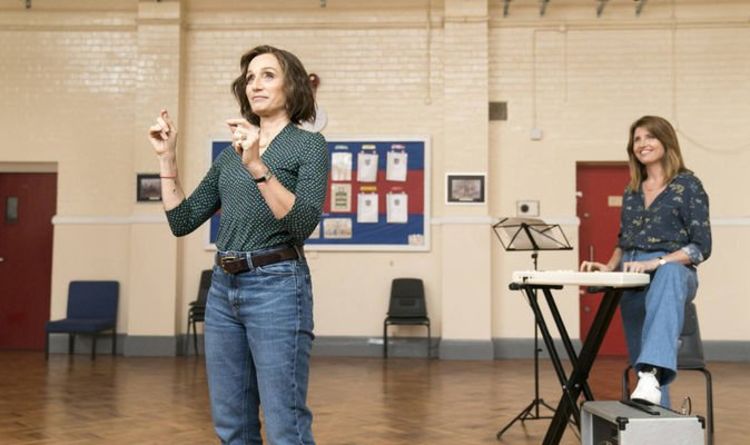 That is the plot of Military Wives? The official synopsis from Lionsgate reads: “The life of a military wife can be thankless. […] 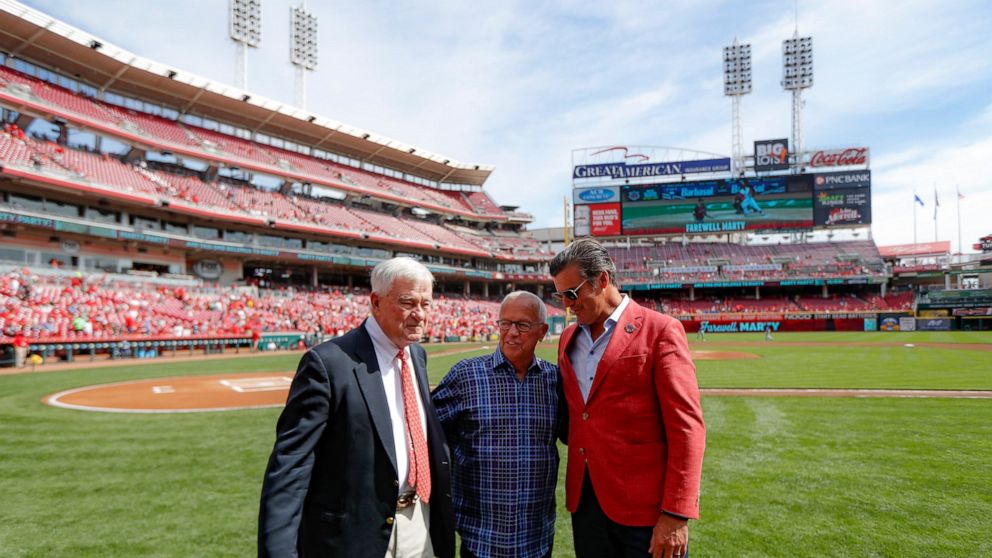 And this one belongs to Marty Brennaman. Tears and all. With fans applauding his every mention, the Hall of Fame broadcaster called […] 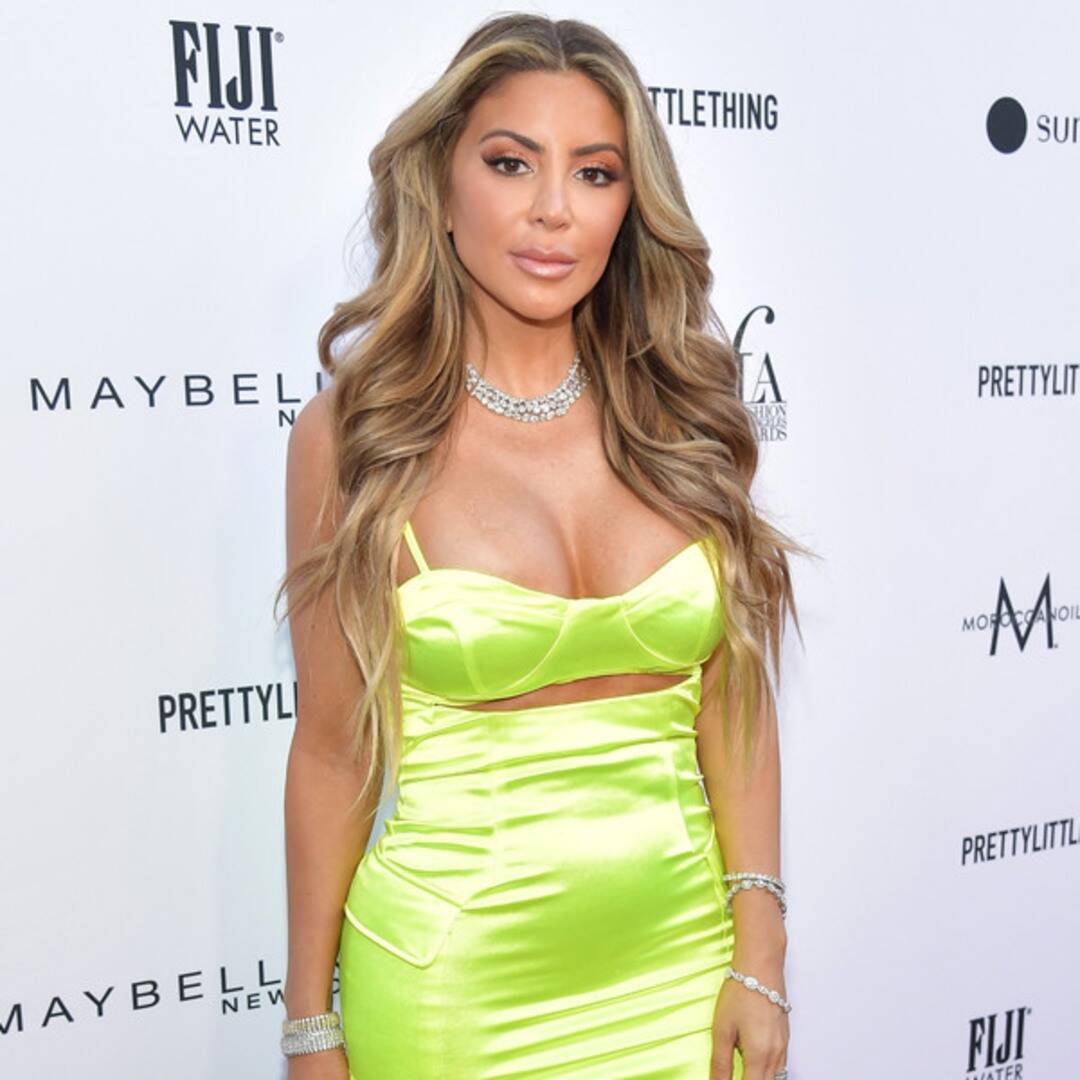 Larsa Pippen wants fans to take any online chatter about her with a grain of salt.  Amid recent drama over photos that surfaced […] 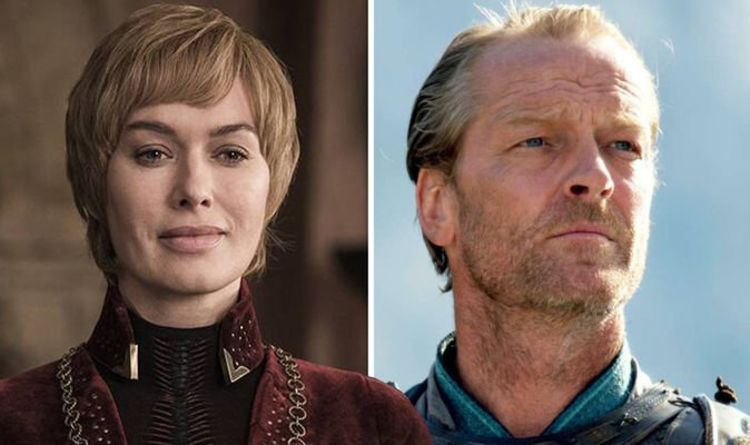 The actors played Cersei Lannister and Jorah Mormont in the HBO and Sky Atlantic phenomenon, which came to an end last month. […]