This could lead to drivers having to pay out for expensive vehicle repairs at a time of financial uncertainty for many. Experts reveal idling your car and waiting for it to reach its operating temperature comes from the days many vehicles use carburettors.

This tool needed several minutes of idling to get then up to temperature before they would run smoothly which put the habit into folklore.

However, most modern cars do not have this tool anymore with fuel injected vehicles running better if drivers simply start their cars and head off straight away.

Experts from YouTube channel Engineering Explained has warned drivers against idling their car due to the risk of injecting extra fuel into their engines.

They said: “The real answer is no for fuel injected engines. What happens when your engine is cold you don’t have great atomisation of the fuel and so this means your not going to have complete combustion.

READ MORE: Car insurance may be invalidated for warming up cars in winter

“Gasoline is a solvent so when extra fuel gets on the cylinder walls it washes away the oil from the cylinders and pistons.

“Less oil on the cylinder walls means less protection and because the oil is cold it makes it harder to be replaced.

“The longer you spend with your engine cold the more wear you’ll have.

“On top of this, rich air fuel mixtures can also cause oil dilution where fuel passes the pistons and mixes in with the oil.”

They warned idling an engine does not build up much heat at all when compared to actually driving the car.

They added: “If it’s cold outside you can wait 15 to 30 seconds to endure that oil is flowing but you don’t need to wait for the engine to be warm.

“It will heat up faster by driving the car lightly. By heating it up faster, the oil gets to operating temperature more quickly and this is what you want to prevent wear.

“If it’s really cold outside, the time it takes to scrape the windows so you can see out of the windshield will be plenty of time for the oil to start circulating.”

Alongside this, leaving your car unattended while it heats up could invite criminals to steal your vehicle.

The British Insurance Brokers Association (BIBA) has urged drivers to never leave their cars unattended as many insurers will not pay out on claims if their car is stolen.

They warn drivers are at risk of ‘frosting’ incidents where drivers simply steal a vehicle with the keys still in the ignition while the car is being defrosted.

Data from the RAC has found 37 percent of road users still admit to leaving their car running unattended in the winter. 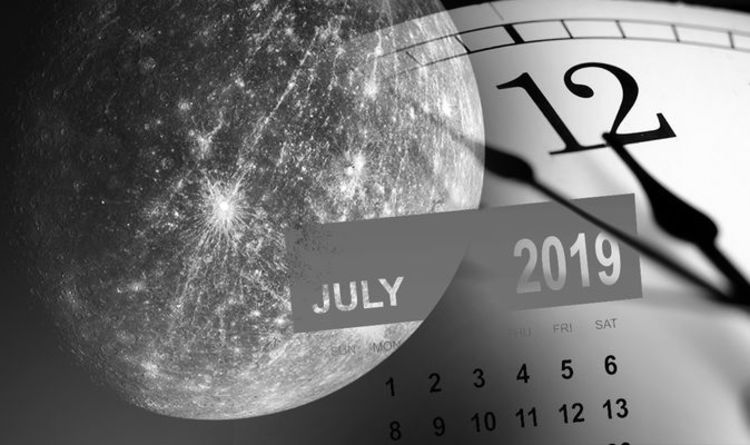 The second Mercury Retrograde of the year began on Sunday, July 7 and will come to an end on August 2. Mercury […] 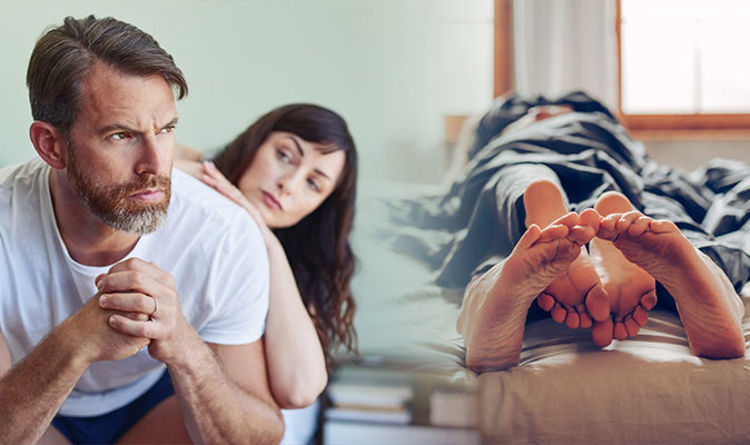 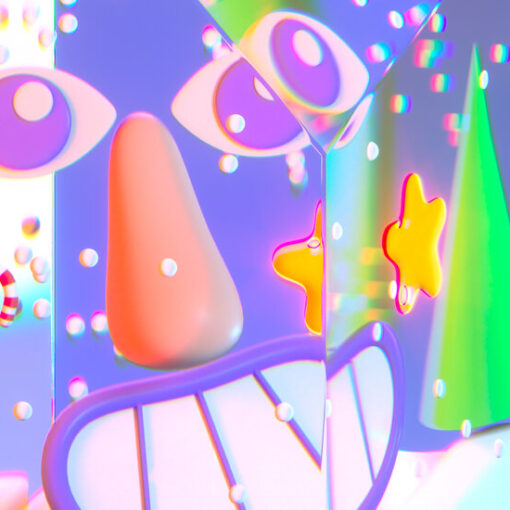 Welcome. It’s the time of year when “best of” lists proliferate, when critics look back on the previous 12 months and select […] 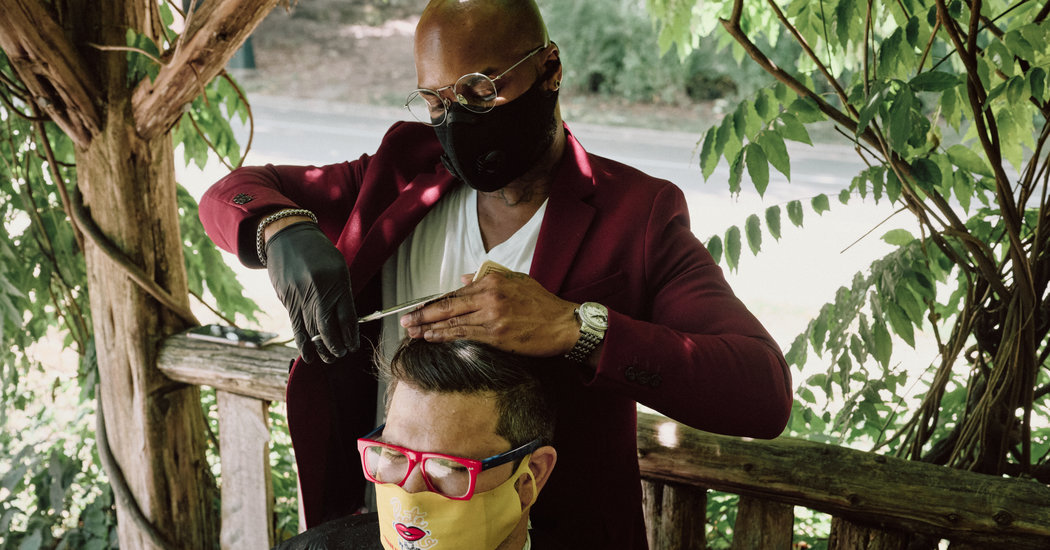 Herman James worked out of a barbershop on Manhattan’s Upper West Side until the city temporarily closed all nonessential businesses in March. […]