And at one California hospital, an outbreak possibly connected to an inflatable, air-powered costume on Christmas has sickened nearly four dozen employees.

Overall, at least 123,000 people nationwide were in the hospital with coronavirus on Sunday, marking more than a month that the number of hospitalizations has exceeded 100,000, according to the Covid Tracking Project.

Cases have skyrocketed after the Thanksgiving holiday, and impacts from Christmas and New Year’s celebrations are still unfolding. As of Sunday, more than 20.4 million people have been infected with the virus in the US and at least 350,000 people have died, according to data from Johns Hopkins University.

And health experts worry what will happen to those numbers if infections continue to spread.

“This is about total collapse of the health care system if we have another spike,” said Dr. Brad Spellberg, chief medical officer at the Los Angeles County-University of Southern California Medical Center.

“And we, in the hospital, cannot stop that. We can only react to it. It is the public that has the power to put a stop to the spread of this virus by obeying the public health guidance that have been put out.”

The surge in cases has also limited the vaccine rollout, US Surgeon General Dr. Jerome Adams said Sunday. The Trump administration has pushed responsibility for administering the shots to state and local partners, but they are stretched thin by the flood of cases.

“When you ask what went wrong, we have to understand that this virus also occurred in the midst of a surge and a lot of the local capacity to be able to vaccinate was being used for testing and responding to surges,” Adams said.

“We have to understand that it occurred over the holidays and people in health departments and in hospitals take holiday breaks too. But the good news is that we are seeing it quickly ramp up thanks to our state partners.”

California hospitals on the brink

The surge has not spared hospital workers. At Kaiser Permanente San Jose Medical Center, 43 employees in the emergency department tested positive for the virus between December 27 and January 1, according to a statement provided by CNN affiliate KGO from Irene Chavez, senior vice president and area manager.

Chavez said in a separate statement that the medical center is investigating whether an inflatable, air-powered costume may have played a role in the spread.

“A staff member did appear briefly in the emergency department on Dec. 25th wearing an air-powered costume. Any exposure, if it occurred, would have been completely innocent, and quite accidental, as the individual had no Covid symptoms and only sought to lift the spirits of those around them during what is a very stressful time,” Chavez said.

Chavez said in the statement that air-powered costumes will no longer be allowed at the facility.

“If anything, this should serve as a very real reminder that the virus is widespread, and often without symptoms, and we must all be vigilant,” she said.

In Southern California, design and construction experts from the US Army Corps of Engineers have been deployed to the Los Angeles area to “evaluate and where necessary upgrade oxygen delivery systems” at about a half dozen hospitals.

One area hospital converted administrative offices and break rooms into treatment areas for their coronavirus patients, said Col. Julie Balten, commander of the Los Angeles District for the Corps of Engineers.

Vaccines being administered slower than expected

Federal government officials said they planned to vaccinate 20 million people by the end of 2020, but the results so far have fallen well short.

Dr. Anthony Fauci, director of the National Institute of Allergy and Infectious Diseases, said on Sunday the United States has fallen behind on administering vaccines but hopes momentum will pick up in the first few weeks of January.

Fauci said that the US is not where it wants to be in administering vaccines.

“The problem is local and state health departments have been doing everything else in this response. They’ve been the ones figuring out how to ramp up testing and contact tracing and doing public education, and now we want them to also take on the duties of launching this massive vaccination campaign. They really need the assistance of the federal government,” she said.

So far, the vaccines approved in the US require two doses based a few weeks apart — and the US will keep doing it that way, rather than follow the UK’s decision to potentially delay second doses, Dr. Anthony Fauci told CNN on Friday.

The UK adopted that strategy in order to give as many people as possible the first dose as quickly as possible, saying that it affords some amount of protection.

“We make decisions based on data. We don’t have any data of giving a single dose and waiting for more than the normal period of time” to give the second dose, Fauci said. 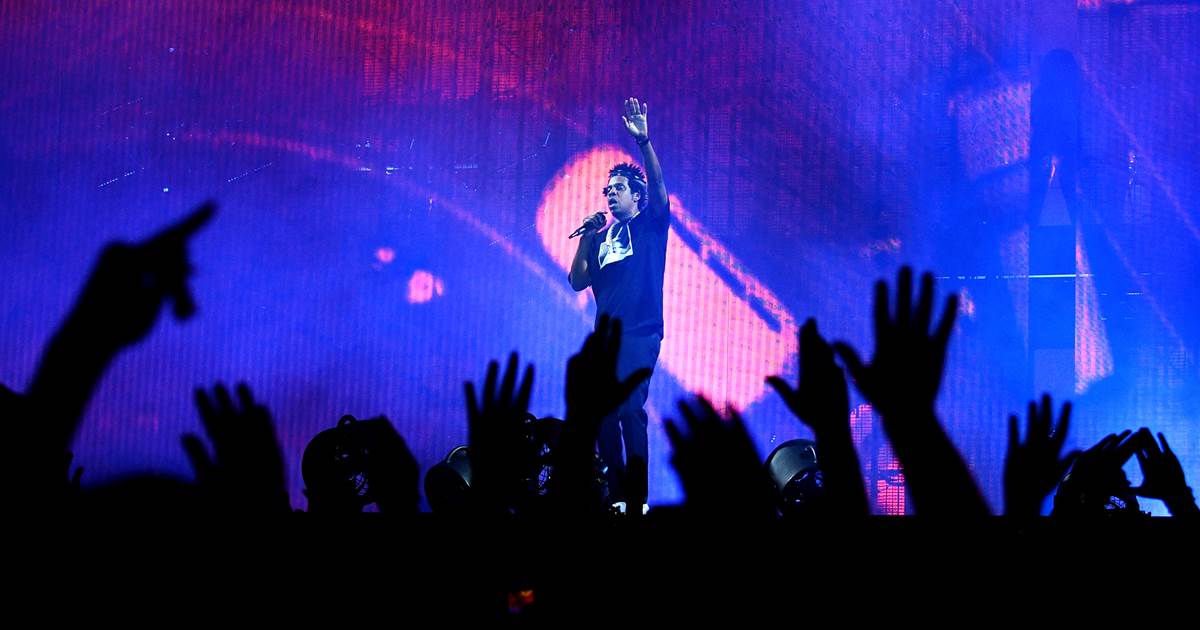 Jay-Z made the blueprint for a billion. The Brooklyn-born rapper and mogul, whose real name is Shawn Carter, has amassed a fortune […] 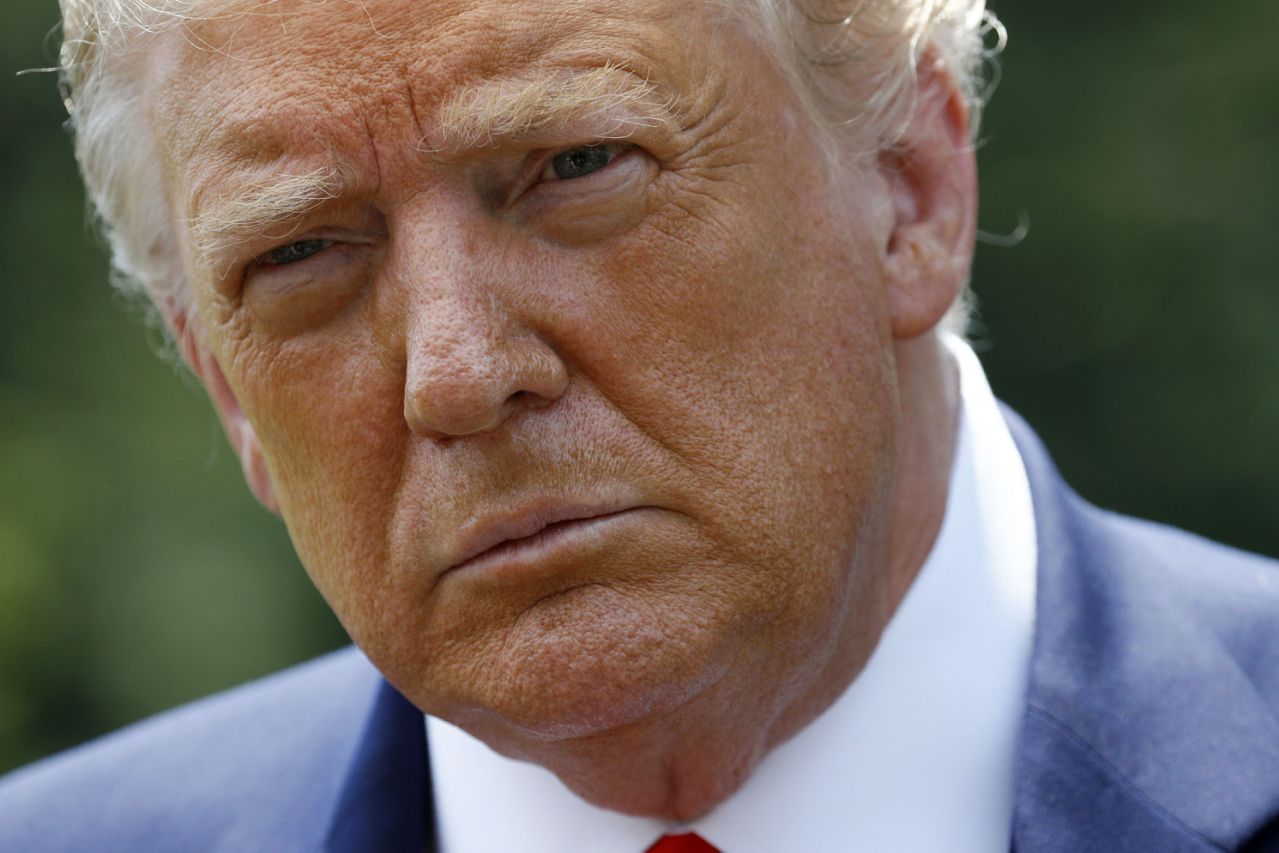 WASHINGTON (AP) — President Donald Trump appears to be living in an alternate reality when it comes to the COVID-19 threat. Over […] 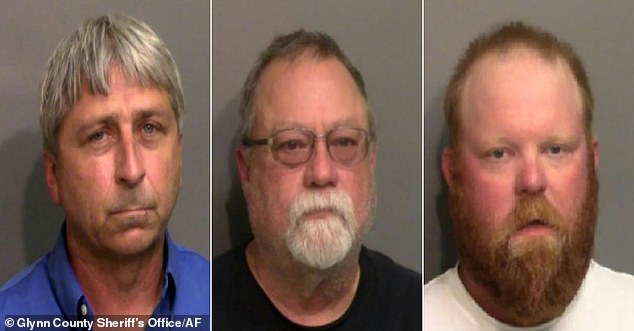 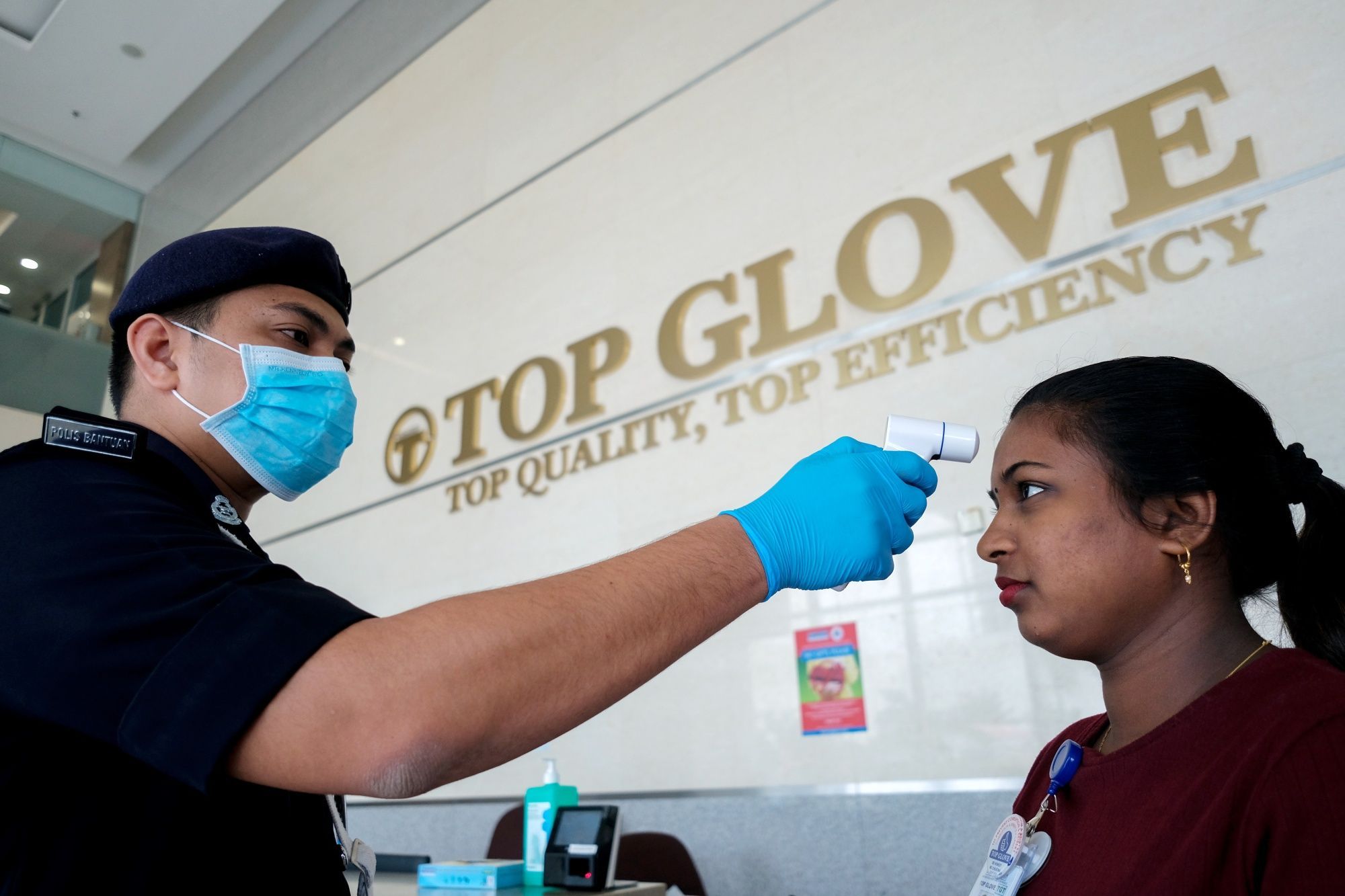 (Bloomberg Opinion) — It’s been a profitable pandemic for Top Glove Corp., the world’s largest maker of disposable rubber gloves. But as […]