Sully, Gamer and I have danced this dance, commenting until both of us exhausted our comment limit, as you can see on this thread: https://n4g.com/comments/re… Why did I bother? To have it on record for moments like this.

“The first game was definitely more well loved compared to the split on this sequel.”

“Oh absolutely, it’s amazing how many played through the game and didn’t like it compared to the previous, of course more people finished this game sequels have the gift from their predecessors of increased audience and exposures, it should have just ended there and started a brand new game.”

To Sully’s point, how many is that? You love pulling claims out of thin air (to put it nicely) about this game. You can surely give a more concrete figure and a source, seeing how “amazing” it is. Last time it was “podcasts I listened to” and Metacritic user reviews, which do not filter for people that played the game, let alone completed it. I do believe even you acknowledged some had simply read about it. 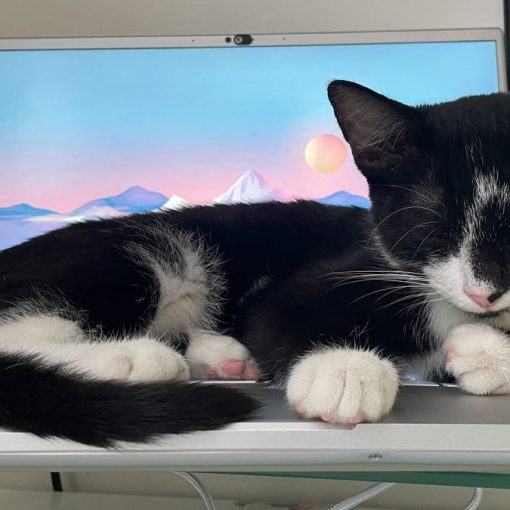 Milo the cat writing another great blog for Kotaku.Photo: Lisa Marie Segarra / Kotaku The following blog was written by a cat […] 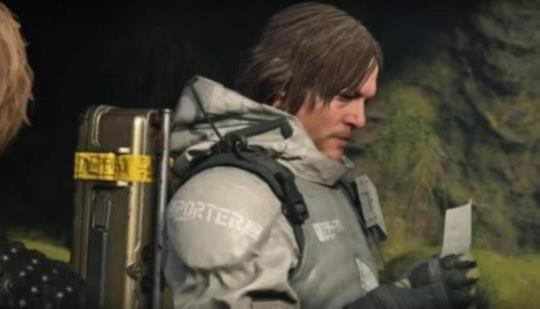 Hatsu120m ago I agree. This looks like a snooze fest. But wait if you have anything critical to say about this game […] 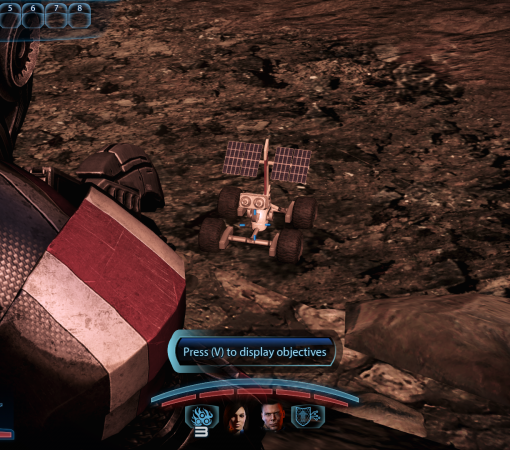 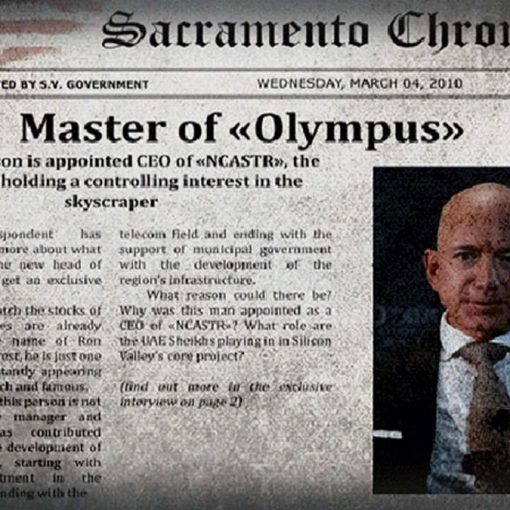 Olympus 2027, a famous Fallout 2 mod that completely replaces the original game with a new setting and storyline, is now finally […]