“We continue to do better and therefore meet the criteria to sit at the table when it comes to a possible consolidation of the European banks – and not just as a junior partner,” Sewing told Welt am Sonntag in an interview.

Sewing, who is pursuing a long-term drive to boost earnings power at Deutsche after years of underperformance, has consistently said that his priority was to complete a turnaround by 2022.

Talks on an all-German banking merger with Commerzbank failed in 2019 and, with a stock market value of just 18 billion euros ($21.9 billion), Deutsche would be an affordable target for a more richly valued potential acquirer.

Sewing played up the bank’s strategic importance for Europe’s largest economy and top exporting nation, however, and said his restructuring drive was bearing fruit.

“It would be a mistake to rely on imports of financial services,” said Sewing. “Every quarter in which we are successful makes us stronger.”

Earnings and costs in its private and corporate business were absolutely on track, he added, and Deutsche’s investment bank has outperformed expectations. ($1 = 0.8239 euros) 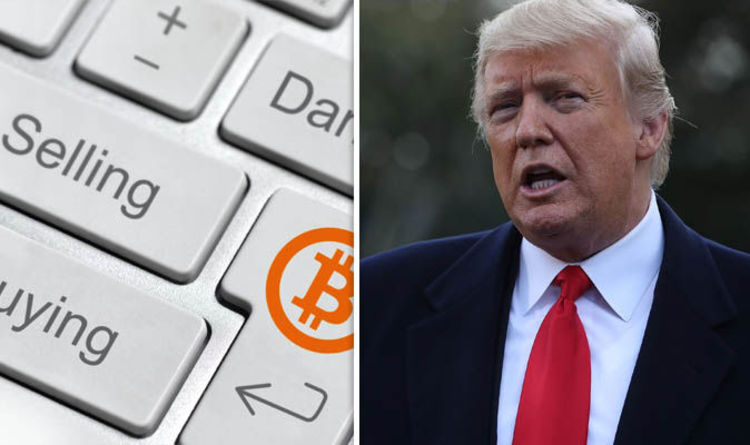 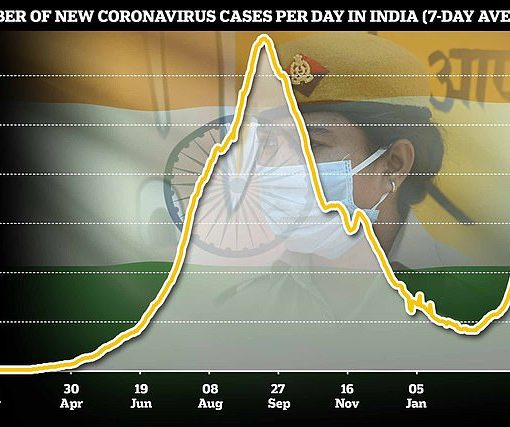 India brings in immediate night-time curfew for New Delhi after country saw a record surge in Covid-19 cases with more than 100,000 […] 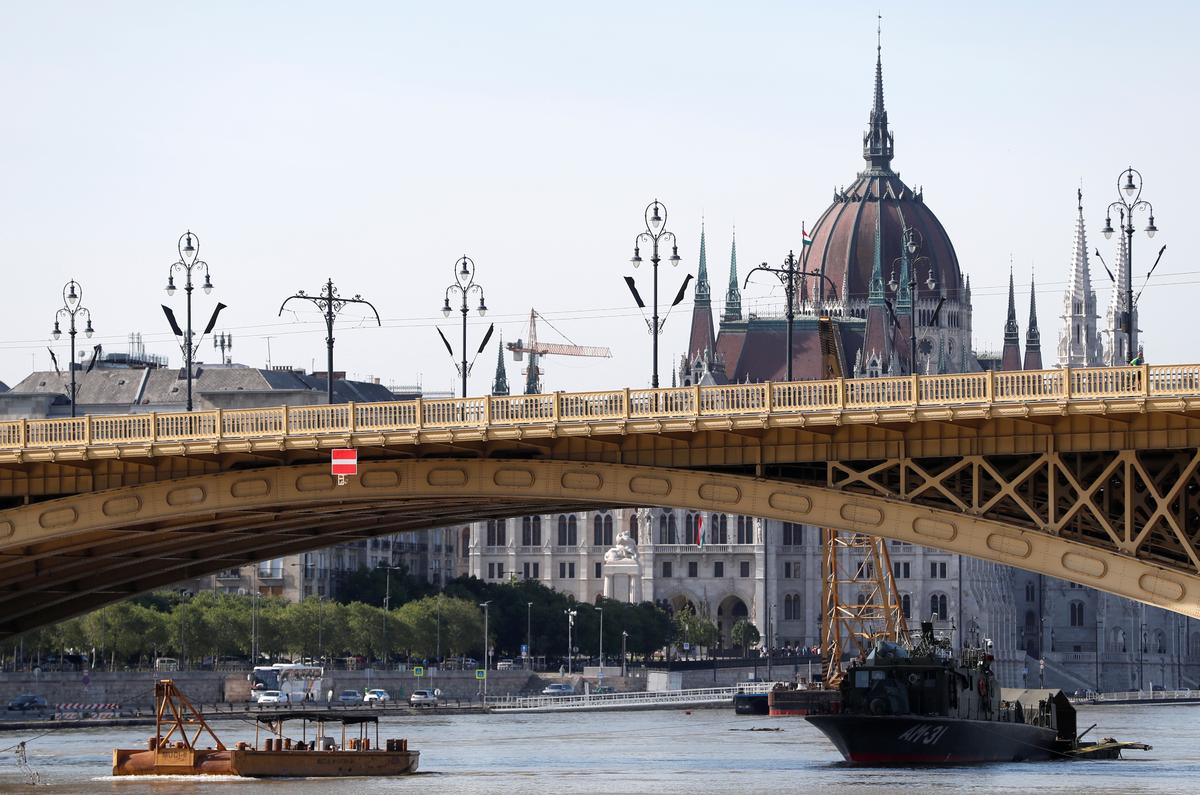 BUDAPEST (Reuters) – The captain of a passenger cruiser that collided with a pleasure boat that capsized on the Danube, killing South […]

Jan Hecker worked on the controversial refugee policy from October 2015, after Mrs Merkel announced Germany would take more than one million […]