ALK Capital has completed its takeover of Burnley, with the US investor acquiring a controlling 84% stake in the Premier League club.

The Delaware-based ALK, which specialises in investments in the sport and media sectors, said its managing partner Alan Pace would take over from Mike Garlick as Burnley’s chairman.

“Garlick, alongside former shareholder John Banaszkiewicz, will remain on ALK Capital’s new board of directors at Burnley, ensuring a smooth transition to new ownership and providing valuable knowledge from his eight-year tenure as club chairman,” the company said.

Garlick, who had held just less than 50% of the shares, said the deal represented a “natural progression” for Burnley. “In Alan Pace and his team, we are welcoming committed investors to Turf Moor who will be living here in the local community and investing in the club, both on and off the football pitch, for many years to come,” Garlick said.

“My tenure as chairman has always been about ensuring Burnley is a sustainable football club, and this investment provides a long-term plan to maintain that philosophy, whilst driving evolution and innovation.”

Pace, the former chief executive of Major League Soccer’s Real Salt Lake, said the takeover – completed through ALK’s sports investment arm Velocity Sports Partners – marked “the start of an exciting journey for the entire Clarets family”. He said: “With a rich heritage, a brilliant academy, and a passionate fan base, this club has solid foundations to build upon.”

Pace has a Wall Street background, having held a senior role with Citigroup after working as a managing director for Lehman Brothers.

One of ALK’s first priorities is likely to be a meeting with Sean Dyche, who can expect support in the January transfer window.

Of the 13 players Dyche used against Sheffield United on Tuesday, only the Dutchman Erik Pieters hails from outside the UK or Republic of Ireland, and one result of the change in ownership could be an expansion of the scouting and transfer network.

In August ALK invested in two London-based football technology firms, AiScout and Player LENS. Both companies are involved in data analytics and predictive assessment of players.

Bury’s opening League One match against MK Dons on Saturday has been suspended, the EFL has announced. “Following continued and comprehensive discussions […] 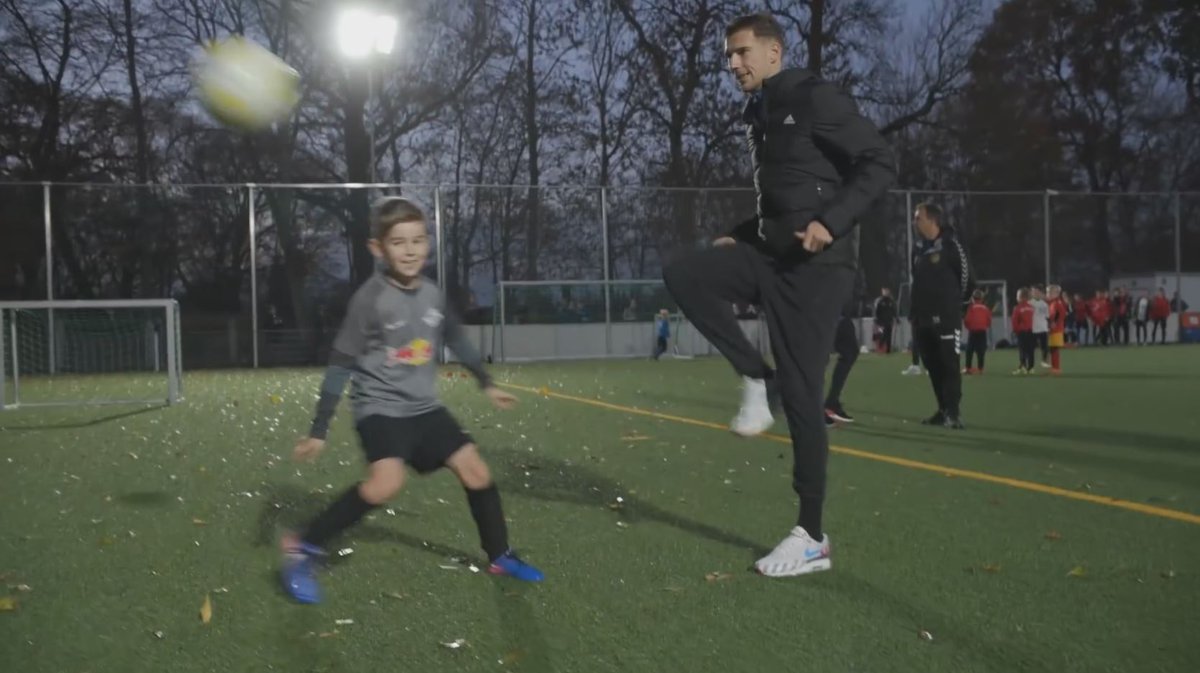 1) Relegation awaits Germany? Germany staring down the barrel of relegation – did we ever think we’d see the day? That is […]