Although it’s assumed the series’ former lead won’t be seen in the series again after Tariq shot him point blank, some viewers are determined to prove Ghost will eventually make a comeback.

One fan revived the theory on Reddit when they noticed Book II’s official Instagram page paid tribute to the latest death in the series, Detective Ramirez (Shalim Ortiz).

Along with a puzzled emoji, they posted: “So detective Ramirez is officially dead..but yet still no r.i.p for Ghost?”

Power has a huge social media presence, even when the show is off air, and many fans find it highly suspicious that Ghost hasn’t been given his own tribute on Instagram. 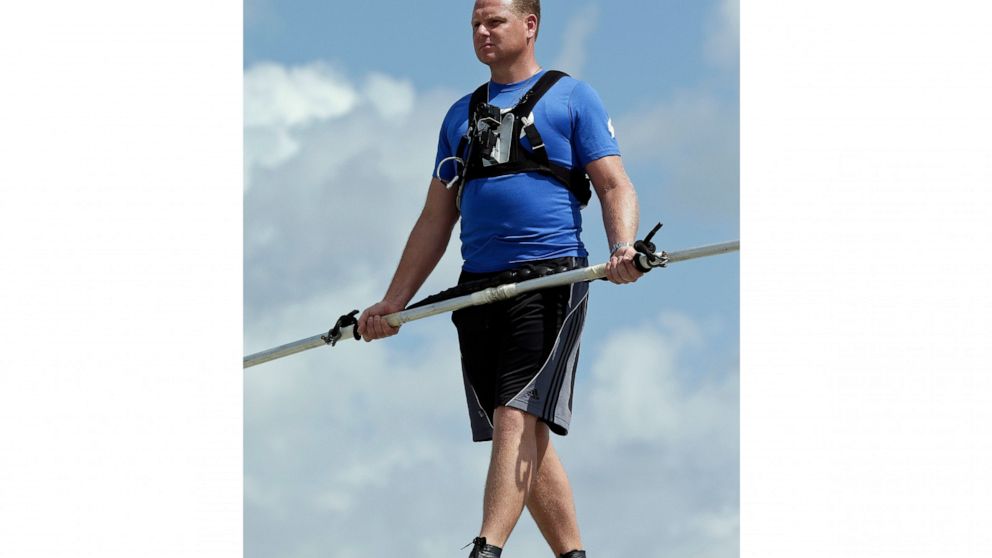 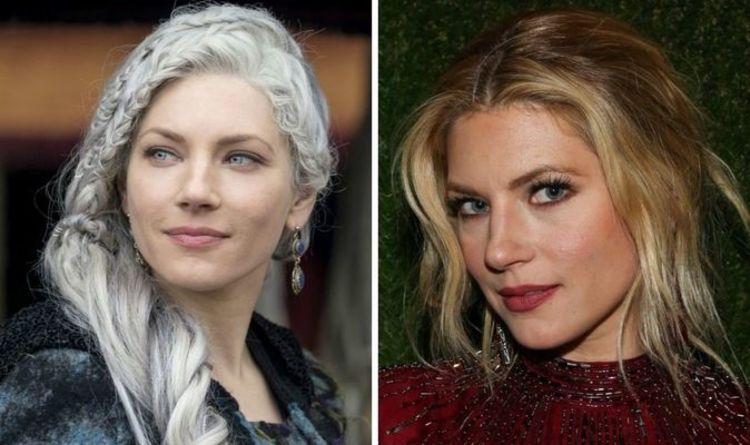 She recently expressed annoyance when Los Angeles headed back into lockdown following a spike in coronavirus cases in the State of California.  […]