Halsey was trying to help. The singer-songwriter has been using her platform to normalize mental health during a year when many experienced their own issues for the first time. While some celebrities are flaunting lavish shelter-in-place digs, she talks about the tough stuff that many of us can relate to. And now she’s paying for it.

Recovering from an eating disorder myself, I know that trigger warnings are helpful — and those who dismiss the need for them are essentially dismissing someone else’s trauma.

This week, Halsey shared a photo depicting when she hit bottom while suffering from an eating disorder — only to delete it after criticism that the image of her emaciated body didn’t contain a trigger warning for others with body image distortions.

The response was enough for Halsey to say she’s stepping back from social media after she apologized in a tweet Monday, saying: “I am very sorry for posting a photo of myself depicting my struggle with ED without a sufficient trigger warning. I was very nervous to post it and didn’t think properly. I had positive intentions. I would never want to harm someone who shares my struggle.”

As someone who is recovering from an eating disorder myself, I know that trigger warnings are helpful — and those who dismiss the need for them are essentially dismissing someone else’s trauma. At the same time, as helpful as a trigger warning is, not using one doesn’t indicate malice or carelessness. Nor does it justify shaming someone.

Chastising someone courageous enough to share their journey is never OK. Halsey’s tweeted apology is enough proof that her decision to share her low point wasn’t taken lightly. It’s clear that we still have a ways to go to make people feel comfortable expressing their pain, as well as understanding the potential impact of that pain on others.

A trigger might best be defined as a response to being reminded of something traumatic. Someone can be triggered by any of their senses, such as a combat veteran being startled at hearing fireworks, or the sensation of water making someone who once almost drowned need to get out of a pool.

Since triggers vary in severity, we have no way of knowing the extent of the painful spiral.

While nobody is responsible for anyone else’s triggers, it’s common to use trigger warnings out of respect and to protect others from viewing or reading about a certain subject. To mock those upset at Halsey’s photo because “snowflakes can’t exist in the world without ‘trigger warnings,’” as one tweeter did, is another reminder of how malignant ignorance about mental illness can be.

People with eating disorders, as well as those with body dysmorphia, don’t have an accurate picture of themselves. People with these sorts of conditions are preoccupied with their appearances and are willing to achieve a certain ideal at any cost. Eating disorders, especially anorexia, are the most deadly mental illnesses, and on top of taking a toll on one’s body, 1 in 5 sufferers die by suicide. Every 62 minutes, someone dies from an eating disorder. They are not to be taken lightly.

For myself, seeing Halsey’s photo took me on a sad journey. It took my mind back to a time when I fell deeply into my own disorder after losing my father at 19. My reaction to the photo was short-lived, and it was ultimately harmless. But for someone who is currently in the throes of their disorder, seeing a skinny body may make them believe they don’t need to seek help. Conversely, seeing a skinny body can be a reminder of the irrational safety one may feel when in a smaller body — as if it means success and, in a distorted mind, is more appealing than a larger, recovered body.

However, I won’t poke at Halsey on Twitter. For someone who has experienced an eating disorder, like her, this kind of response can be the catalyst for a painful cycle. Eating disorders are often rooted in shame, and having an unhealthy relationship with food, bingeing, purging or starving oneself can be an expression of deep shame as well (I feel like I’m “too much,” so out of shame, I can’t eat). Having any sort of mental illness can cause shame as well, so piling on only exacerbates the distress.

Social media has a host of crusaders ready to fight anyone about anything. Oftentimes their motivations are good, and sometimes these warriors don’t realize those they are battling need their support, too. Celebrity or not, Halsey didn’t deserve the spectacle that followed her mistake, which she promptly tried to rectify.

Chastising someone courageous enough to share their journey is never OK. Halsey’s tweeted apology is enough proof that her decision to share her low point wasn’t taken lightly.

Halsey is now aware that trigger warnings are needed for the sort of expression she was engaging in. Out of empathy, I’m sure she’ll continue to look out for those still fighting to recover. She can continue to reach others by giving a voice to many with mental health concerns, and her own mental health shouldn’t have to suffer because of it.

Tonya Russell is a Philadelphia-based freelance journalist who writes about mental health, wellness and culture. To see more of her work or her cute dog photos, follow her on Twitter @thetonyarussell. 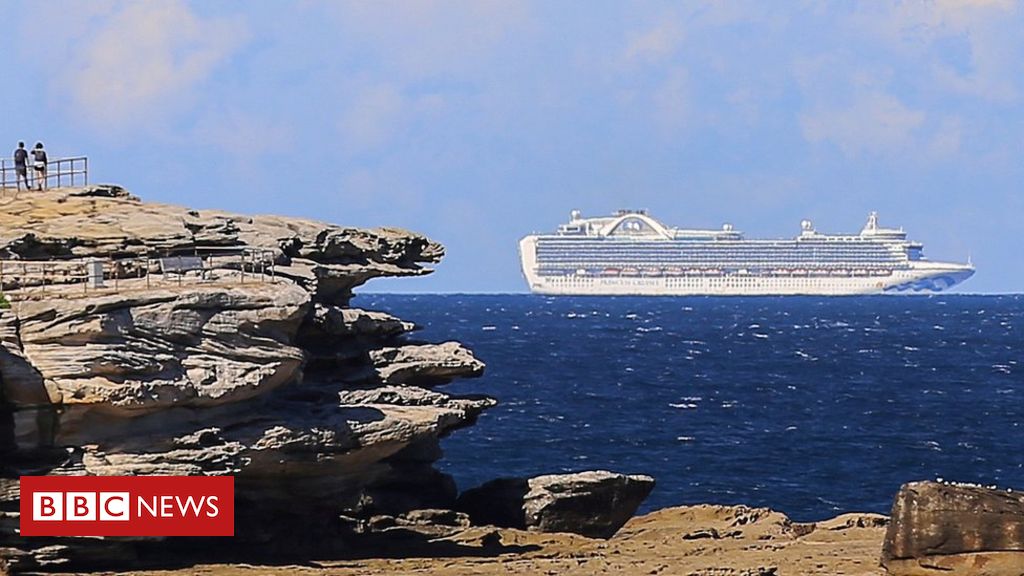 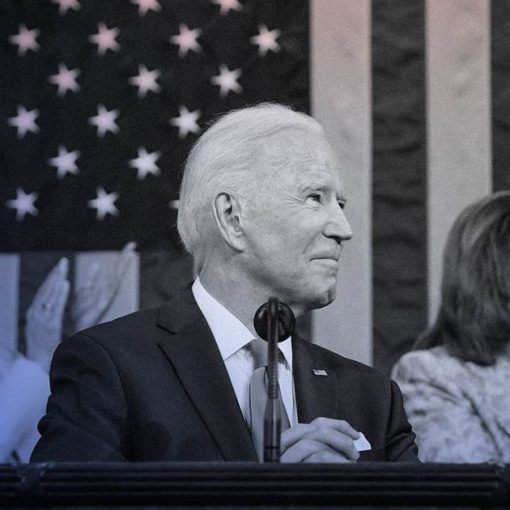 WASHINGTON — In his first big speech to Congress on Wednesday, President Joe Biden repeatedly spoke off the cuff and wielded a […] 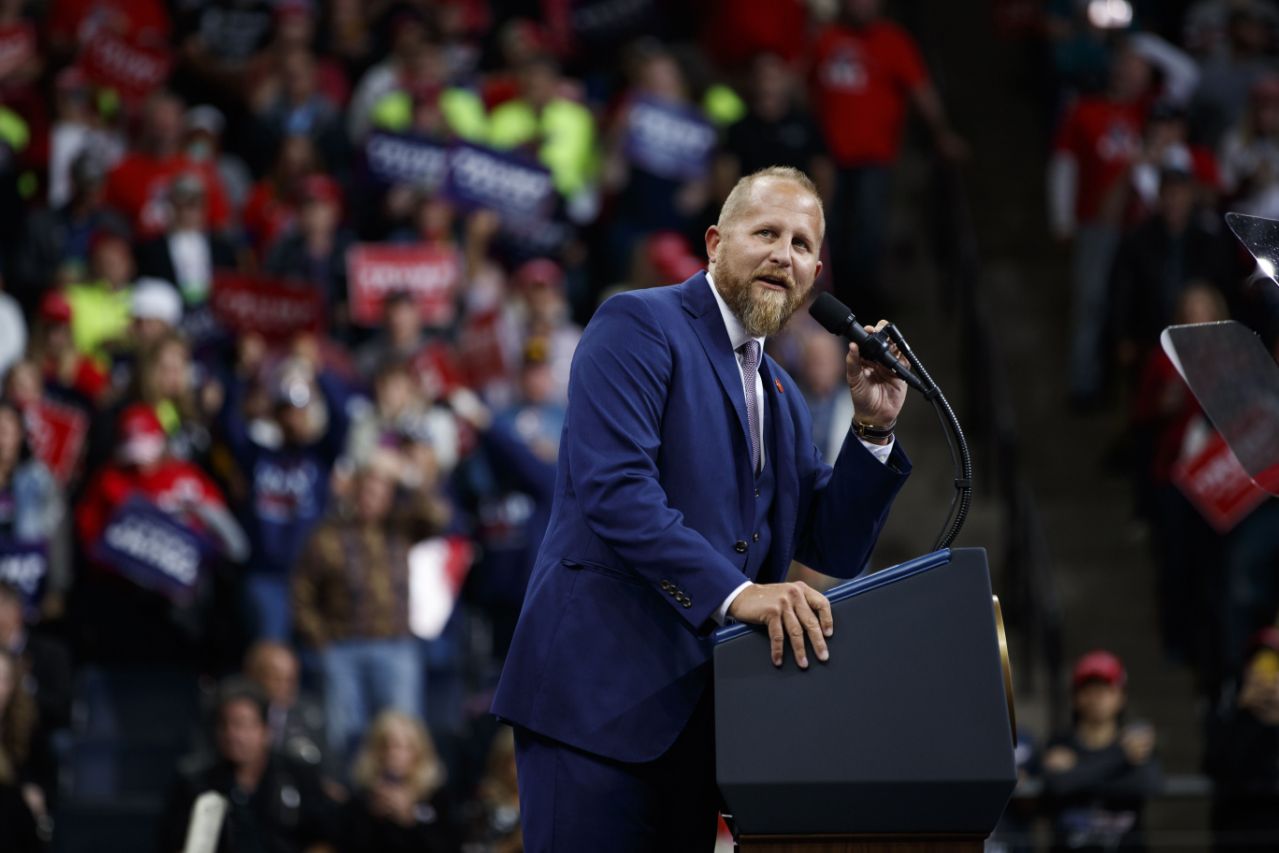 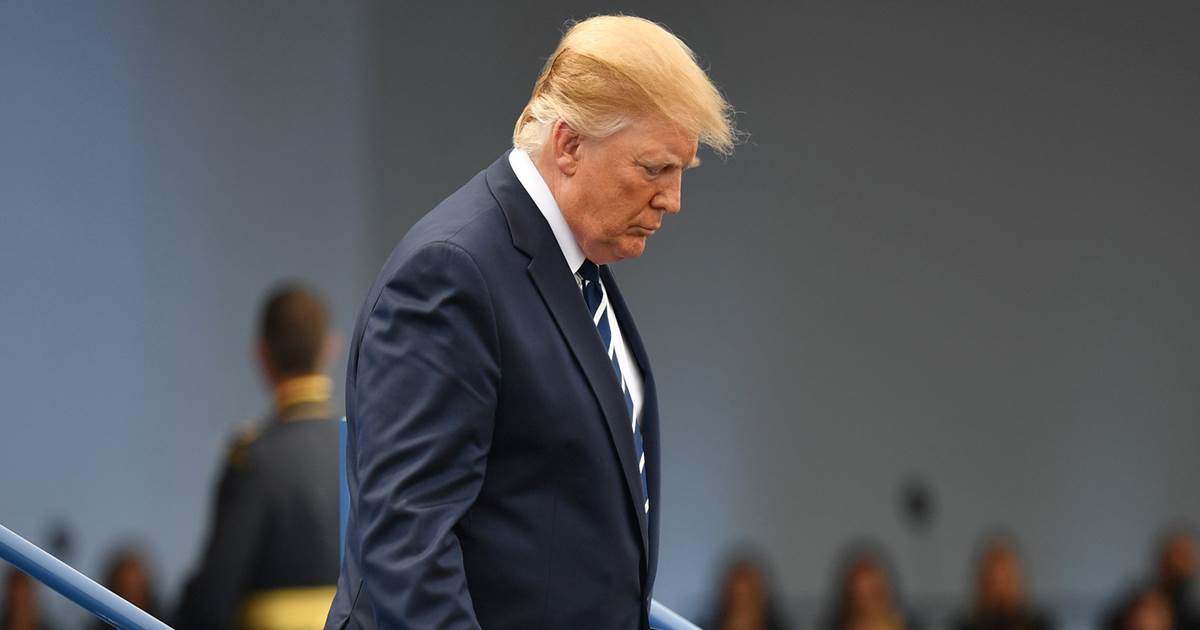