Facing the consequences. Hilaria Baldwin is having a hard time dealing with the fallout after being accused of faking her Spanish accent and heritage.

“She’s completely upset that people are saying that she lied,” a source tells Us Weekly exclusively. “This has been such a nightmare for her. She never in a million years would think of this as being harmful to anyone. The part that’s extremely frustrating to her is the contention that she lied when that is just not the case.”

Baldwin, 36, recently came under fire on social media after a viral Twitter thread detailed her alleged “decade-long grift where she impersonates a Spanish person.” The yoga instructor addressed the comments in an Instagram post on Sunday, December 27, admitting that her given name is Hilary Hayward-Thomas and that she was born in Boston, despite having claimed to be from Spain.

“This is something I take very seriously, and for those who are asking — I’ll reiterate my story, as I’ve done many times before,” she wrote at the time, noting that she and husband Alec Baldwin “celebrate both cultures” in their home and “are raising our children bilingual, just as I was raised.”

The couple tied the knot in June 2012 and share five children: Carmen, 7, Rafael, 5, Leonardo, 4, Romeo, 2, and Eduardo, 3 months. When rumors about Hilaria’s heritage hit social media earlier this month, some users compared her to Rachel Dolezal, who made headlines in 2015 after lying about being Black.

“At the end of the day, she just wants to be treated fairly and wants people to know that she’s not lying about her identity,” the source adds.

During a tell-all interview with The New York Times published on Wednesday, December 30, the podcaster went into detail about the significant ties her family has to Spain. Before her parents moved to the island of Mallorca in 2011, Hilaria spent years traveling to different Spanish cities and embracing their food, dance and local culture.

“My family, this is where they’ve decided to spend their lives,” she told the outlet. “I guarantee you they are going to live there and they are going to die there. That’s their home and that’s because this is not something new, no one put a map up on the wall and threw a dart at it and said, ‘Oh, Spain sounds good.’”

Despite being met with claims of cultural appropriation, Hilaria asserted that her love for Spanish culture won’t “go away just because some people don’t understand it.” As the controversy continues to draw attention, the source says the 30 Rock alum, for his part, has been “100 percent supporting her during this time.” He even defended his wife against trolls on social media, telling one particular commenter to “go f–k” themselves.

“Just please stop insulting people who can see clear facts,” Alec clapped back on Monday, December 28, after sharing a cryptic Instagram post. “She was born in Boston but grew up in Spain. You got it?” 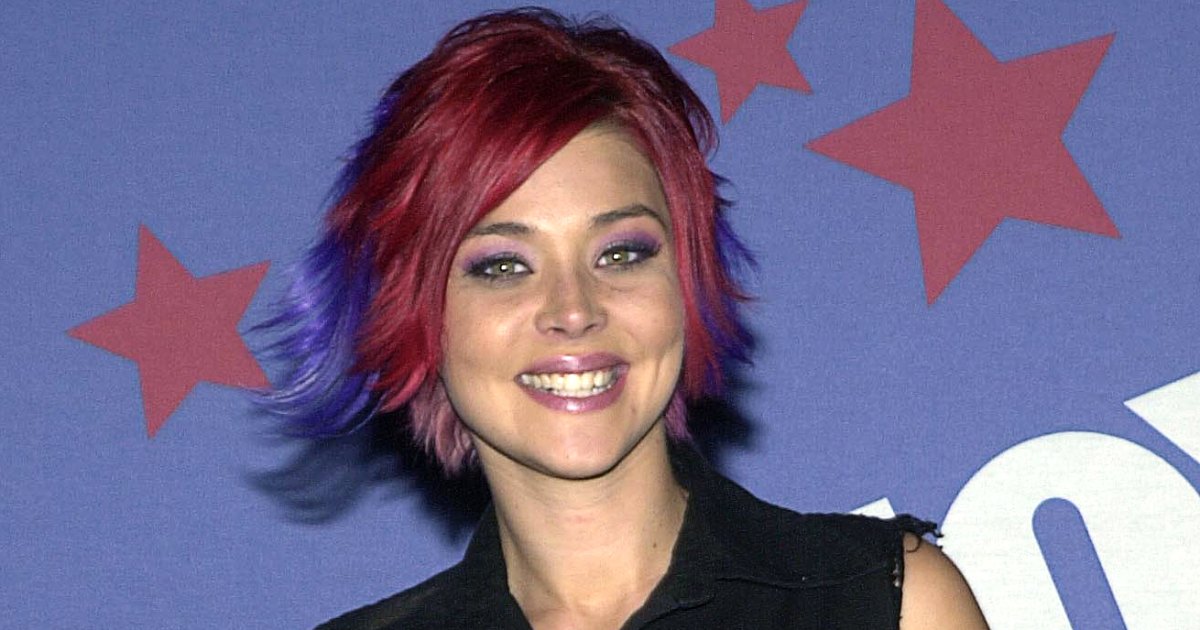 Nikki McKibbin, who placed third on the first season of American Idol in 2002, died on November 1 at the age of […] 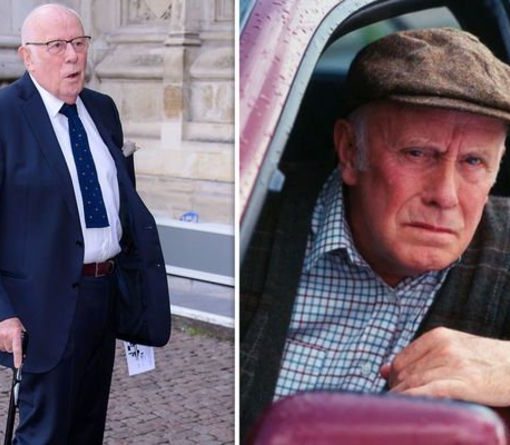 Richard Wilson, 84, has discussed the after effects of hitting his head, after suffering from a heart attack in 2016. The actor […] 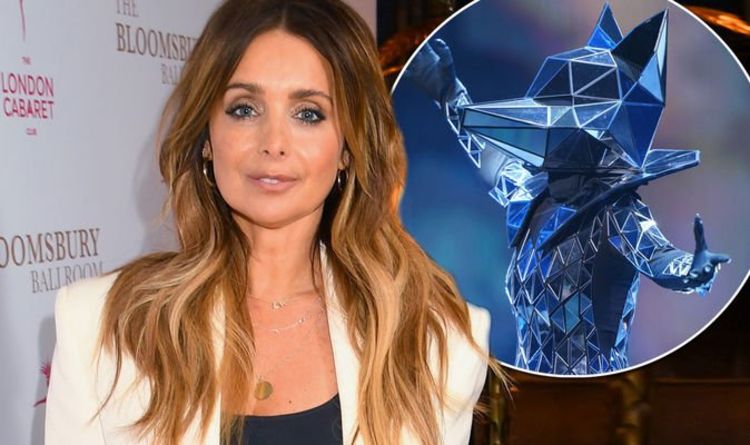 Singer Louise Redknapp, 45, took to Instagram yesterday to show off a new tattoo but may have dropped a cryptic clue that […]