Not holding back! Janet Hubert didn’t hesitate to make her feelings known after Lori Loughlin completed her two-month prison stay for her role in the nationwide college admissions scandal.

“So when white actresses commit crimes they get new shows, pilots, etc. Lori Loughlin … I assume, will get an Emmy for her time in prison,” the Fresh Prince of Bel-Air alum, 64, tweeted days after Loughlin, 56, left the Federal Correctional Institution, in Dublin, California. “Hmmmm … oh to be white, blond, and privileged! No thanks I would rather be bold, Black, and dignified!”

Hubert’s post was met with a wide range of comments from fans, many of whom also believed that the former Full House star benefited from her fame amid the controversy. Others, however, didn’t agree.

“There is a Black woman that is serving 5 years for just using a different address to put her child in a better school,” Hubert wrote in a separate post. “Those who are coming angry for my tweet … I will meet you at the door.”

Loughlin and her husband, Mossimo Giannulli, were arrested in March 2019 after they were accused of paying $500,000 to ensure their daughters, Bella, 22, and Olivia Jade, 21, would be admitted into the University of Southern California. After previously pleading not guilty, the actress and the fashion designer, 57, entered their guilty pleas in May. They received their sentences three months later.

In addition to serving two months in prison, Loughlin was ordered to pay a $150,000 fine and two years of supervised release with 100 hours of community service. Her husband, for his part, was sentenced to five months in prison, a $250,000 fine, two years of supervised release and 250 hours of community service. The duo paid the fines in full in October.

Giannulli surrendered to the Federal Correctional Institution, in Lompoc, California, in November and is “having a rough time,” according to a source.

“He is allowed to call his daughters and son; those are the only good parts of his day,” the insider told Us Weekly exclusively earlier this month. “He tries to sound strong for his children, but because of fear of a COVID outbreak, he has been spending almost all his time in his cell, which has been very mentally taxing.”

A separate source told Us that after leaving prison, the Summerland alum felt a “definite heaviness” over her as she reunited with her daughters.

“Lori had a very emotional reunion with her daughters. … She was relieved to be out of prison,” the source said. “It was very bittersweet, however, because Moss wasn’t there.” 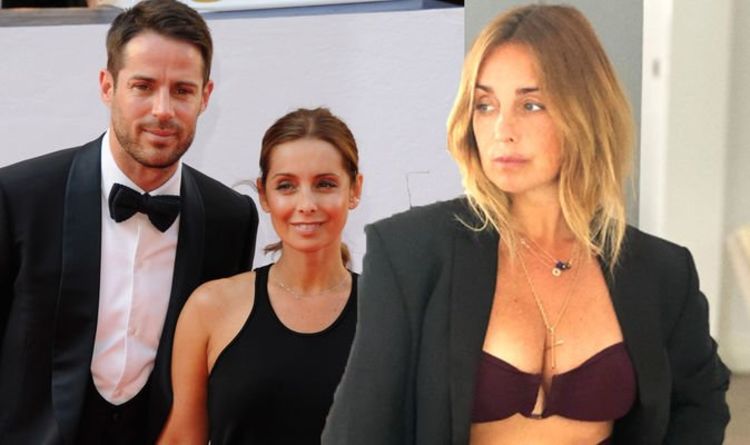 “Still haven’t been on a date! Lockdown is not helping me in the dating world.” It hasn’t been the first time Louise […] 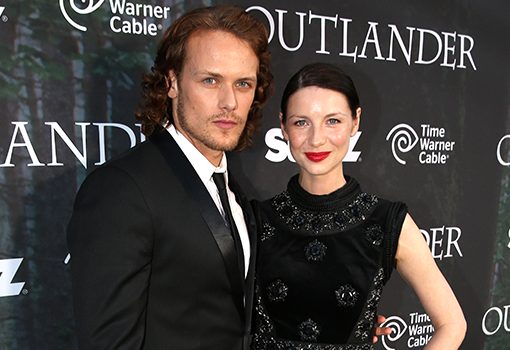 Caitriona Balfe proved the ‘Droughtlander’ was over by posing for a pic alongside Sam Heughan on the set of ‘Outlander’ season 6. […] 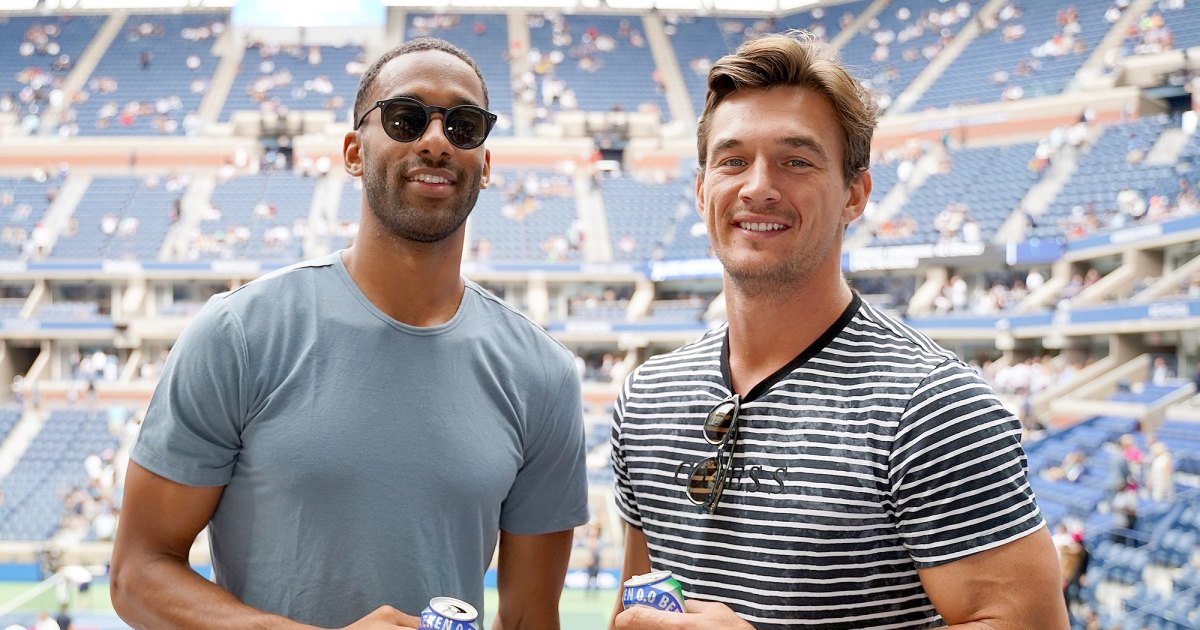 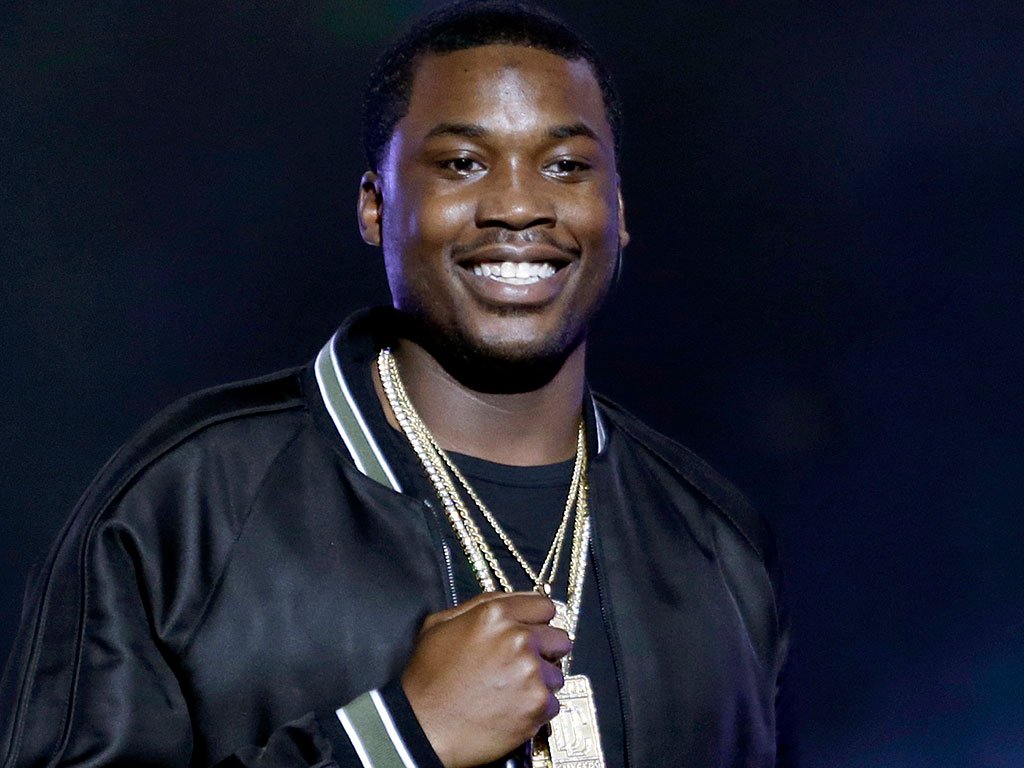