Antiques Roadshow is not only popular with British viewers but American too. During an episode of the PBS version, appraiser John Colasacco took a closer look at a beautiful sapphire and diamond ring which was over 100 years old. But how much was the piece worth should it go to auction in this day and age?

The lady who had brought it along to the Roadshow told the expert: “I have a ring that I had inherited from my grandmother.

“And other than I know it’s diamonds and a sapphire, I don’t know much about it.

“When I asked my father what my grandfather did– and it was actually my maternal grandfather– he said: ‘Oh, he was retired.’ And I said: ‘Retired from what?’” Fans saw the lady explain. “He said: ‘He was just retired.’”

John the inspected the jewels and explained how the ring was formed: “The ring is a sapphire and diamond three-stone ring. It is signed by Tiffany and Company.

“In this period, Tiffany would’ve only used the highest-quality stones [and] country of origin is very important.

“I’ve shown my colleagues at the jewellery table, and we feel that there is a good chance that this might be a sapphire from Burma,” John revealed.

“Also, in this period, we would not expect any treatments. It hasn’t been heated, so it came out of the ground like that, and that is very unusual.

“In the Tiffany mounting, with the three-stone setting, it’s a very desirable ring. 1913, it’s nice to think that it could’ve been here at Rosecliff at a party one day.”

Taken aback by its value, the owner exclaimed: “Oh, wow! Oh, my gosh.”

“Now, if you walked into Tiffany’s and had to replace this ring, I don’t think you could replace it for under $100,000. It’s a really nice ring,” John added in reference to its insurance value.

The guest replied: “Oh, my gosh. Thanks, Granddad! You made my day!” 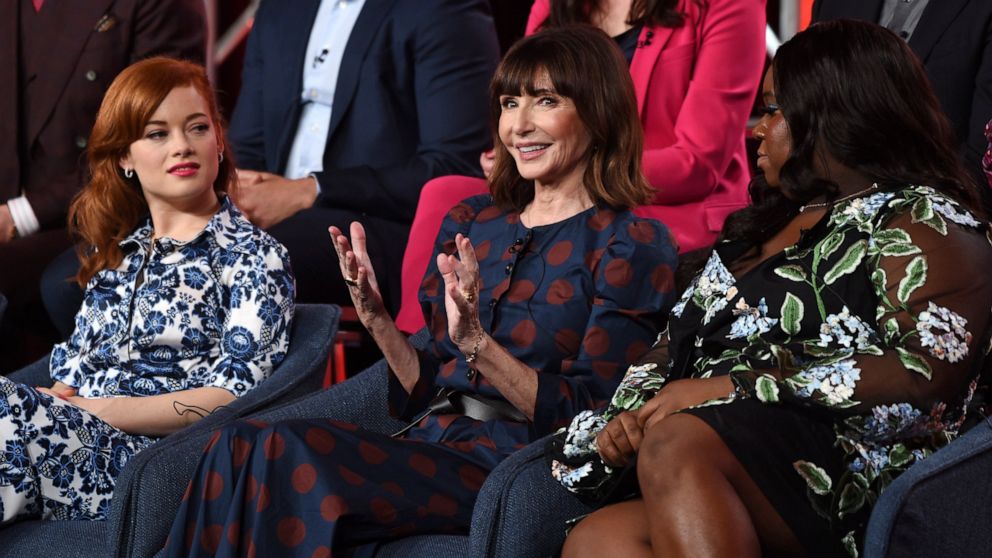 The bookies’ favourite to replace Daniel Craig as James Bond has started shooting his latest movie, Venom. A spin-off from Tom Holland’s […] 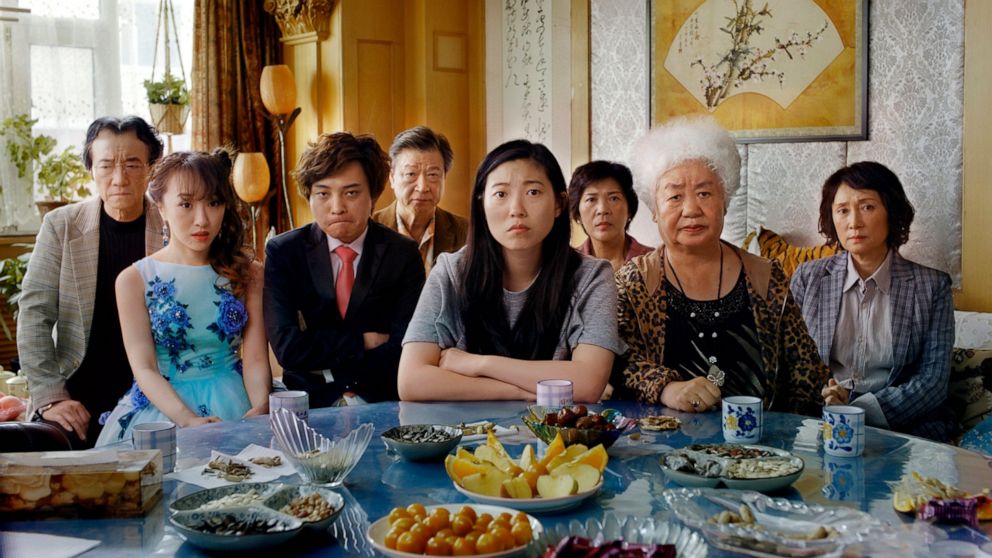 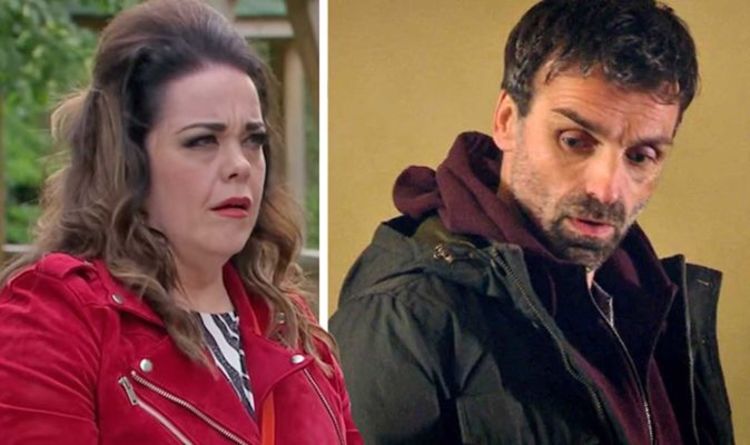 “I couldn’t get anywhere near him [Marlon], the solicitor said he’s a right mess, he’s not going to last five minutes,” Cain […]