A provincial finance minister in Canada is under fire for taking a Christmas vacation in the Caribbean, despite his own government’s advice to avoid non-essential international travel as coronavirus cases continue to mount in Ontario.

Posts on Rod Phillips’s social media accounts gave the appearance that he had remained home over the holidays, even though he flew to the island of Saint Barthéelemy in mid December.

On Tuesday, staff from Phillips’s office said the minister’s trip to St Barts, a popular destination for wealthy travellers, was pre-planned and that he will observe all public health guidelines upon his return.

The revelation of Phillips’s Caribbean vacation came as Ontario reported two days in a row of record coronavirus cases. On Wednesday, the province announced 2,923 new infections.

Amid growing criticism, Phillips issued a statement saying that he “deeply regrets” the trip and adding that if he had known Ontario would be in lockdown, he would not have left the country.

“It was a mistake and I apologize. I left on a personally paid for trip to St Barts on December 13 following the end of the legislative session.”

Criticism of Phillips has focused on his social media accounts, which appeared to suggest he had remained in his constituency over the holidays.

In a video posted on Christmas Eve, seated beside a fire, glass of eggnog and decorated gingerbread house, Phillips acknowledges the challenges of the holidays and thanks residents for doing what they can to protect “the most vulnerable” in the province.

“As we all make sacrifices this #Christmas, remember that some of our fellow citizens won’t even be home for Christmas dinner over Zoom,” he also tweeted that night.

Other tweets during his vacation out of the country include pictures of him meeting local business owners and attending funding announcements.

Ontario’s premier, Doug Ford, said in a statement on Tuesday that he had demanded Phillips return to Ontario immediately.

“I have let the minister know that his decision to travel is completely unacceptable and that it will not be tolerated again – by him or any member of our cabinet and caucus,” Ford said.

Ford’s office later said that the premier “was not aware of the minister’s trip, nor did he or his office approve it”.

The deputy New Democratic party leader, Sara Singh, criticized Ford’s government for failing to punish members who break the rules, saying they “just think the rules don’t apply to them”.

“While the rest of us ache to hug our loved ones again, Doug Ford insiders are whooping it up, even vacationing in the tropics,” she said in a statement.

Under Canadian law, Phillips will be required to quarantine for 14 days upon his return to Ontario. More than 40,000 people have returned to Canada from abroad during the pandemic and only 130 tickets have been issued for breaking quarantine. 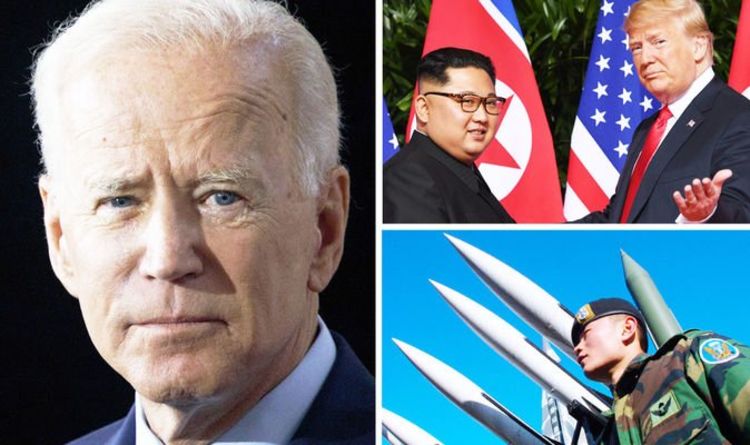 President Donald Trump made history by becoming the first US leader to enter North Korea last year, during talks to encourage nuclear […] 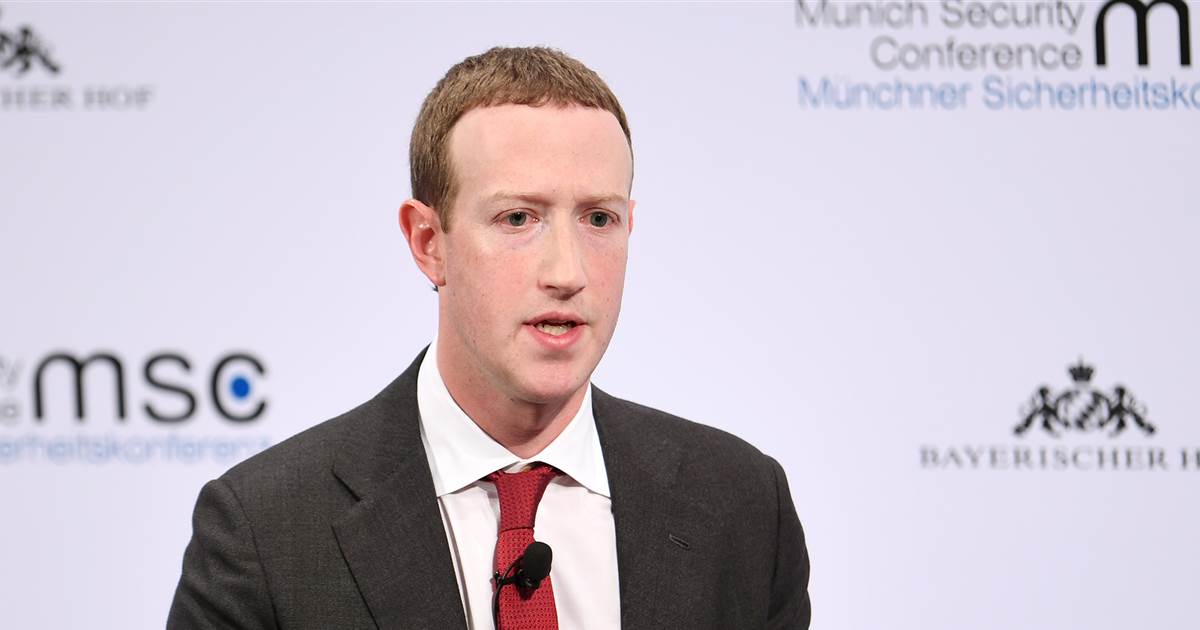 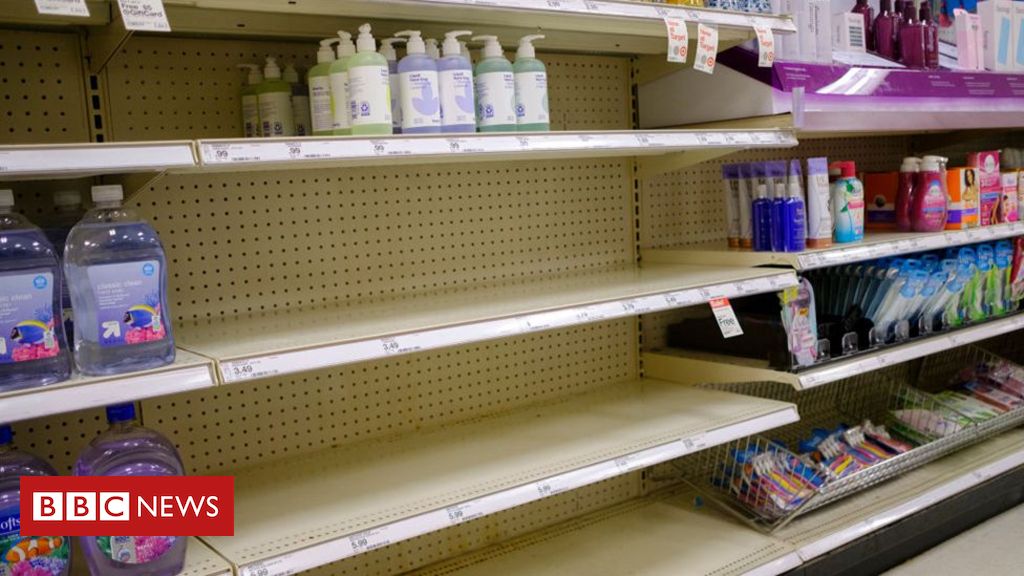