On Sunday, the Milwaukee Bucks endured their worst three-point effort in just over a year.

On Tuesday, they set the NBA record for threes in a game.

The Bucks made a record 29 three-pointers in their 144-97 romp past the reigning Eastern Conference champions Miami Heat on Tuesday night. They shot 29 for 51 from deep, two nights after going seven for 38 in a loss to New York.

“Some nights, the basketball gods are with you a little bit,” Bucks coach Mike Budenholzer said. “It’s probably one of those nights.”

Milwaukee used 13 players and 12 made at least one three-pointer – the only exception being two-time reigning MVP Giannis Antetokounmpo. Khris Middleton had four threes and scored 25 points, Jrue Holiday made six threes in his 24-point night and Donte DiVincenzo was 5-for-6 from deep to finish with 17 points.

Antetokounmpo had only nine points. But his brother, Thanasis Antetokounmpo – who was 0 for 11 from three-point range in his career entering the night – got into the act and made one from deep.

“I knew we were shooting well,” said Bucks center Brook Lopez, who made three threes. “I didn’t know we were anything close to that.”

The record-breaker was made by Sam Merrill, who got the 28th three-pointer with 6:07 remaining, giving the Bucks a 131-86 lead.

The previous record for threes in a game was 27, set by the Houston Rockets against the Phoenix Suns on 7 April 2019. Milwaukee’s previous most was 22, against Sacramento on 4 November 2018. The most previously allowed in a game by Miami was 24, on 5 February against the Los Angeles Clippers.

Milwaukee was up 10-0 after 78 seconds, 21-3 after about four minutes, and the tone was set in the first meeting between the teams since last season’s playoffs, when the Heat eliminated the Bucks in five games.

“It looked like they have been thinking about this game for 80 days,” Heat coach Erik Spoelstra said.

It was the biggest road win in Bucks history, topping the 39-point margin at New York on 10 April 1987. The 47-point margin matched the second-worst loss in Heat history; they lost 138-91 to Pat Riley and the Los Angeles Lakers in the eighth game of Miami’s first season. 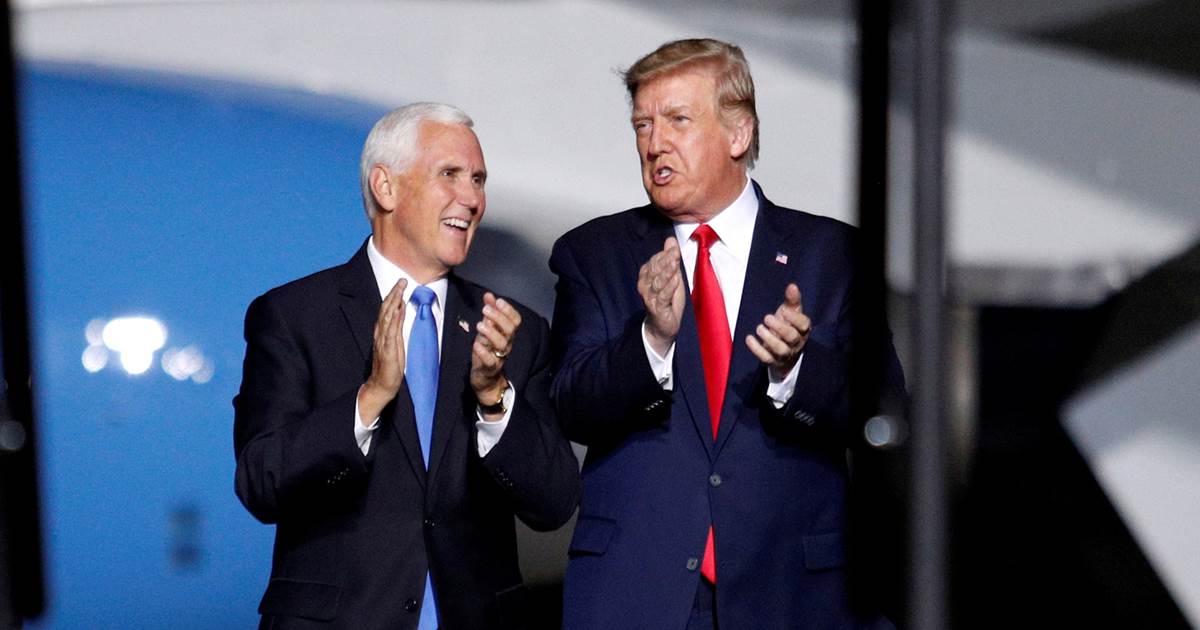 Now the hard work begins. In the middle of a surging pandemic, to call the next three months of our government a […] 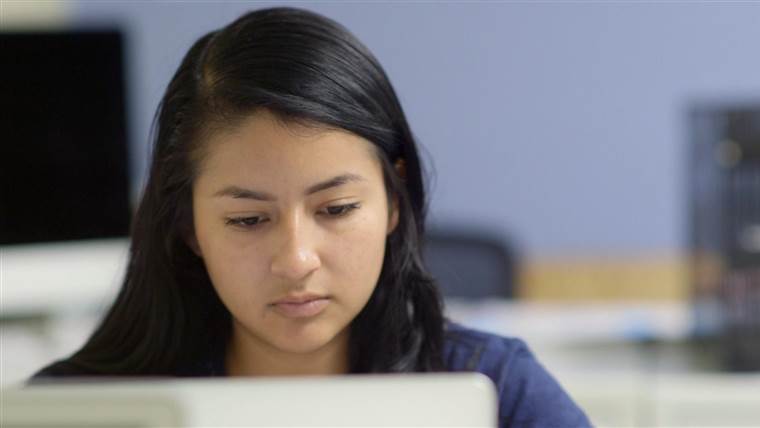 WASHINGTON — Young immigrants have seen solid wage and job gains under the Deferred Action for Childhood Arrivals program, which allows them […] 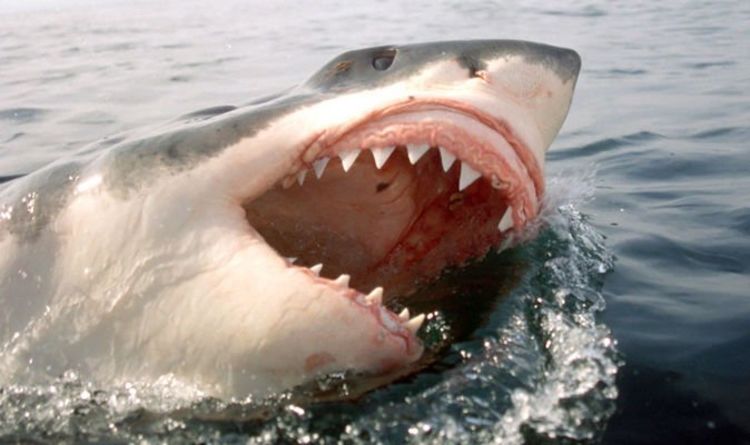 The terrifying great white was spotted in Brunswick, Canada near Green’s Point Lighthouse by tourists on a boat. One onlooker managed to […] 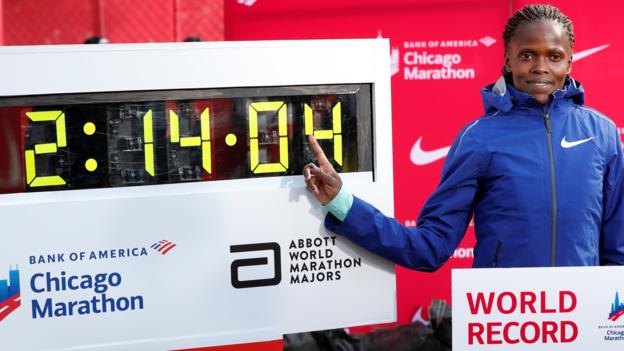