The State Administration of Market Regulation (SAMR) said in a social media post that it had taken the decision after it received consumer complaints over the companies’ pricing strategies related to Nov. 11 shopping events.

China has stepped up regulations on internet giants in recent weeks.

The SAMR this month said it would fine Alibaba, Tencent Holdings-backed China Literature and Shenzhen Hive Box 500,000 yuan each for not reporting deals properly for anti-trust reviews.

Alibaba and JD.Com did not immediately respond to requests for comment.

Vipshop, also backed by Tencent, said in a statement it would comprehensively address the matter and further standardise its business operations. 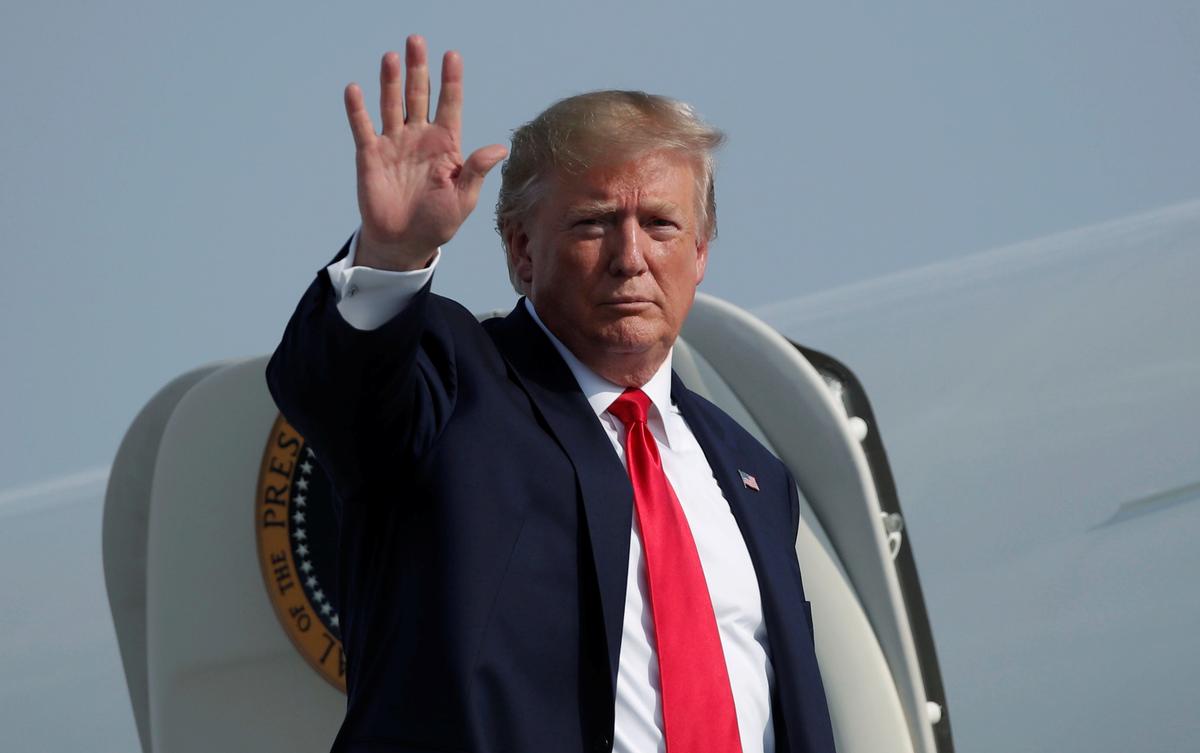 FILE PHOTO: U.S. President Donald Trump waves as he boards Air Force One upon departure after the G7 summit in Biarritz, France, […] 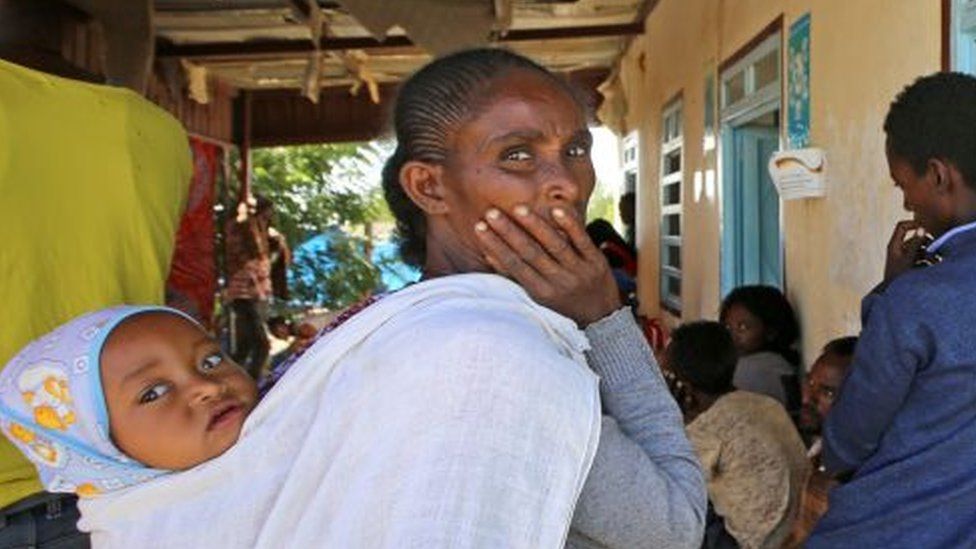 DAMASCUS, Syria (AP) — Syrian state media say a militant attack has shut down a gas pipeline in the country’s center. The […] 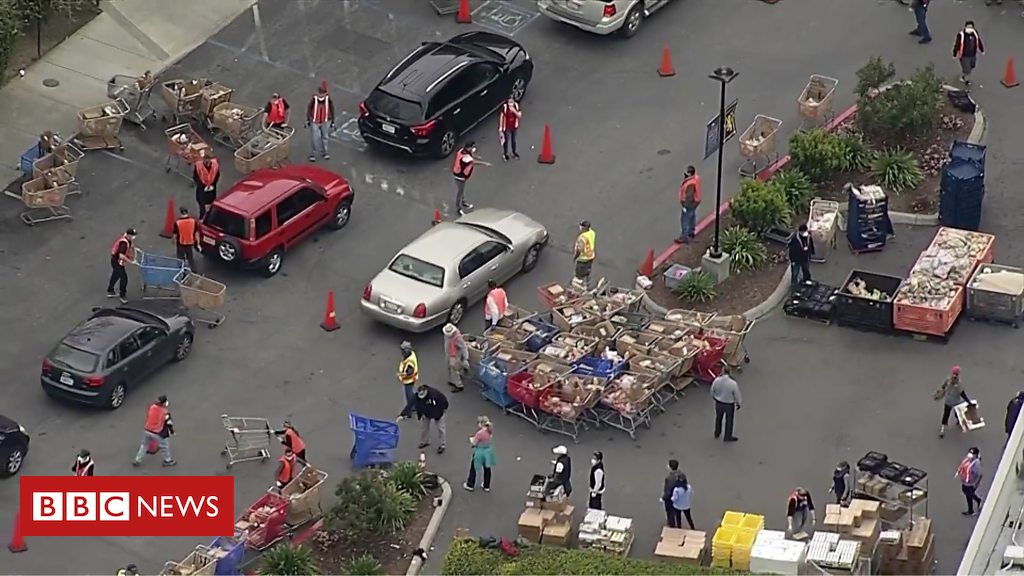 One food bank pick-up in Los Angeles had a car queue that stretched one mile long (1.6km). There are also queues for […]