MEXICO CITY (Reuters) – Mexico expects delivery of Pfizer’s COVID-19 vaccine to increase to over 100,000 doses by Jan. 4 and more than 1.4 million doses by the end of next month, according to a schedule outlined by the president on Tuesday.

U.S. drugmaker Pfizer’s vaccine is the first of several expected to reach the country as the government presses companies to honor delivery commitments on time amid concerns of delays due to a global scramble to secure supplies.

President Andres Manuel Lopez Obrador told reporters on Tuesday at a news conference that about 50,000 Pfizer vaccines have already arrived, with another 53,000 expected by early next week.

He stressed that the initial supplies will go to frontline medical staff treating sick patients.

Lopez Obrador added that Mexico is set to receive 8 million doses of the coronavirus vaccine developed by China’s CanSino Biologics between January and March.

The government has an agreement to buy up to 35 million doses from the Chinese drugmaker.

After medical staff are vaccinated, the elderly will be next in line, which could begin in the second half of January.

Mexico has been hard hit by the virus, with nearly 1.4 million cases and more than 122,000 deaths, according to the government’s official tally. 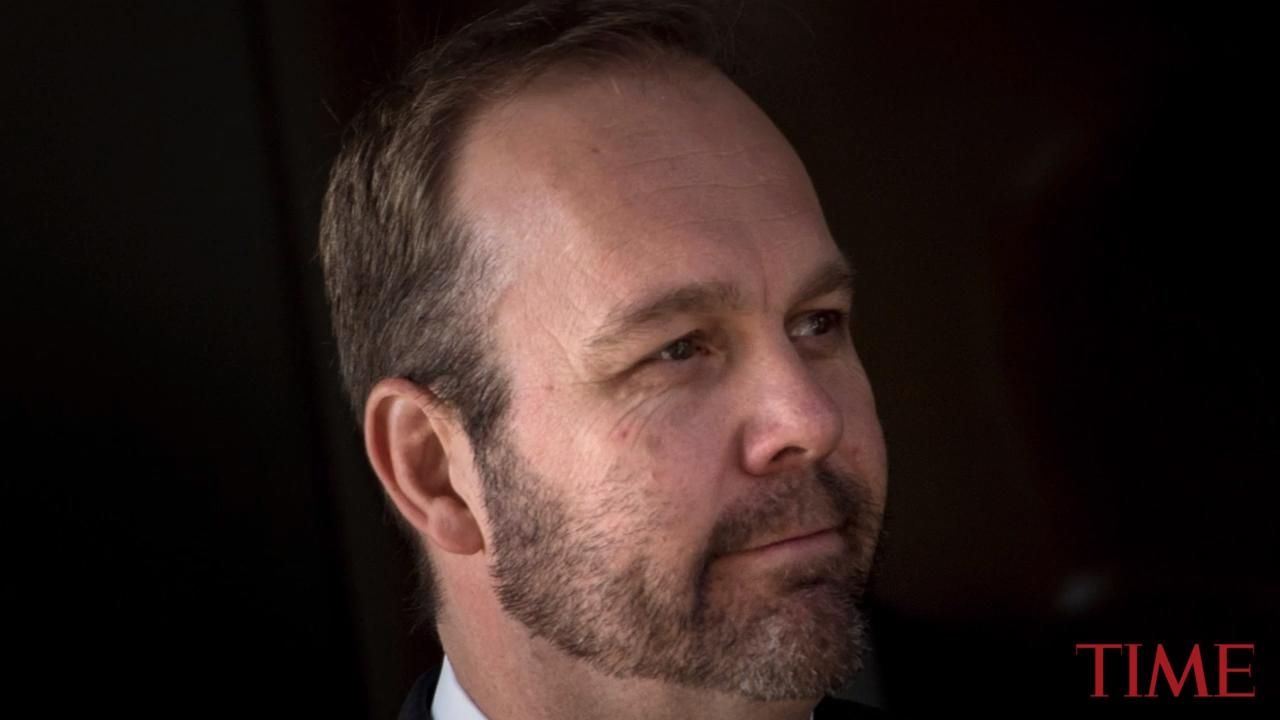 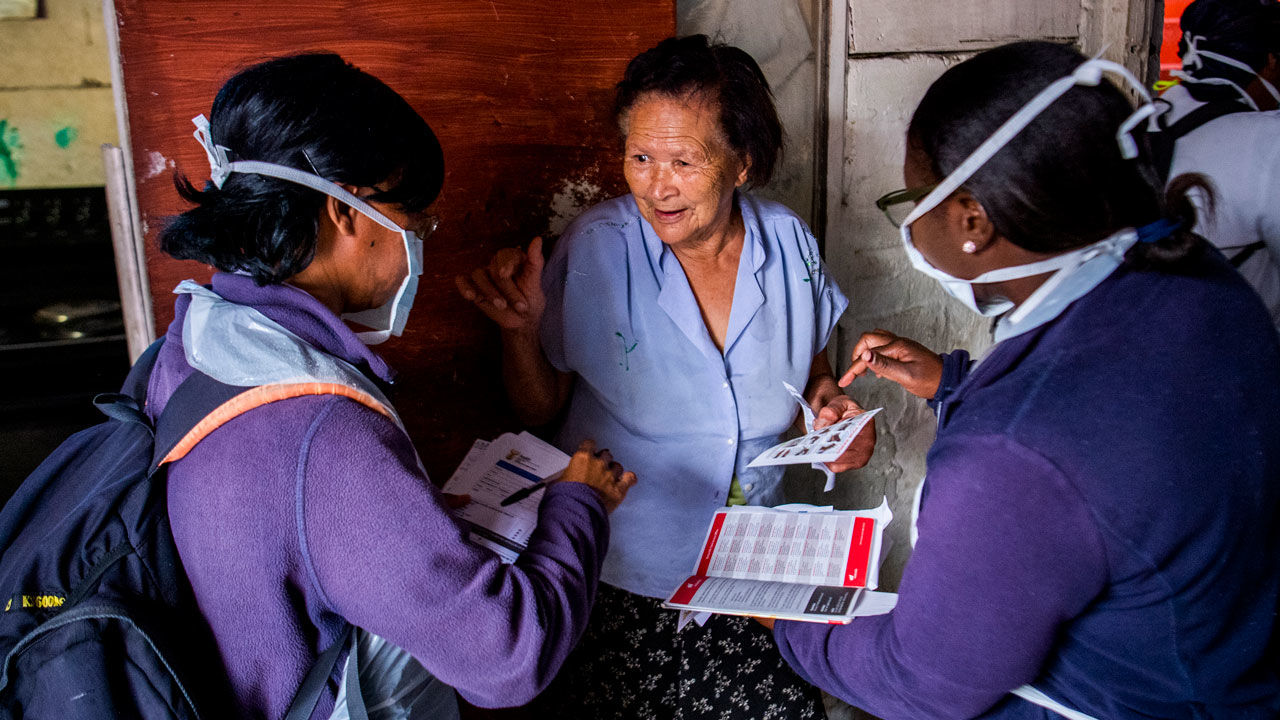 South Africa is redeploying health care workers from HIV and tuberculosis to track people with the novel coronavirus. ASSOCIATED PRESS By Linda NordlingApr. […] 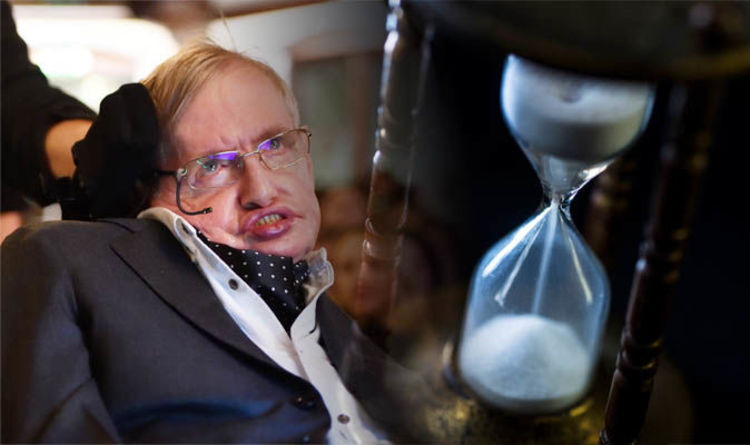 Professor Stephen Hawking, who died in March this year at the age of 76, shed light onto the science of time travel […] 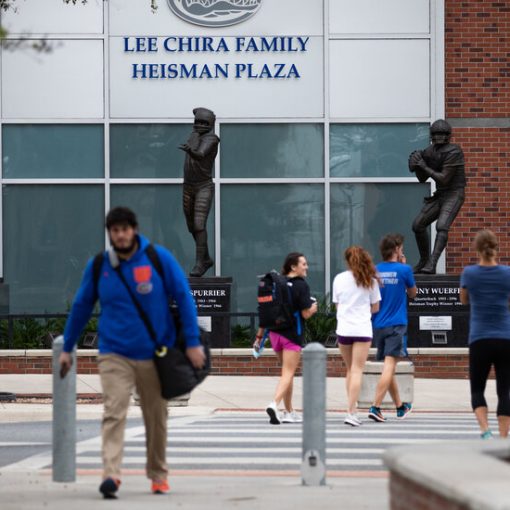 Can people immunized against the coronavirus still spread it to others? A new study will attempt to answer the question by tracking […]