The Louisville, Kentucky, officer who obtained the no-knock warrant and the officer who fired the fatal bullet in the raid of the home of Breonna Taylor both received notice on Tuesday that the police department intends to fire them.

Det. Joshua Jaynes was informed that the Louisville Metropolitan Police Department intends to terminate his employment, a department spokesperson confirmed to NBC News, and a lawyer for Det. Myles Cosgrove confirmed he received a letter of termination from the department.

Officers still have the right to a pre-termination hearing before the are officially fired, the spokesperson said.

Jaynes had written in a sworn affidavit submitted to a Jefferson County judge that he had “verified through a U.S. Postal Inspector” that Taylor’s former boyfriend Jamarcus Glover “has been receiving packages” at Taylor’s home.

NBC News affiliate WAVE obtained the letter sent to Jaynes by LMPD Interim Chief Yvette Gentry, which noted that the detective “lied when he swore” he spoke to a postal inspector.

“Detective Jaynes did not have contact with a US Postal Inspector, he received the information from Sergeant Mattingly, who got it from a Shively Police Officer,” Gentry wrote.

Glover had been the target of a narcotics investigation and detectives raided Taylor’s apartment in March to obtain evidence in the case. An internal investigation by the department revealed that Jaynes never spoke to a postal inspector.

Taylor was killed by police during the March 13 raid on her apartment, in which police found no drugs or money.

Cosgrove was one of the officers who participated in the raid and who fired the shot that killed Taylor, Kentucky Attorney General Daniel Cameron said in September.

Cosgrove was the subject of a fundraiser in September seeking $75,000 for Cosgrove purchase the rest of his service time “so that he can retire and continue to focus on the safety of his family.” 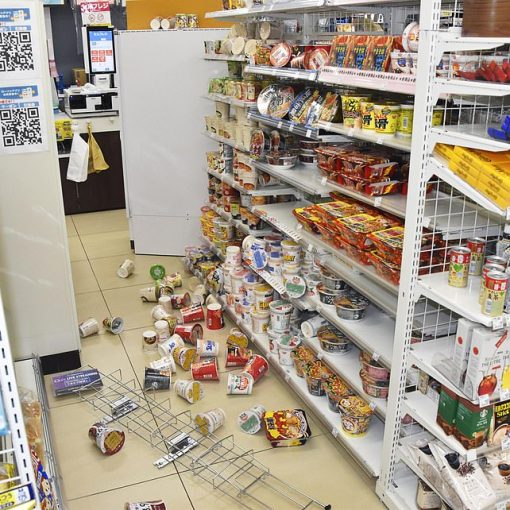 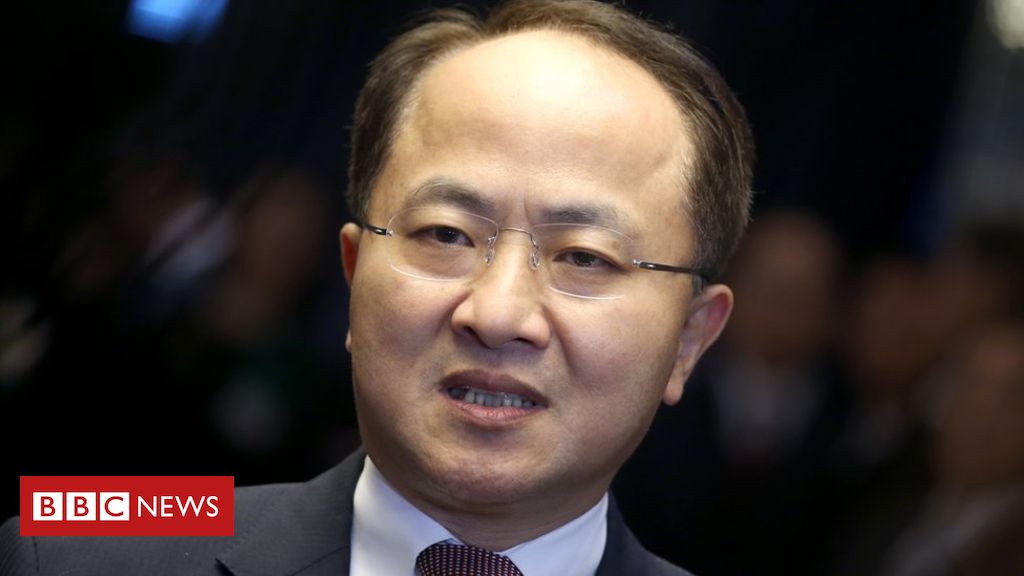 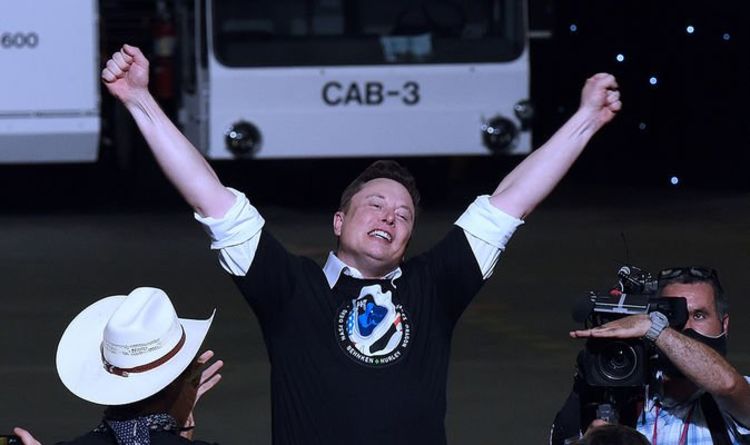 Mr West announced his plans to run for president on July 4, which Mr Musk. Experts have downplayed the rappers chances this […]

A 30-year-old man was arrested after a police officer was fatally shot during a routine patrol in New Orleans early Friday. New […]