Newcastle manager Steve Bruce has been told that the club have no money to buy players in January due to financial pressures created by Covid-19.

Magpies supporters are short on patience with boss Steve Bruce over the sterile brand of football, but the former Sunderland manager could at least say after the 2-1 win over West Brom earlier this month that his team were knocking on the door of the top 10.

However, a calamitous defensive display against Leeds saw the Toon thrashed 5-2 before an insipid performance at home to 10-man Fulham saw Bruce’s men considered somewhat lucky to escape St. James’ Park with a point. 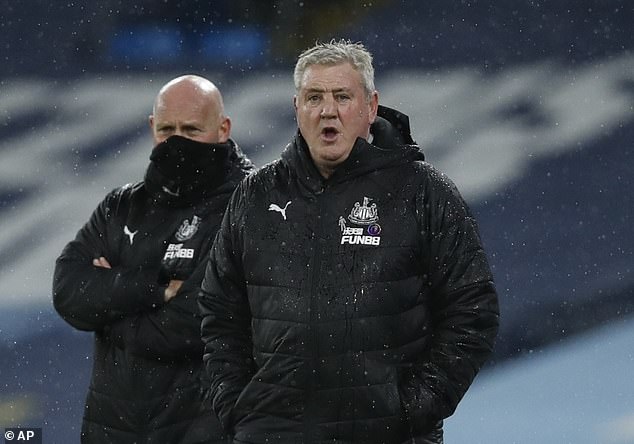 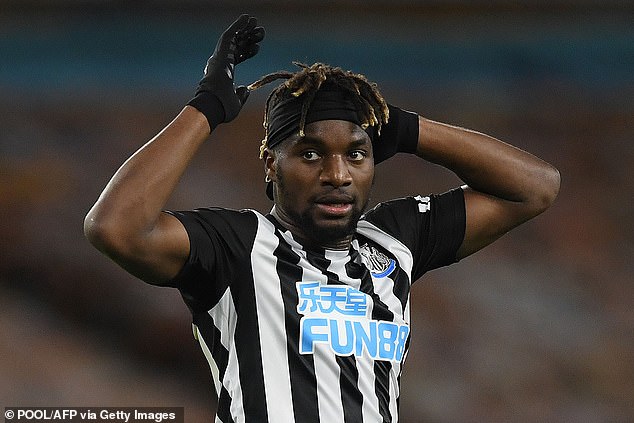 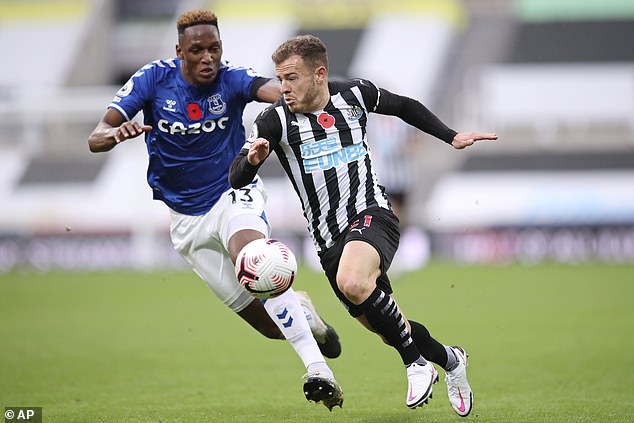 A dispiriting defeat in the Carabao Cup quarter-finals against Championship side Brentford was followed by a more expected defeat at the hands of Manchester City on Saturday, but Newcastle now find themselves 14th and face Liverpool and Leicester in their next two fixtures.

To add to Bruce’s woes on the pitch, Ryan Fraser and Allan Saint-Maximin could miss most of January and Telegraph Sport understands that there is no chance of permanent reinforcements being brought in next month.

Fraser arrived on Tyneside in September, but has just started two Premier League games since then, with his last game prior to his move from Bournemouth coming in March. The Scot was out for six weeks prior to the Leeds game and has suffered a fresh setback after tweaking his groin in the defeat to the Bees.

Saint-Maximin is still recovering from the after-effects of Covid-19 and has been the football most badly hit by the virus in the Premier League, having last played against Chelsea on November 21.

The Frenchman’s teammate, captain Jamaal Lascelles, has now returned to training having also contracted the virus last month, with an outbreak among the Newcastle squad proving so bad that the club’s training ground was shut and their game against Aston Villa earlier this month was postponed.

Saint-Maximin isn’t yet at the stage to train, which makes the lack of funds even more frustrating as the club have struggled to summon up the cash needed due to the lack of match-day income, with TV money covering the losses incurred without fans as Newcastle-upon-Tyne remain quagmired in tier 3 since the second national lockdown was lifted in late November. 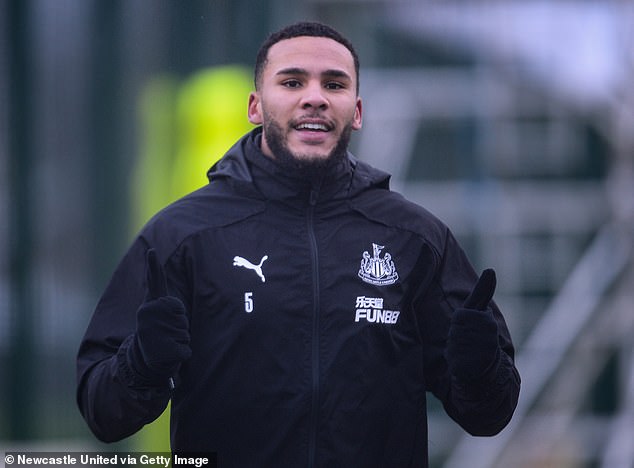 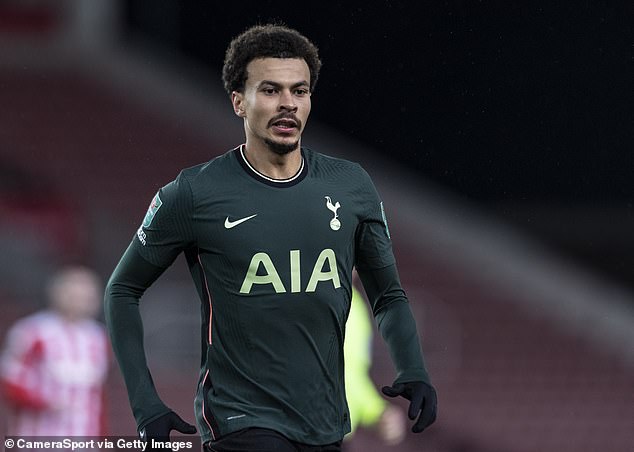 Bruce’s only option will be to dip into the loan market when the window opens for Premier League clubs on January 2.

A move for out-of-favour Dele Alli appears dead in the water, with the Tottenham midfielder unwilling to move on loan to the north-east, while the England international’s wages are far too high for Newcastle to consider him a viable option.

Bruce will be hoping to call in some favours from some of the Premier League’s biggest clubs to lend him one of their promising young players for a modest fee, while Newcastle’s scouts are casting an eye across Europe for cut-price options. 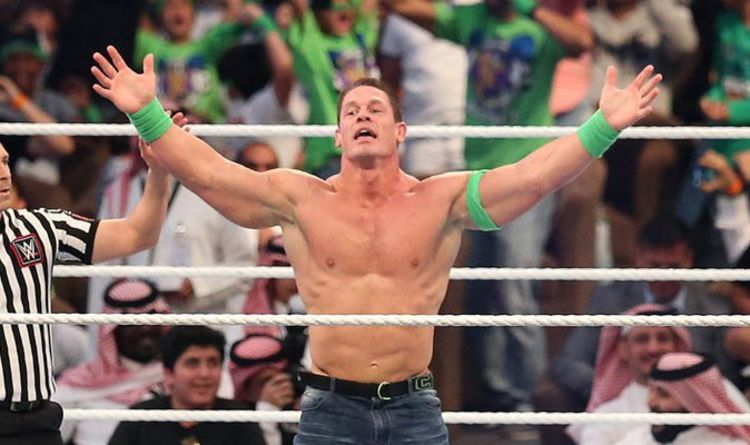 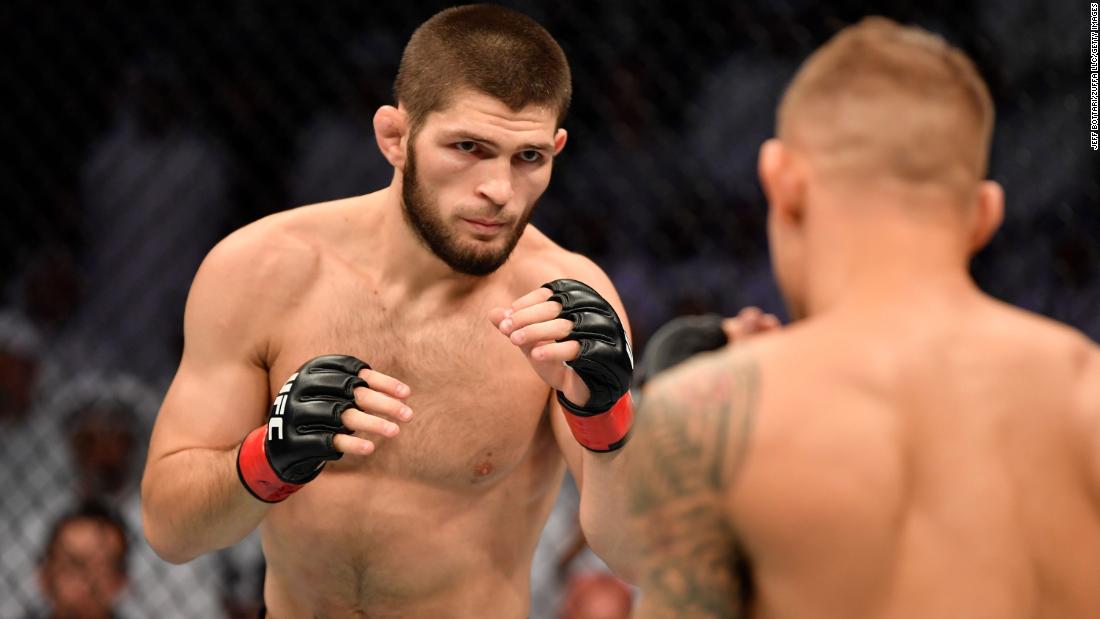 After defeating Justin Gaethje at UFC 254 to defend his lightweight title, Nurmagomedov announced he would retire with a perfect 29-0 career […] 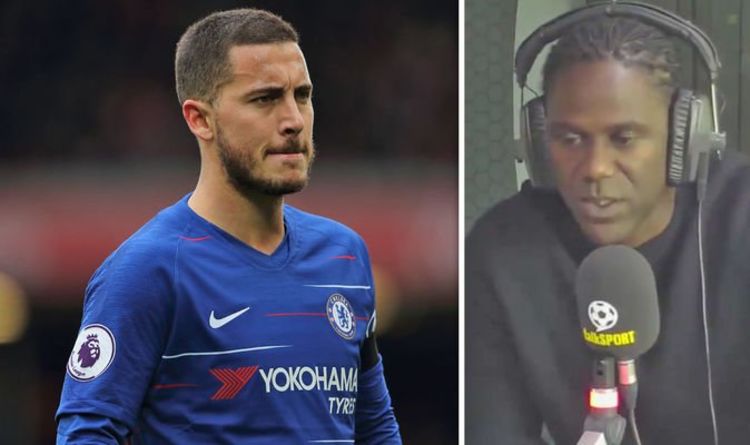 That’s the view of former Blues defender Mario Melchiot, who believes Chelsea should not let Hazard run down the last year of […]

1.47am BST01:47 That’s all for now. Thanks for following along with us and do check back later for more coverage from Flushing […]