At the start of the year the Chinese government faced two major challenges; an unknown disease which threatened to tear through its population and a wave of voices online telling the world what was happening.

By the end of 2020, a glance at Chinese state-controlled media shows that both appear to be under control.

The BBC’s Kerry Allen and Zhaoyin Feng take a look back at the country’s online government censors who worked harder than ever to supress negative information, the citizens that managed to break through the Great Firewall, and how the propaganda machine re-wrote the narrative.

At the beginning of the year, it was clear something unprecedented was happening. Thousands of messages of public outrage appeared on Chinese social media, asking whether local governments were covering up another Sars-like virus.

While government censors routinely mute anti-government messaging on platforms like Sina Weibo, they were of such a large volume that many remained visible.

This is because when facing major disasters, the Chinese government often scrambles to react, and censors are slow to act. In January and February, multiple media outlets took the opportunity to publish hard-hitting investigations, which were widely shared on social media.

Later, as Beijing came up with a propaganda strategy, these reports were stifled

Blame was being pointed in all directions. In mid-January, Chinese President Xi Jinping suddenly became an absent figure in China’s media. He was not seen in public, and pictures vanished of him from the front pages of traditional government outlets like People’s Daily. There was some speculation that he was, quite physically, avoiding blame.

Within a week, however, things changed considerably. Top officials began warning local governments they would “forever be nailed to the pillar of historical shame” if they withheld information about cases in their regions.

Mr Xi then reappeared in early February as a pillar of confidence and strength amid China’s recovery.

Censorship stepped up around doctor

Amid all the confusion, it became clear that one man’s voice had been silenced where it shouldn’t have been.

Li Wenliang has become known internationally as the “whistleblower” doctor who tried to warn colleagues about a Sars-like virus. Dr Li died on 7 February after it came to light that he had been investigated for “disturbing social order” by “making false comments”.

More than a million users took to Sina Weibo to leave messages of support for him on his profile after his death, which many termed China’s “Wailing Wall”. However, posts have been periodically wiped, to people’s frustration.

Many have also written messages that they can’t say online on their masks. A trend appeared on both Facebook and the popular WeChat mobile messenger of users writing the words “I am not able to understand this” on their masks in response to Dr Li’s death.

Journalists ‘disappeared’, yet gained visibility outside of China

While the authorities have since officially recognised Dr Li Wenliang as a “martyr”, several notable activists may be written out of the country’s Covid-19 history.

During the Wuhan outbreak, a number of citizen journalists made a notable impact internationally, by circumventing the “great firewall of China” to get word out of the city.

These include Chen Qiushi, Fang Bin and Zhang Zhan. They racked up hundreds of thousands of views on YouTube for videos they say gave the true picture of what was happening in Wuhan.

However, this came at a cost. The Committee to Protect Journalists notes that in Wuhan, the authorities “arrested several journalists for coverage that threatened the official narrative of Beijing’s response”. CPJ says three are still in prison. And given YouTube is blocked in China, few in the country know of their impact.

Questions have also been raised about whether one journalist who did reappear became part of an overseas propaganda campaign.

Li Zehua vanished in February after posting a YouTube video saying he was being chased in his car by police.

He wasn’t heard from for two months, but then posted a video saying that he had been cooperating with the authorities and had been in quarantine.

He has not posted since, and many have suggested that he might have been forced into making the video.

Young people have suffered, but found new ways to get their voices heard

Since March, China has wanted to mark its success in overcoming the coronavirus, yet it has been especially evident that the censors have tried to stamp out evidence of discontent, particularly among young people.

China has stressed that it wants to avoid another Wuhan-style lockdown. Yet as the South China Morning Post notes, many universities have continued to implement “blanket campus lockdowns”.

In August, many students returned to a physical classroom for the first time. But protests erupted at campuses across the country to universities rationing internet and showering times, due to the sudden overcapacity. There were also complaints that university canteens exploited the reliance on on-site food and hiked food costs. Many such conversations were subsequently censored.

Anger and dissatisfaction among China’s young caused many this year to go beyond traditional social media platforms onto lesser known ones, to find a shared voice.

It says the platform tried to “stem the trend”, by announcing a crackdown on what it said were “fabricated” user comments.

History has been rewritten with new books, TV shows

China has also tried to promote an overly optimistic picture.

Much as there have been concerns that The Crown might tell an inauthentic version of the UK’s royal history, many Chinese are concerned that post-Covid era books and TV programmes have not accurately shown what happened in Wuhan.

Chinese author Fang Fang received widespread praise earlier in the year for documenting her life in Wuhan, and providing a rare glimpse into Wuhan residents’ fears and hopes.

However, her online diary has since made her the target of fervent Chinese nationalists, who accuse her of trying to smear China and promote a “doomsday narrative”.

State media have sought to promote other books, including those of expats, to reinforce the government’s optimistic message about the authorities’ handling of the virus.

In some instances, there has been backlash at state media dictating a certain narrative on the handling of the Wuhan outbreak.

This was evident in September when Heroes in Harm’s Way, the first drama “based on real life stories” of front-line workers, received backlash for downplaying the role that women had played in the outbreak.

China has come out stronger versus the ‘crumbling, unstable West’

It is evident that China wants to end 2020 on a high note.

Beyond telling its own citizens that it has largely won the war over its Covid-19, China also wants to tell the world.

But China now seeks to distance itself from its early connections to the coronavirus, and promote the idea that China’s Covid-19 success means its political model is more successful than the West’s.

This has gone beyond calling for an end to loaded terminology, like the “Wuhan coronavirus” – which China’s own media even used in the early stages – to stepping up suggestions that the coronavirus could actually have started in the West.

Chinese outlets have wasted no opportunity throughout the year to highlight the United States – and to some extent the UK’s – poor handling of the virus, and how these have exacerbated divisions.

This has happened to such an extent that it has become popular for Chinese netizens to call Covid-19 the “America virus” or “Trump virus”.

Chinese papers and broadcasters have been keen to point out when US media have turned on each other, how politicians have prioritised spending on election campaigns over healthcare, and how a messy, endless election has led to extreme political polarisation.

If there’s one message China wants to take into 2021, it’s that the country is rounding off the year with unity and prosperity, whereas other countries can only anticipate further divisions and instability. 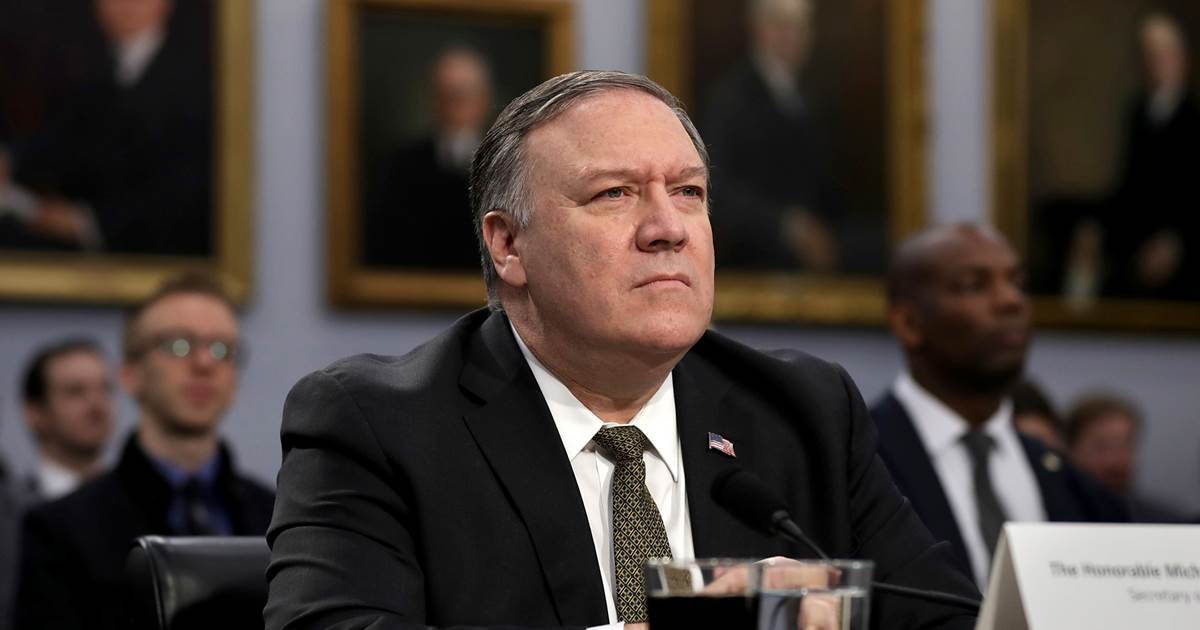 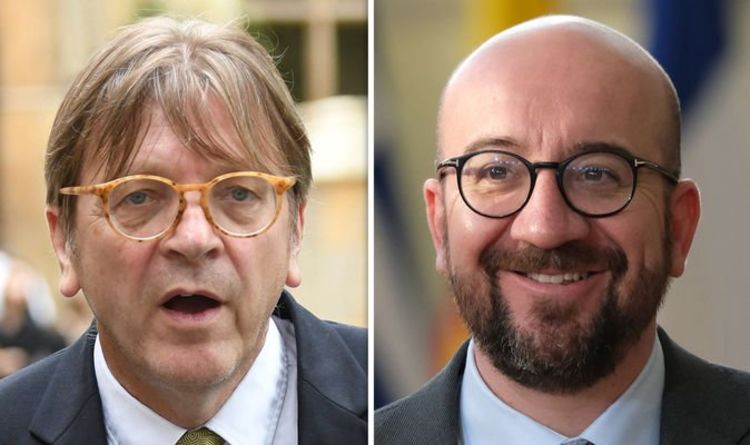