But the plan was scrapped at the last minute, two sources with knowledge of the circumstances told CNN.

As a result, critical benefits lapsed for millions of jobless Americans Saturday evening, and the government is now poised for a shutdown Tuesday if the legislation remains unsigned.

News that plans to sign the bill were scrapped at the last minute came just before the President teased “Good news on Covid Relief Bill” in a tweet Sunday evening. A source with knowledge of the situation told CNN that a similar scene was set at a private ballroom in Mar-a-Lago, where Trump could again have an opportunity to sign the bill.

The bill was flown to Mar-a-Lago on Thursday afternoon, two days after Trump surprised even his own aides by objecting to the package in a video. Trump did not explicitly say whether he would veto the bill, and aides — with no clear instructions from the President — made preparations at his Florida club for him to sign it.

In anticipation of the signing, the smaller of Mar-a-Lago’s two ballrooms was prepped for a 7 p.m. ceremony, complete with a desk and chair for Trump to sit, and his customary pens at the ready, according to the source.

However, as the hour approached, aides were informed the President would not be signing the relief bill that evening. One source told CNN that Trump had “changed his mind.”

The country, Congress and many of Trump’s closest aides and advisers remain in the dark as to what he intends to do. He has not offered any clarity since posting the video objecting to the bill on Tuesday night.

When a deal was struck between congressional leaders, Trump’s aides had signed off believing the President was on board, though two officials previously told CNN they did not believe he was walked through the package in detail.

In fact, throughout his video message asking Congress to amend it, Trump railed against several provisions that were actually part of the omnibus spending bill, not the Covid relief bill.

“It is called the Covid relief bill, but it has almost nothing to do with Covid,” the President said at one point.

While the omnibus spending bill — which appropriates money for all the federal agencies for the rest of the fiscal year — was combined with the stimulus deal, funds allocated to the omnibus bill don’t mean less is available for the Covid relief bill.

Still, the President has publicly maintained his opposition to the legislation — leaving small business support, jobless benefits and relief checks for millions of Americans in limbo.

This story is developing and will be updated. 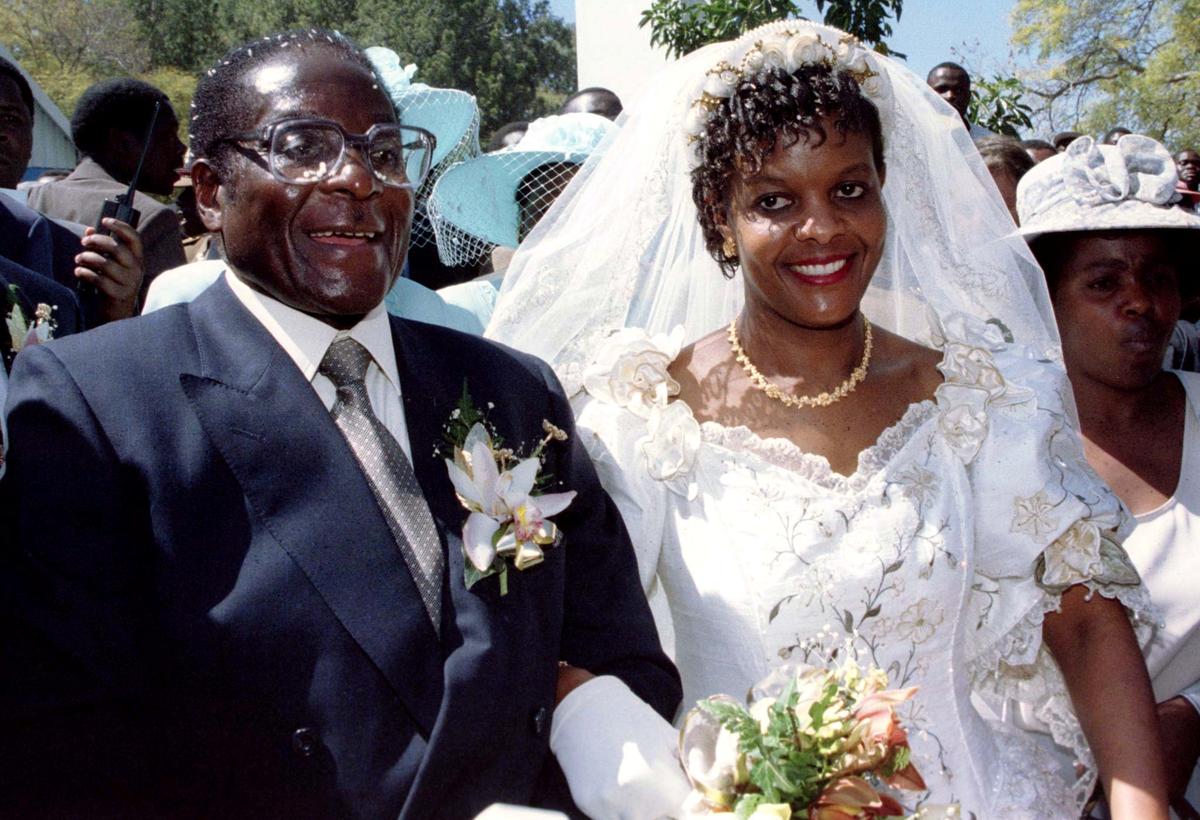 WASHINGTON, Feb 16 (Reuters) – U.S. Secretary of StateAntony Blinken said on Tuesday “the path to diplomacy is openright now” with Iran […]

WASHINGTON — President Trump made clear Thursday he is determined to get his wall. But his demands, and occasional threats to shut […] 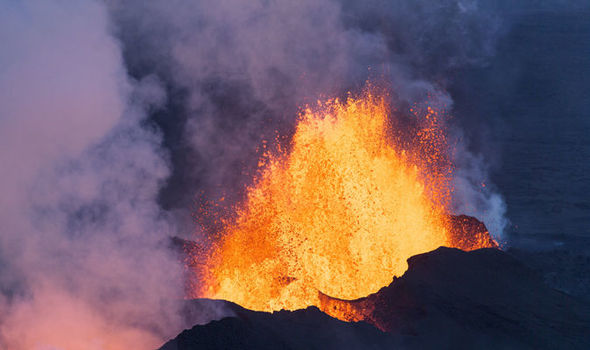