Baseball Hall of Famer Phil Niekro, who pitched well into his 40s with a knuckleball that baffled big league hitters for more than two decades, mostly with the Atlanta Braves, has died after a long fight with cancer, the team announced Sunday. He was 81.

The Braves said Niekro died Saturday night in his sleep. He lived in the Atlanta suburb of Flowery Branch, where a main thoroughfare bears his name.

Known for a pitch that befuddled hitters and catchers – heck, Niekro didn’t even know where it was going – he was a five-time All-Star who had three 20-win seasons with Atlanta.

“We are heartbroken on the passing of our treasured friend,” the Braves said in a statement. “Knucksie was woven into the Braves fabric, first in Milwaukee and then in Atlanta. Phil baffled batters on the field and later was always the first to join in our community activities. It was during those community and fan activities where he would communicate with fans as if they were long lost friends.”

A statue of Niekro delivering his trademark pitch is located outside of Truist Park, the Braves’ stadium.

Niekro didn’t make it to the big leagues until 1964, when he pitched 10 games in relief for the then-Milwaukee Braves. He made only one start over his first three years in the big leagues but finally blossomed as a starter in 1967 – the Braves’ second year in Atlanta – when he went 11-9 and led the National League with a 1.87 ERA.

With a fluttering knuckleball that required catchers to wear an oversized mitt, Niekro went 23-13 as the Braves won the first NL West title in 1969.

He also had 20-win seasons in 1974 and 1979, despite pitching for a team that fell on hard times after its appearance in the inaugural NL Championship Series, where the Braves were swept in three games by New York’s Amazin’ Mets.

Niekro also led the league in losses four straight seasons, losing 20 games in both 1977 and ’79.

His younger brother, Joe, also had a long baseball career with an arsenal that included the knuckleball. He won 221 games over 22 years in the big leagues, making the Niekro’s baseball’s winningest set of siblings, with a total of 539 victories, just ahead of Gaylord and Jim Perry. 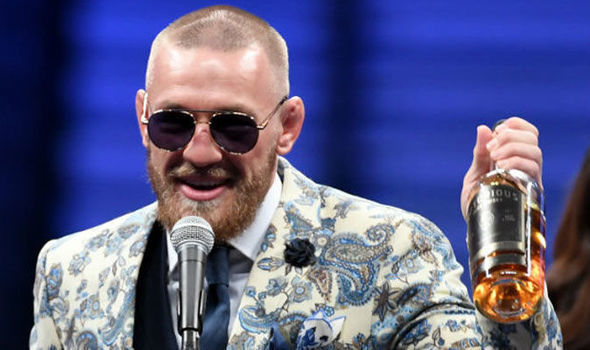 Ole Gunnar Solskjær wants Manchester United to be unified following the European Super League fiasco but the manager admits the owners, the […]