That’s exactly what happened next. The powerful explosion tore through buildings, shattered windows and left the street littered with branches, glass and flaming debris.

Two days later, many questions remain. Here’s what we know so far.

Several hours later, a resident in the area said she woke up to what sounded like “an automatic weapon.”

When she heard the sound again, she called 911. Police said they were called to the location after a report of shots fired around 5:30 a.m.

When officers responded to the scene, they found a white RV parked in front of an AT&T transmission building that was repeatedly broadcasting a warning that an explosion would occur in 15 minutes, police said.

Here’s a timeline of what happened that morning

Investigators believe the explosion was likely the result of a suicide bombing, according to two law enforcement sources with direct knowledge of the investigation.

Officials also previously said they found tissue they believe could be human remains near the explosion site and an FBI official said Saturday agents don’t have any indication they are looking for another subject.

FBI Special Agent in Charge of the Memphis Field Office Douglas Korneski told reporters Saturday he couldn’t “confirm any individuals or anybody that we’ve identified,” adding, “at this point, we are not prepared to identify any single individual.”

There is also no indication of other “explosive threats” and no other explosive devices were discovered during a sweep of the area, Korneski added.

Here’s how officials will likely handle this investigation

Authorities were at a home after explosion

Following the blast, federal investigators were at a home in Antioch, Tennessee, to conduct “court-authorized activity,” FBI spokesman Jason Pack told CNN. A law enforcement official said a tip about the RV involved in the blast led authorities to that location.

Bomb technicians cleared the house to make sure it was safe for the evidence team to enter, Pack said, but would not confirm who lives at that address.

An RV seen on Google Streetview at the home appears to match the image of the one authorities posted when they asked the public for information about the vehicle. Investigators believe the RV seen in the photos is the same one at the center of the explosion, the law enforcement source said, but they can’t be certain because it was destroyed in the blast.

CNN’s analysis of Google Streetview images indicates that the RV has been around the property since at least April 2013.

Two neighbors told CNN they had definitely seen the RV that is pictured in the Google satellite photos. They said that while they haven’t been out much in the colder weather, they remember seeing it parked there during the summer.

Officials have not connected blast to terrorism

Officials haven’t connected the explosion in any way to terrorism, and according to one federal law enforcement source, there were no known credible threats in the Nashville area that would have signaled an impending attack on or before Christmas.

A second law enforcement source said federal authorities are not aware of any increased chatter nationally by known extremist groups that would indicate any credible plans for conducting attacks around the holidays.

While investigators continue gathering information on who may have been responsible for the explosion and why they did it, one expert says the blast likely wasn’t supposed to cause a mass killing.

“What makes this so perplexing is the fact that it doesn’t appear that the person or people who conspired to do this had any interest in causing any type of mass casualties,” said James Gagliano, a retired FBI supervisory special agent and CNN law enforcement analyst.

Nashville Mayor John Cooper said the explosion was “clearly done when no one was going to be around.”

“It would be a different message if it was 5 p.m. on a Friday,” the mayor said. “It seems intentional, but it seems like a one-off.”

AT&T is working to restore outages

Meanwhile, AT&T, which said one of its network hubs was damaged in the explosion, was working to restore service.

When one network hub is disrupted, typically by a hurricane or other natural disaster, some internet traffic can be rerouted, but not all — that’s why customers across Nashville and other parts of the state reported losing wireless phone service and other connectivity.

“Power is essential to restoring wireless and wireline communications and we are working with law enforcement to get access to our equipment and make needed repairs,” AT&T said Friday night. “Given the damage to our facility it will take time to restore service.”

In an updated statement Saturday evening, AT&T said equipment could be back online within hours as power begins to be restored to facilities in the building that were impacted by the explosion.

“We are completing our work as quickly and as safely as possible,” the statement said.

The company said it connected generators through the walls and worked with the fire marshal and local officials to ensure restoration efforts were performed safely. 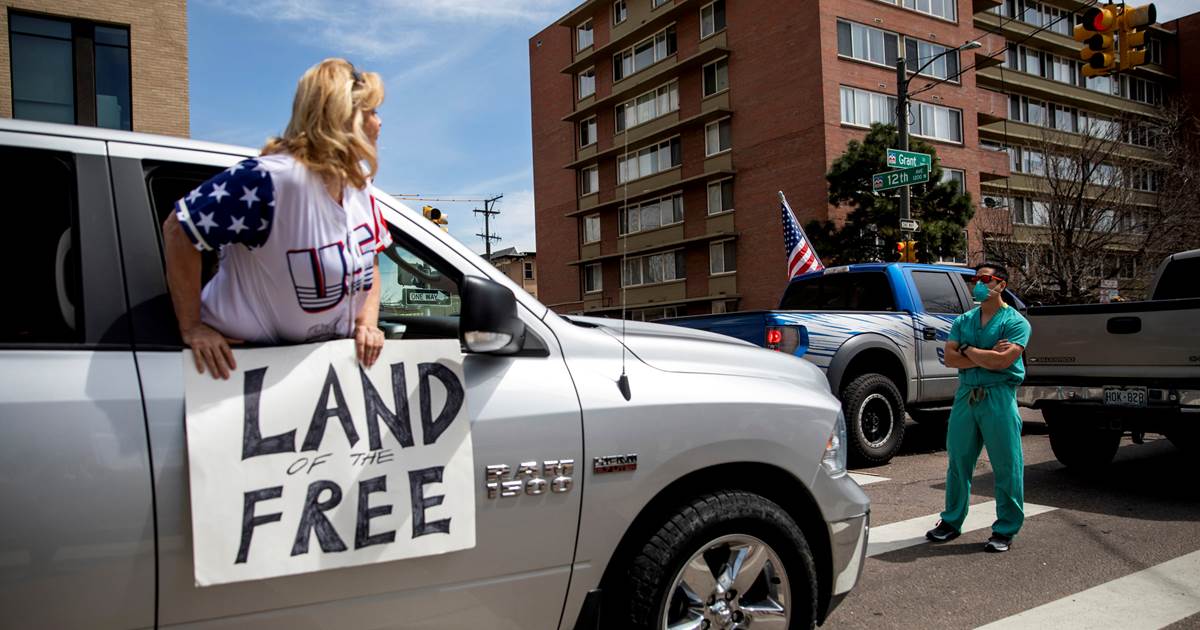 Health care workers in Colorado clashed with protestors who demonstrated on Sunday to demand an end to the state’s stay-at-home order. Dramatic […] 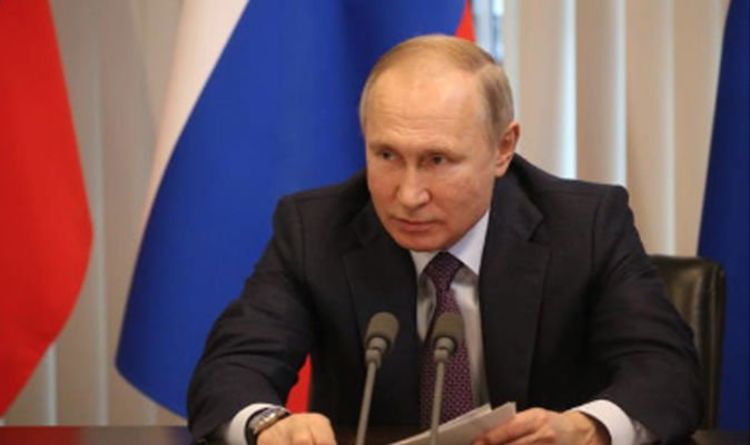 Mr Lucas told talkRADIO’s Julia Hartley-Brewer Russians are getting “tired” of President Putin. The Russian political journalist pointed out that Russians under […] 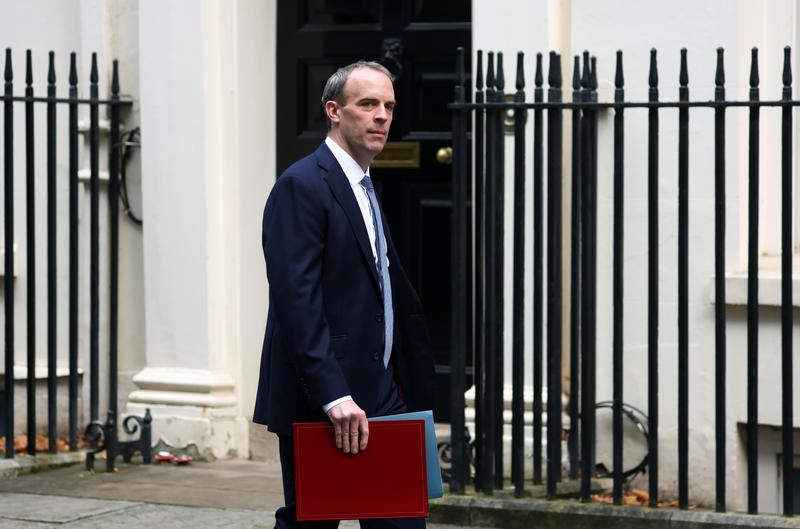