Chrishell Stause and new boyfriend Keo Motsepe spent Christmas together with her family as the Selling Sunset star marked her first holiday season without her mom.

“Introduced @keo_motsepe to the fam,” she captioned a series of pics on Instagram of the couple and her family members wearing matching holiday onesies on Friday, December 25. “He fit right in. Merry Christmas everyone from mine to yours!!! Sending you all so much love.”

After some commenters slammed the former daytime soap star for sharing a photo of the couple not observing social distancing rules as they snuggled up on the sofa with seven of her family members, Stause, 39, added to her caption, writing, “To those bringing up Covid concerns, I understand and agree this was not a good use of my platform. I normally always try to be socially responsible with my posts because I am naturally a compassionate person. I can see how this does not show that to some. I understand you won’t agree, but at least so you can see where I am coming from- This is my immediate family and we all are able to test before and after.”

“This is the first Christmas without our mom we felt important to be there for each other in a tough year,” she continued, referencing her mother, who died of lung cancer in July. “Keo brought such welcomed happiness and selfishly I posted in a very happy moment. Please be safe and I am sending all my love to my supporters & critics. I hear all of you and can appreciate feedback from both sides.”

Stause and Motsepe, 31, went public with their relationship on December 2, shortly after the Days of Our Lives alum denied rumors of a romance with her Dancing With the Stars partner Gleb Savchenko amid his split from wife Elena Samodanova after 14 years of marriage.

“I feel like it really is annoying because it’s one of those things where, you know, unfortunately, the timing of what he’s going through personally, people want to make it into something it’s not. So, we’re just friends,” Stause said on E!’s Daily Pop on November 24. “I get it. I’ve been on soaps. You have to have that kind of stuff sometimes when you’re on the dance floor. People misinterpret that.”

The Young and the Restless alum, whose divorce from This Is Us star has not been finalized, revealed on Nick Viall‘s podcast earlier this month that the South African dancer “pursued” her as they appeared on the ABC hit.

The pair went on vacation to Mexico along with Savchenko and new girlfriend Cassie Scerbo in mid-December, where an insider told Us Weekly “both couples were super lovey-dovey” and showed “a lot of PDA throughout their entire stay.”

“Keo and Chrishell are very into each other and can’t keep their hands off of each other,” a second source added. 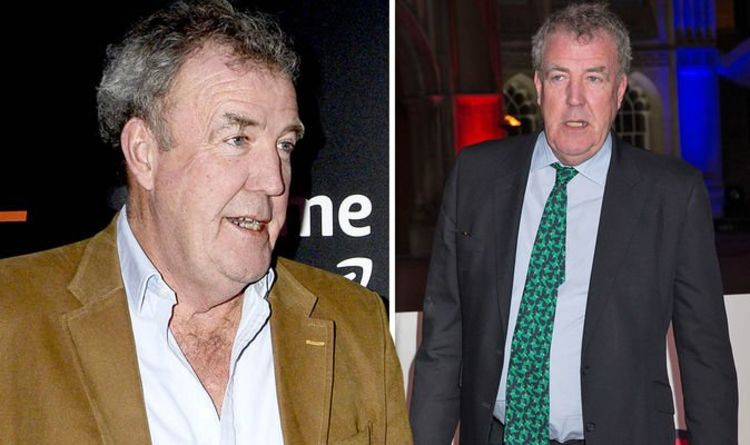 Jeremy Clarkson, 59, who presents The Grand Tour, came under fire for his comments regarding the situation in Hammersmith after a man […] 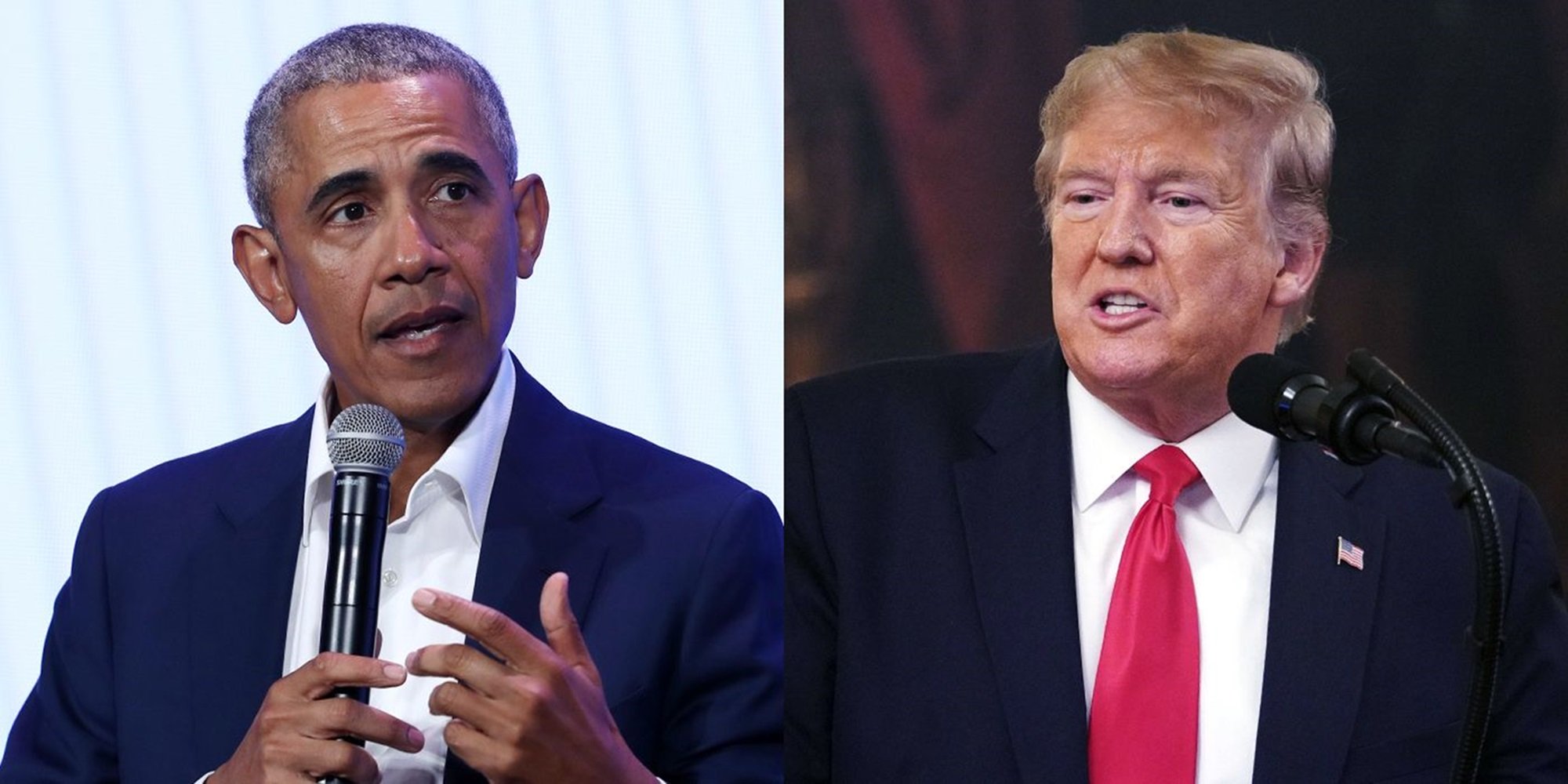 While former President Barack Obama has tried to distance himself from making comments on current President Donald Trump, he has taken the […] 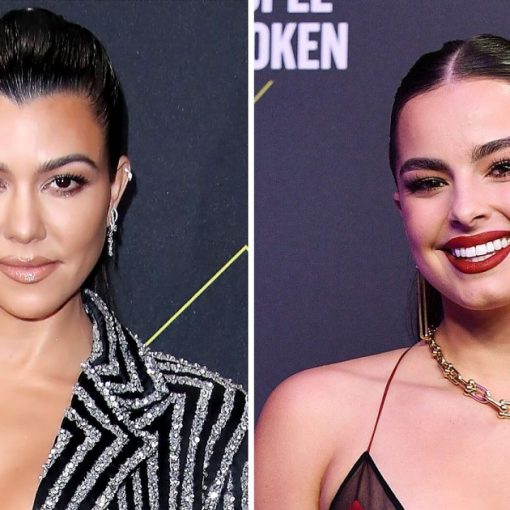 Going strong! Kourtney Kardashian’s own family may question her friendship with Addison Rae, but the pair’s bond seems stronger than ever. The […] 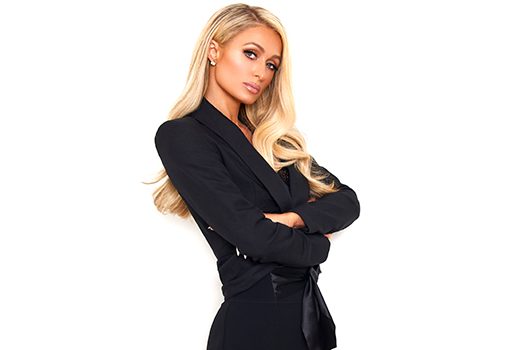