If you just received a new iPhone 12, Apple Watch or iPad, you might not have gotten immediate satisfaction — Apple was having some iCloud issues. That’s likely the result of a large volume of people trying to set up or update iCloud accounts following the gift-giving of the Christmas holiday.

The issue started early on Christmas Day, according to the iCloud account and sign-in entry on Apple’s system status page. More than a day later, as of late morning PT Saturday, the Apple system status page indicated that the issue with the storage service remained “ongoing.” But by 2 p.m. PT Saturday, the iCloud issue was marked “resolved.” No specifics were given about how widespread the problems might have been, only that “some users were affected.”

The company also noted issues with Apple ID sign-in. In a Twitter reply later on Christmas Day to the query of an Apple user looking to set up an iPad and a HomePod Mini, Apple Support acknowledged problems, saying the company was “experiencing a high capacity at this time which is impacting your ability to set up iCloud.” The Apple Support tweet said to “please try back in a couple of hours.”

The holidays are typically a busy time for device activations as people unwrap gifts of phones, tablets, smartwatches, smart speakers and other electronics and look to get them set up right away.

See also: Apple One subscription bundle: Everything included and how to sign up now 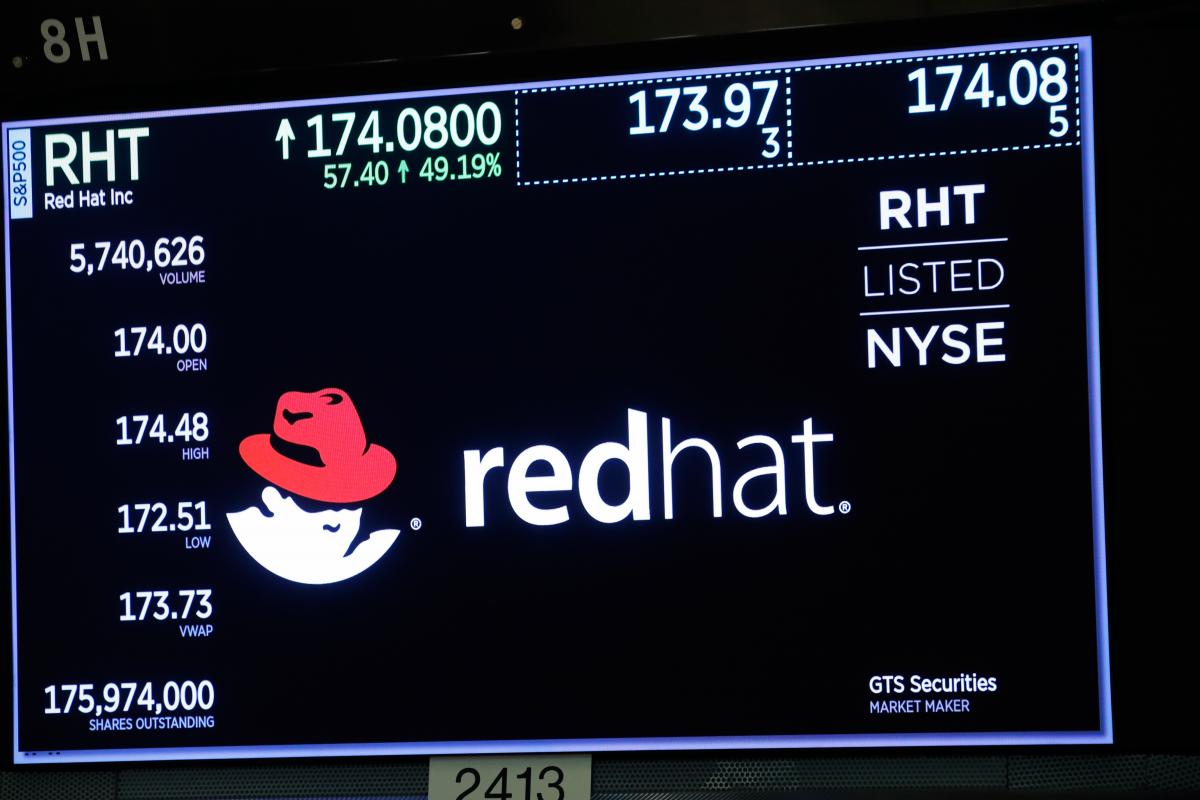 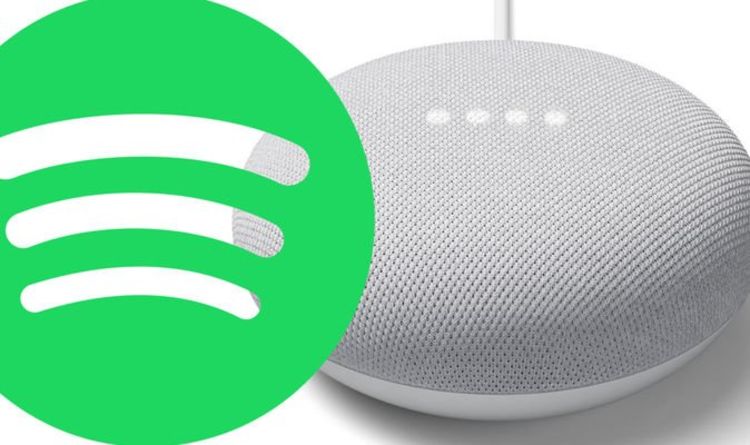 Spotify Premium subscribers are being offered a great sounding free gift. Google and the streaming service have joined forces to offer users a Nest […] 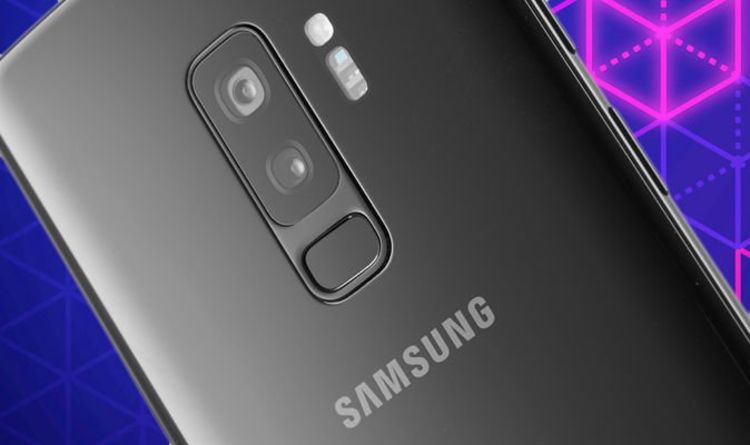 Galaxy S9 is the South Korean tech giant’s most premium handset only behind the Galaxy Note 9. Although the device is expected […]