No supporters were allowed to watch games when the league resumed in June following the shutdown in March due to the coronavirus pandemic.

Up to 2,000 fans were permitted to attend matches this month in some areas of the country, but a resurgence in COVID-19 cases means Liverpool and Everton are the only Premier League clubs who will be allowed to welcome fans from Saturday. 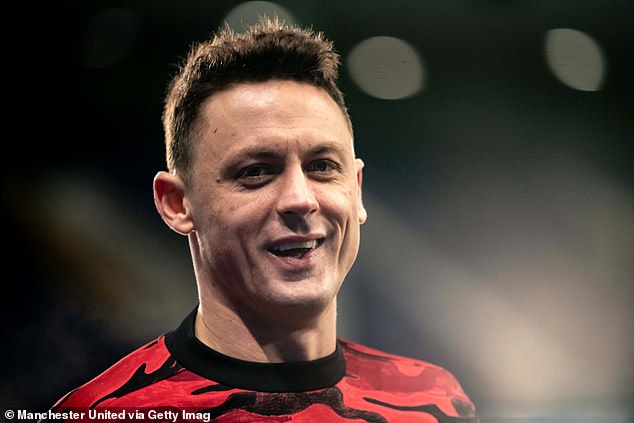 ‘It’s come down to having games which all look like carbon copies of each other resembling training sessions with no fans in the stadiums,’ Matic said.

‘The coronavirus pandemic has made the circumstances much different and I am sure that Liverpool would never have lost to Aston Villa 7-2 if fans had been present.

‘Football has survived, the league is in motion but I sorely miss the noise and the reaction from the terraces.’

Serbian Matic said winning the league title with United would be a dream come true after lifting the trophy twice with Chelsea in 2015 and 2017.

‘It would certainly amount to making another dream a reality after winning two titles at Chelsea,’ he said. 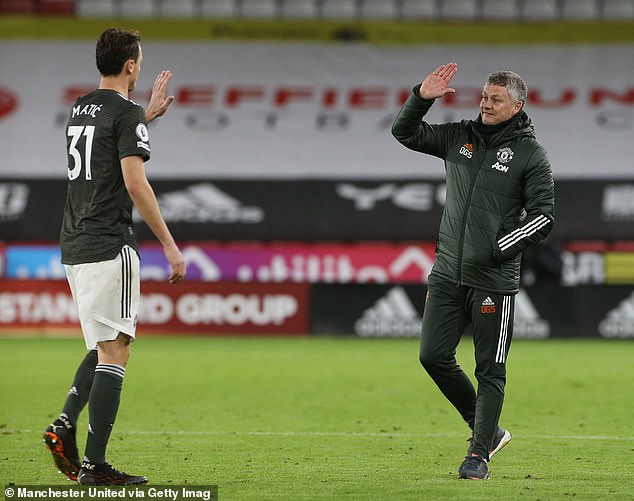 ‘If we enjoyed a slice of good fortune and clinched the Premier League title, it’d be on par with what I accomplished at Chelsea. I am in good shape and hope to carry on playing at the top level for another four or five years.’

United, who have not won the Premier League since 2013 in Alex Ferguson’s last season in charge, are third in the standings with 26 points from 13 games, five behind leaders Liverpool with a game in hand.

United visit second-placed Leicester City on Boxing Day, with the Foxes a point ahead of them having played a game more. 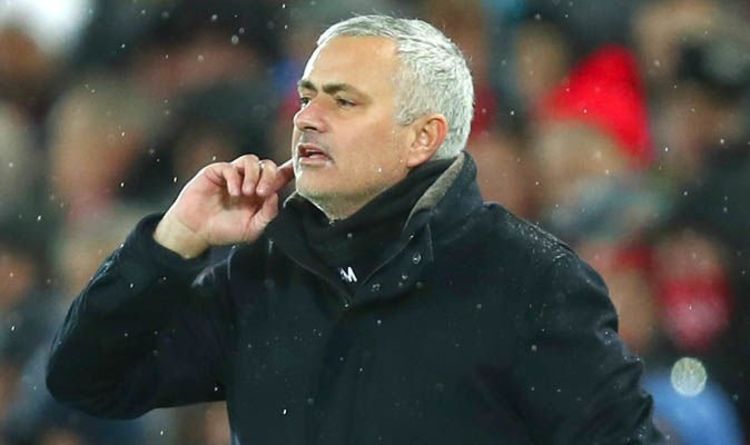 Manchester United sacked Mourinho on Tuesday after the 55-year-old’s criticism of the squad, coupled with increasingly drab displays, got too much. The […] 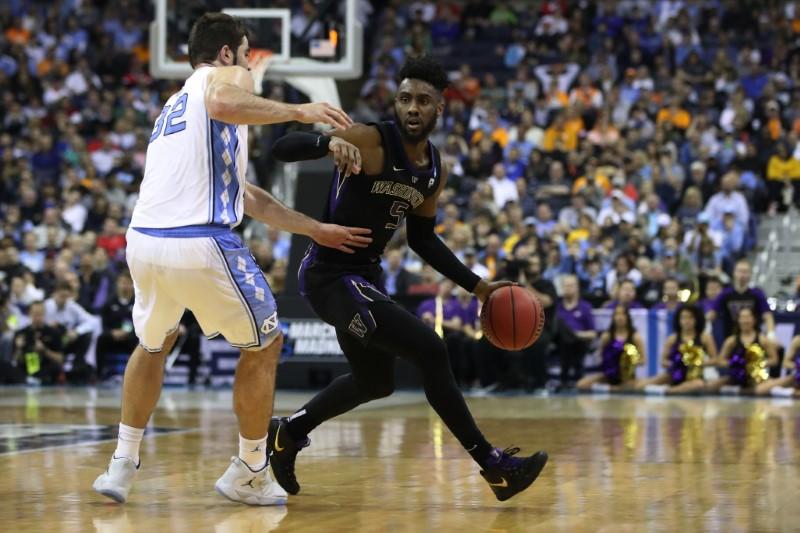 Washington guard Jaylen Nowell said goodbye to the Huskies and confirmed his entry into the 2019 NBA Draft. FILE PHOTO: Mar 24, […]