It’s Christmaaaas! Football stars get in the festive spirit as Cristiano Ronaldo, Luis Suarez and Co share family snaps before the big day… but Premier League players will train ahead of Boxing Day fixtures

Cristiano Ronaldo posted a Christmas message to his followers as he focuses on the festive season despite his Juventus side struggling in the league.

The Portuguese forward is taking time off during the Italian winter break, with Juventus not playing again until January 3.

And on Christmas Eve, Ronaldo posted a photograph of him and girlfriend Georgina Rodriguez along with the footballer’s four children in front of a festive tree. 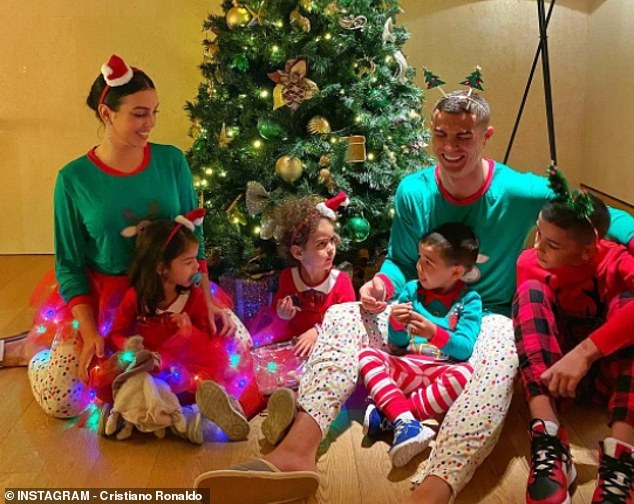 Ronaldo captioned the photo on social media: ‘We wish you a Merry Christmas!! Full of love, health and happiness’

The 35-year-old is pictured with Rodriguez along with ten-year-old son Cristiano Junior, twins Eva and Mateo and daughter Alana, all three.

Cristiano Jr was born to an unknown mother in 2010 while Ronaldo’s twins were born via a surrogate mother in June 2017. Girlfriend Rodriguez gave birth to Alana six months later.

The Juventus forward is taking some much needed time off as the Serie A champions begin 2021 with not only in sixth-place but facing a tricky schedule in the league and domestic cup competitions. 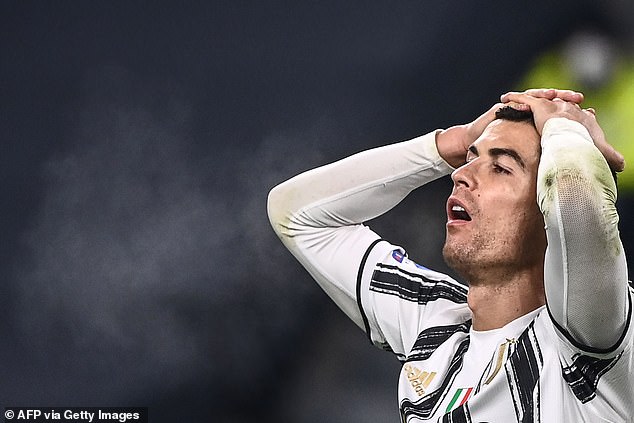 A home league game against Udinese is followed up by matches against league leaders AC Milan and high-flying Sassuolo.

Andrea Pirlo’s side then take on Genoa in the Coppa Italia before travelling to Inter Milan in the league, before taking on Napoli in the Italian Super Cup final.

Ronaldo was not the only top attacking talent celebrating the festive season as Luis Suarez posted an image of him and his family in front of a Christmas tree. 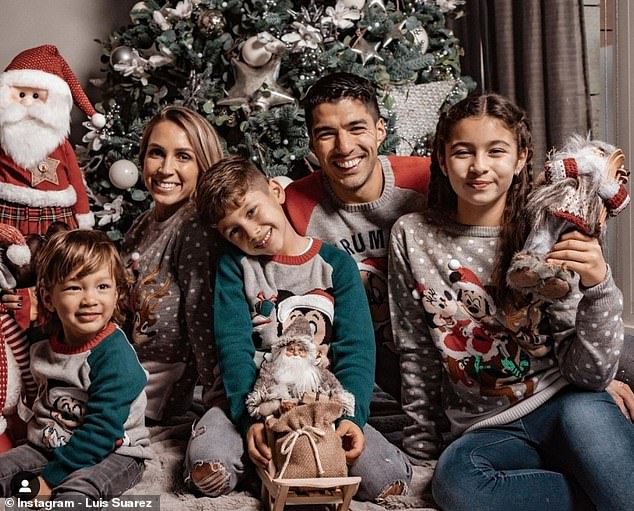 Luis Suarez (second right) posted a Christmas family photo with him, his wife and children 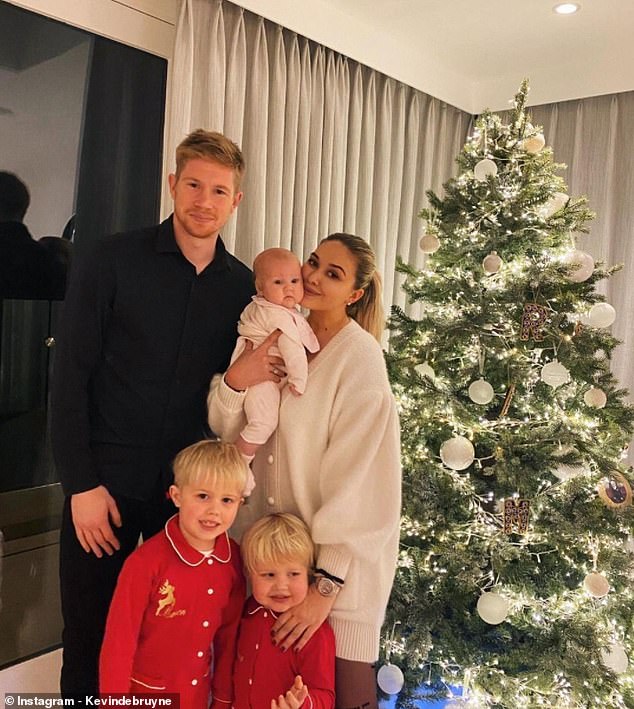 There is reason for the Atletico Madrid striker to be cheerful in this festive season with Diego Simeone’s side top of the Spanish top-flight on Christmas Day.

Meanwhile, Manchester City midfielder Kevin De Bruyne posted a festive snap and him and his family ahead of a busy festive schedule with Pep Guardiola’s squad.

The 29-year-old was pictured with wife Michele Lacroix, sons Mason and Rome and newborn Suri who was born in September. 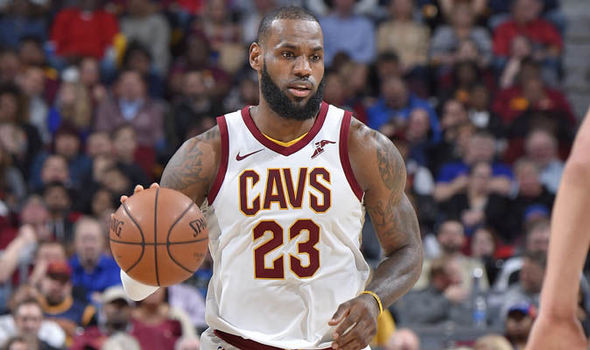 The Cavaliers have quietly become the team with the best record in the league having won nine games on the bounce. There […]